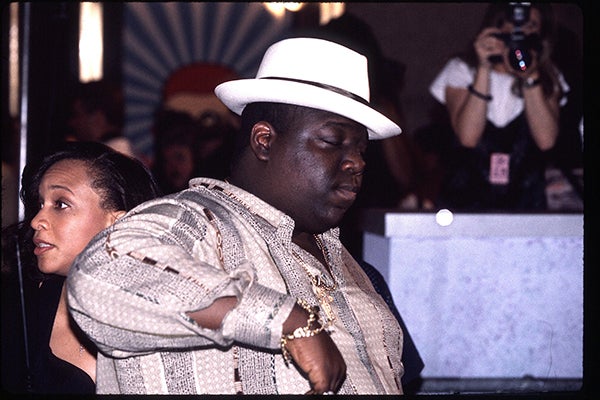 Global Road Entertainment has unveiled the first trailer for “City of Lies”, its upcoming crime thriller based on the murders of United States rappers Notorious B.I.G (Biggie) and Tupac, starring Johnny Depp and Forest Whitaker.

The film, directed by Brad Furman from a script penned by Christian Contreras, is set some two decades after the 1997 murder of Biggie and is based on journalist Randall Sullivan’s book titled “LAbyrinth: A Detective Investigates the Murders of Tupac Shakur and Notorious B.I.G., the Implication of Death Row Records’ Suge Knight, and the Origins of the Los Angeles Police Scandal”.

Opening up one of the most famous cold cases in American history, the story follows a hard-nosed journalist (Whitaker) who joins forces with a former LAPD detective (Depp) in his mission to unravel the notorious music business murders which shocked the world.

“City of Lies” is scheduled for release on Sept. 7, according to NME. JB