Timing of couple’s squabbles is suspicious

All this “on-again, off-again” drama is getting a tad tiresome. Affable Beauty has been quite standoffish every time talk turns to sweetheart, Attractive Gent.

Isn’t it convenient that every time they have a new venture to promote, the rumor mill goes on hyper drive regarding the state of their doomed affair?

When AG was drumbeating a certain enterprise, AB was portrayed as a betrayed martyr. When it was AB’s turn to court the masses, AG was again cast as a good-for-nothing Lothario.

The script sounds monotonous by now and needs to be revised … pronto!

BA has pretty strong opinions about EM’s enemy, though. While chatting with a pal, BA openly criticized BT for having a humongous ego. Indeed, BT’s arrogance knows no bounds.

Alas, BT has finally found a worthy opponent in BA, who can unleash a torrent of curses by uttering a few choice words.

It’s not the first time that Libidinous Acolyte has been caught with the “proverbial” pants down. According to a mole, LA has been promising fame and fortune to gullible lads for the longest time.

LA was once accused of corrupting a minor and landed in jail for the horrific criminal offense. Now, LA is facing yet another complaint. Tsk. Tsk.

There’s another side to a shocking story. Maverick Libertine has been the subject of a salacious scuttlebutt of late.

Colleagues have been whispering about ML’s supposed scandalous tryst with Macho Jock. Friends have rushed to ML’s defense.

They are confident that the conspirator behind the “demolition job” would soon be exposed. ML is apparently aware of the source of the tittle-tattle. ML suspects Bitter Coworker is behind the plot.

One fine day, RJ arrived late for an appointment, but still the office manager accommodated the request to handle a million-peso account.

RJ then proceeded to another engagement. While RJ was relishing a meal at a resto, the cell phone kept ringing. Turned out, the amount RJ had left was short by a couple of thousands. RJ remained adamant that there was no mistake. But who would take responsibility for the missing funds? 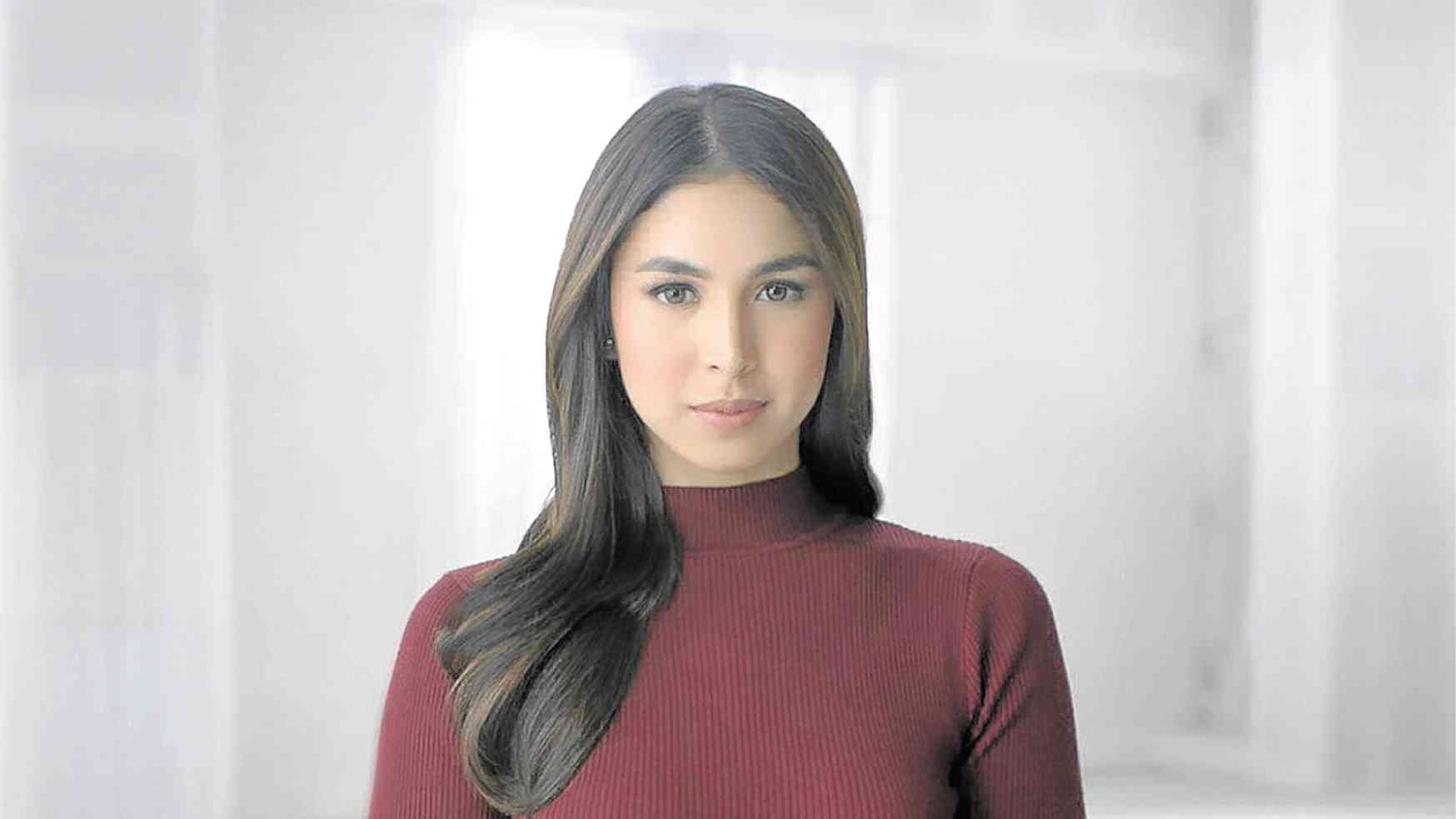 Kris Aquino on her promise to costars Joshua Garcia and Julia Barretto: “They want to go to New York. So sabi ko, basta mag-hit tayo, sagot ko na ang New York.” (If you can make it there …) 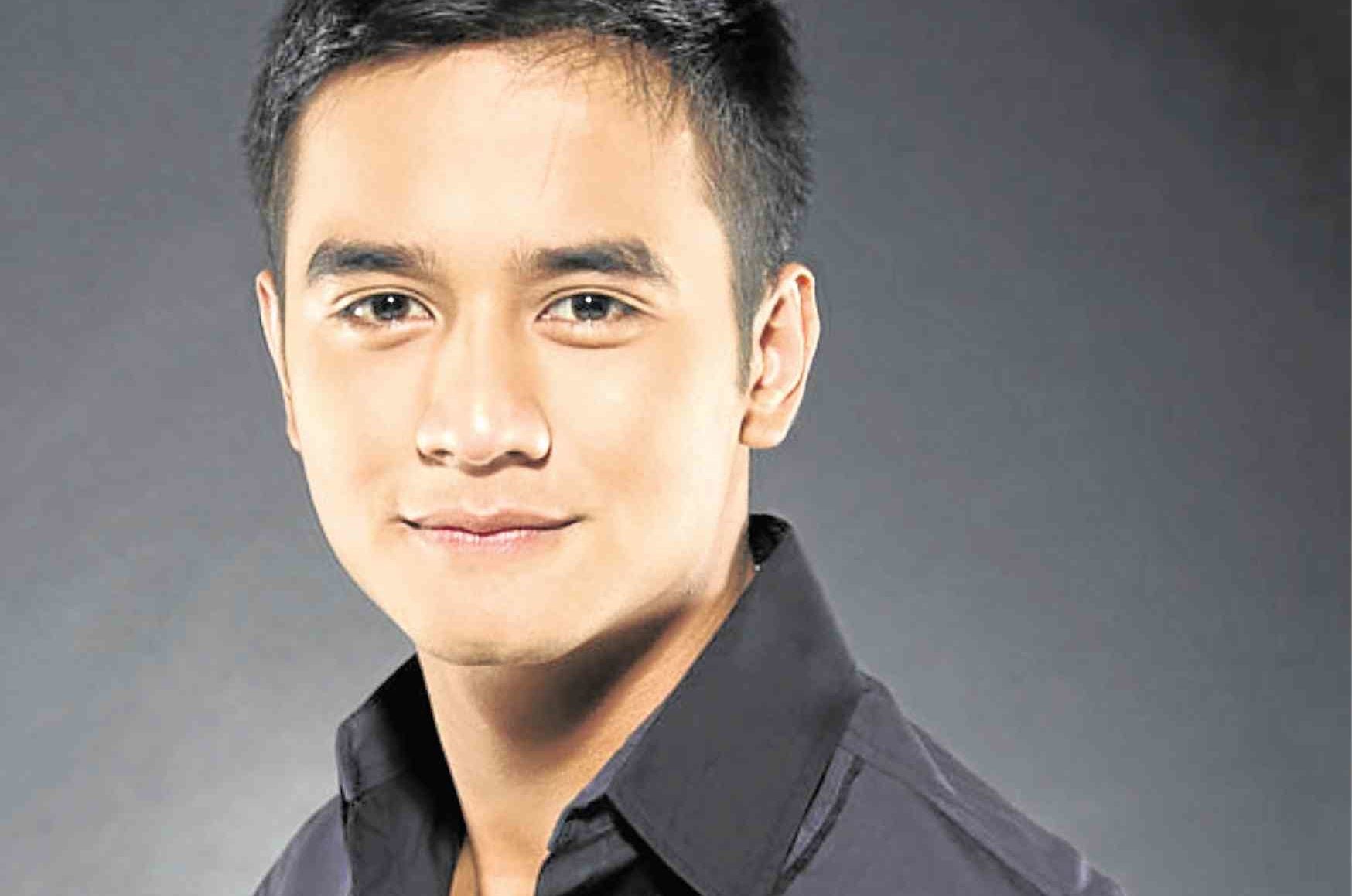 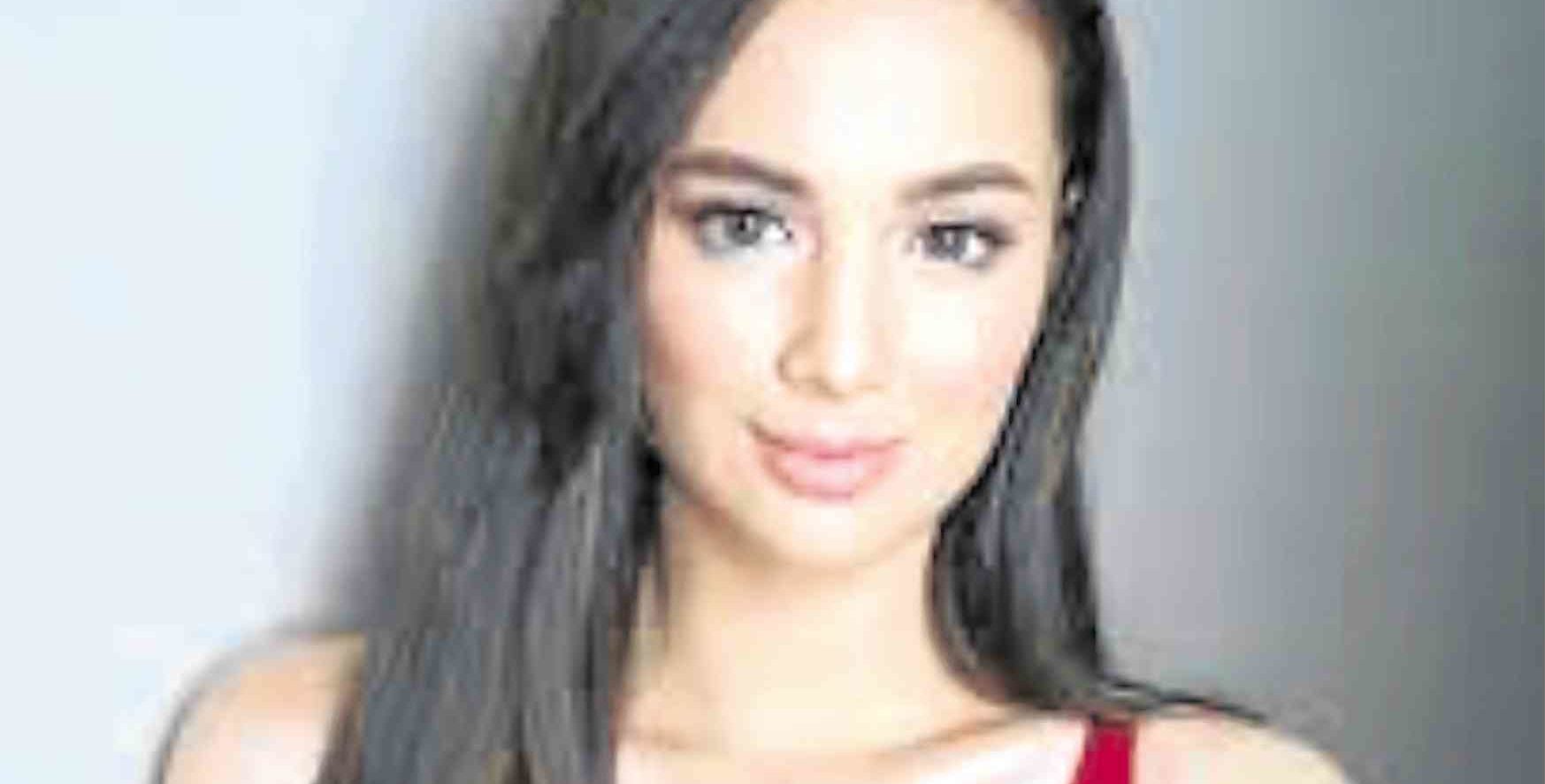