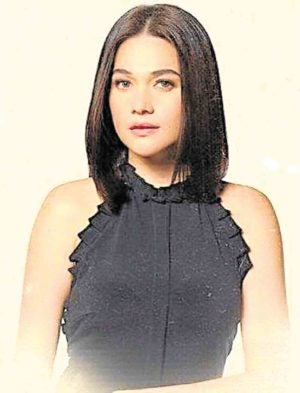 Love and its vagaries are given a winking makeover in Ruel Bayani’s “Kasal.” But, with tongue firmly in cheek and its heart transparently displayed on its sleeve, Bea Alonzo’s romantic roundelay with Paulo Avelino and Derek Ramsey eventually manages to transcend kitsch and storytelling contrivances after a predictable start.

As it breaks out of the confining limitations of traditional screen romances, the film introduces a different kind of relationship that refuses to apologize for the involuntary beating of its unconventional heart.

Indeed, love in its purest form knows no gender, age or social status.

Lia Marquez’s (Bea) fairy-tale romance with Philip Cordero (Paulo) is framed by the rich boy-poor girl formula that fuels its dramatic conflict. To get her elusive shot at happiness, Lia must conform to the unrealistic norms set by the family of her troubled Cebuano fiancé.

With the cards stacked against them, Lia and Philip are forced to conceal “inconvenient” truths from their checkered past: Lia is still nursing a “once-bitten, twice shy” heart that was woefully broken by her two-timing but now repentant boyfriend, Wado dela Costa (Derek Ramsay).

The brooding engineer, who desperately wants Lia back, has been hired by the Corderos to fast-track a project that would have Philip coming out of the orchestrated “promotional” stunt smelling like roses to voters. Another potential irritant is Lia’s persistent transvestite father (Ricky Davao), who wants to reconnect with her.

But, Philip has a tougher row to hoe—and a darker secret that could run roughshod over his political aspirations! 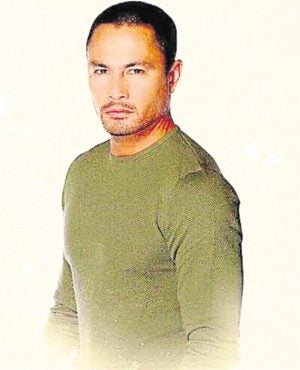 The film has loose ends that desperately need tying up. It conveniently looks the other way when it introduces “WTF” (what the f**k) moments in its storytelling—from the inexplicable motivation behind Eunice’s persistence to pursue Philip despite knowing his “damaging” secret (no spoilers here), to Lia’s counterproductive decision to let the sexually distracting Wado climb on Philip’s shaky electoral bandwagon.

Portraying damsels in distress who rise above daunting odds is nothing new to Bea, whose gratifying turn helps the production string its disparate elements together.

For his part, Derek, who was exceptional in last December’s “All of You,” is suitably cast in his role as the third wheel who drives a make-or-break wedge between the movie’s beleaguered lovers. Unfortunately, his character’s by-the-numbers backstory doesn’t provide enough elbow room to develop this thespic course of action, which is weighed down further by limitless brooding. 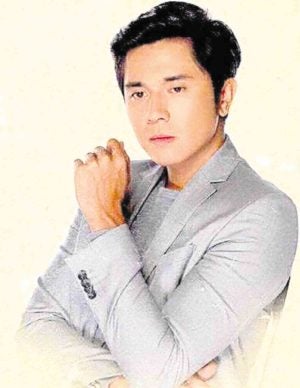 Just as aptly cast is Paulo, who goes for the jugular in a role that would have other matinee idols ducking and dodging for cover. The versatile actor (no pun there) wisely resists the urge to play to the peanut gallery, overdramatize his character’s motivations to drive a point, or take advantage of the role’s “showier” aspects. As a result, Paulo gives Philip, as well as “others” like him, the dignity he deserves. 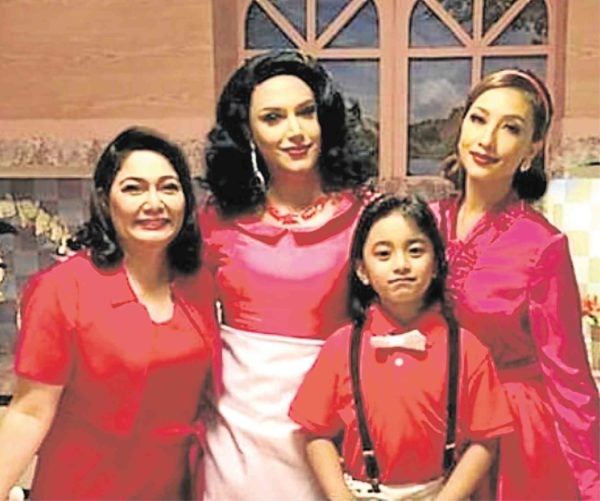 Another showcase for Solenn

We’ve said it before, and we’ll say it again: Solenn Heussaff should be given more acting assignments on the big screen—and we have Regal Films’ Mother Lily and Roselle Monteverde, producers of the satisfying feel-good comedy “My 2 Mommies,” to thank for that.

The actress’ consistently spot-on acting choices are on full display in the heartwarming movie about Manu (Paolo Ballesteros), a gay eventologist who gets the shock of his life when his happily married ex-girlfriend, Monique (Solenn), reveals that he is the biological father of her precocious 7-year-old son, Tristan (Marcus Cabais).

You’ll never see the charming actress hitting awkward or discordant thespic notes in whatever situation she finds herself in—which adds believability and accessibility to the production’s gender-bending dilemma.