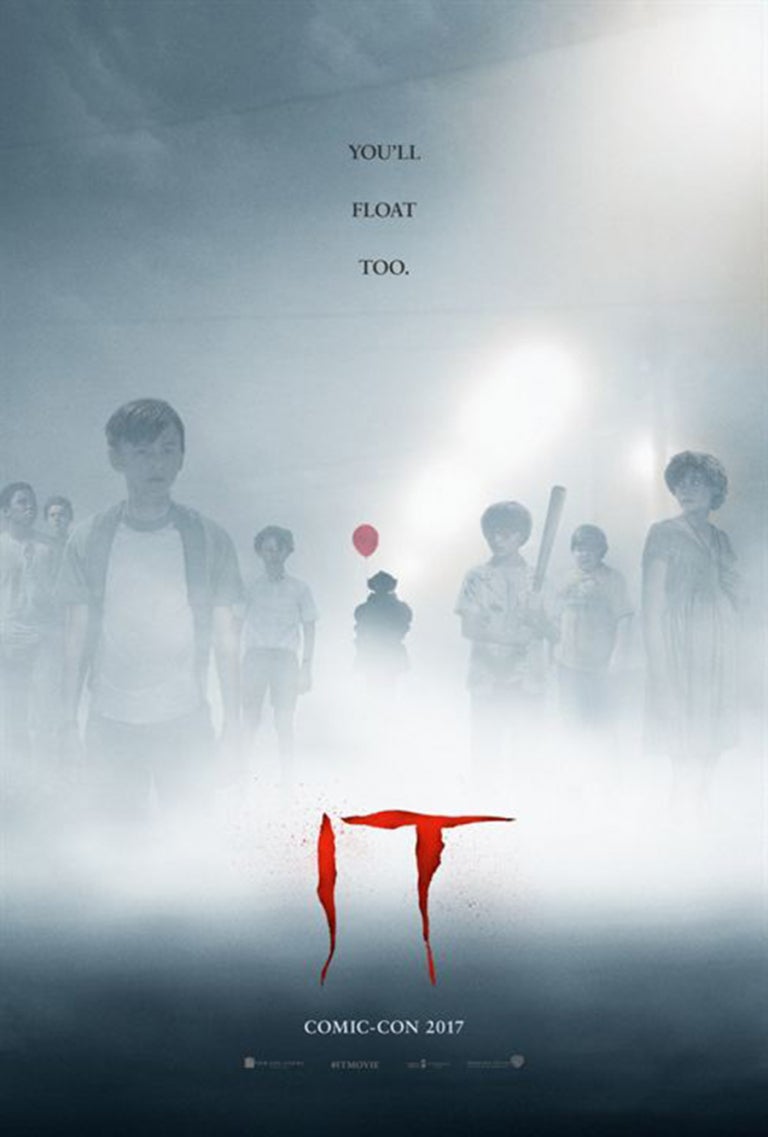 James Ransone of the “Sinister” movies and Andy Bean from TV series “Power” have been cast in the second part of Stephen King adaptation “It: Chapter 2”.

The story picks up nearly three decades on from the events of its predecessor, and childhood friends are pulled back to their hometown in order to deal with a terrible evil.

Andy Bean, who played Agent Knox in the first three seasons of “Power” and Romit in third “Divergent” franchise movie “Allegiant” will become Stanley Uris in the upcoming second-parter.

Stanley, the rational Rabbi’s son and a member of the Losers Club gang during his childhood, becomes a successful accountant as an adult.

In 2017’s “It” he was played by Wyatt Oleff (a young Peter Quill in the two “Guardians of the Galaxy” movies to date).

More recently he’s been a recurring character in the two “Sinister” horror movies as well as “Mosaic” and season 2 of “Bosch”, both crime dramas.

Eddie was played by Jack Dylan Grazer in “It”, Grazer can also be seen in comedy show “Me, Myself and I” and the upcoming “Speechless” as well as the main character’s confidant in 2019’s DC superhero movie “Shazam.”

Bill Skarsgard reprises his role as Pennywise and, joining him, Ransone and Bean are the previously cast Jessica Chastain, James McAvoy and Bill Hader as older versions of the first film’s kids. JB