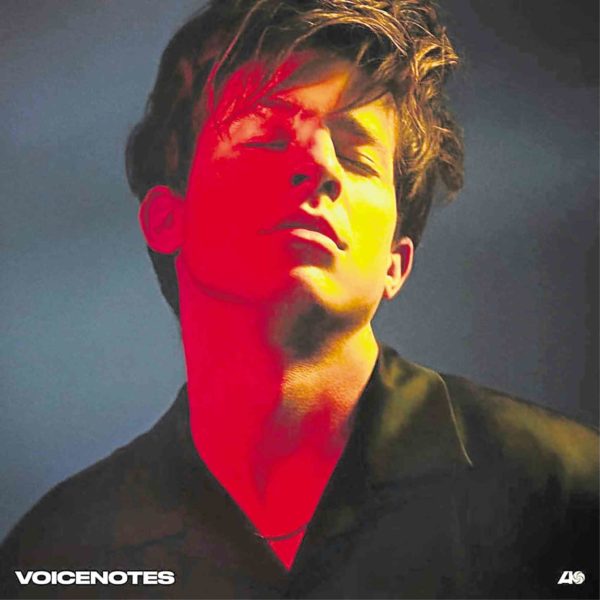 Whether you love him or hate him, it isn’t easy to dismiss the incontrovertible catchiness of the harmony-driven tracks in Charlie Puth’s sophomore effort, “Voicenotes”—from the infidelity-themed “How Long,” “LA Girls,” “Somebody Told Me” and “Empty Cups,” to the unabashedly cogitative “The Way I Am” and “Through It All.”

For his 13-track sophomore effort, led by the groove-heavy dance floor gem “Attention,” the 26-year-old singer-songwriter lets his restless heart do the talking—and singing—as he breathes pulsating musical life into songs about romance, infidelity and regret.

The album’s palpable summer vibe makes it one of the season’s guilty pleasures—a persuasively rendered, R&B-tinged compilation that sends up the irrepressible hooks and riffs of the ’80s, made more appealing by his guests’ performing strengths and skills.

Boyz II Men adds dramatic heft to the gorgeous harmonies that frame “If You Leave Me Now,” an a cappella number that examines a relationship that has succumbed to serial faithlessness.

On the other hand, Charlie’s sleek vocals in “Done for Me”—about a couple figuring out how to settle their differences—is complemented by Kehlani’s luscious trills.

The singer gets an even bigger boost when he sings with James Taylor in the heartwarming “Change” (about equality and racial harmony), then scales the upbeat melodic progression of “Slow It Down,” an irresistible number that pays reverential tribute to Daryl Hall and John Oates’ precious discography while recalling the finger-snapping charm of such ’80s classics as “Private Eyes” and “You Make My Dreams.”

On the local music scene, you can’t go wrong with the latest singles of Nadine Lustre and the “strictly dating” couple, Young JV and former “Pinoy Big Brother” winner Miho Nishida. Each provides a soothing balm to the season’s stultifying heat. 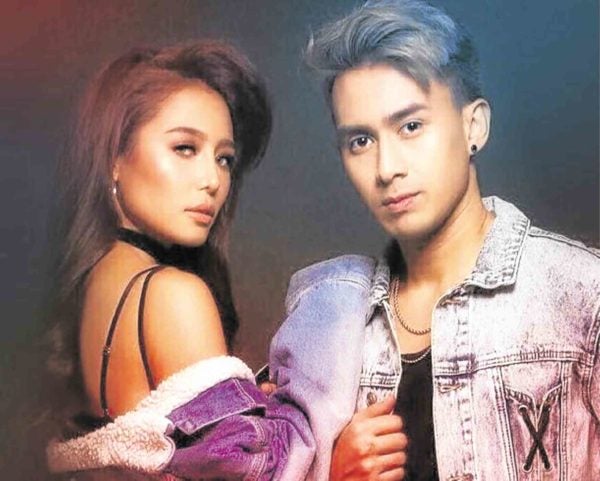 Nadine may not have sturdy pipes that would sound seamless and sublime during live performances, but she is served well by the kind of digitized, Autotune-refined musicality that “accentuates the positive,” and conveniently conceals her vocal limitations—as the breezy, Janet Jackson-channeling “Stay Up” deftly demonstrates.

Just as exquisite is Young JV’s trilingual urban-pop charmer “123,” which has the singer-rapper and his current squeeze Miho singing about their unlikely, “opposites attract” love story in alternating English, Filipino and Japanese. 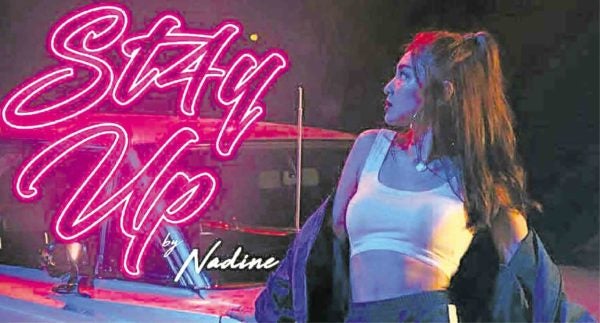 Miho isn’t always note-precise, and this is even more apparent when she mouths her lines in Filipino. However, you can’t help but sing along with her because she performs her assigned stanzas in the sultry make-out track with endearing charm and conviction.