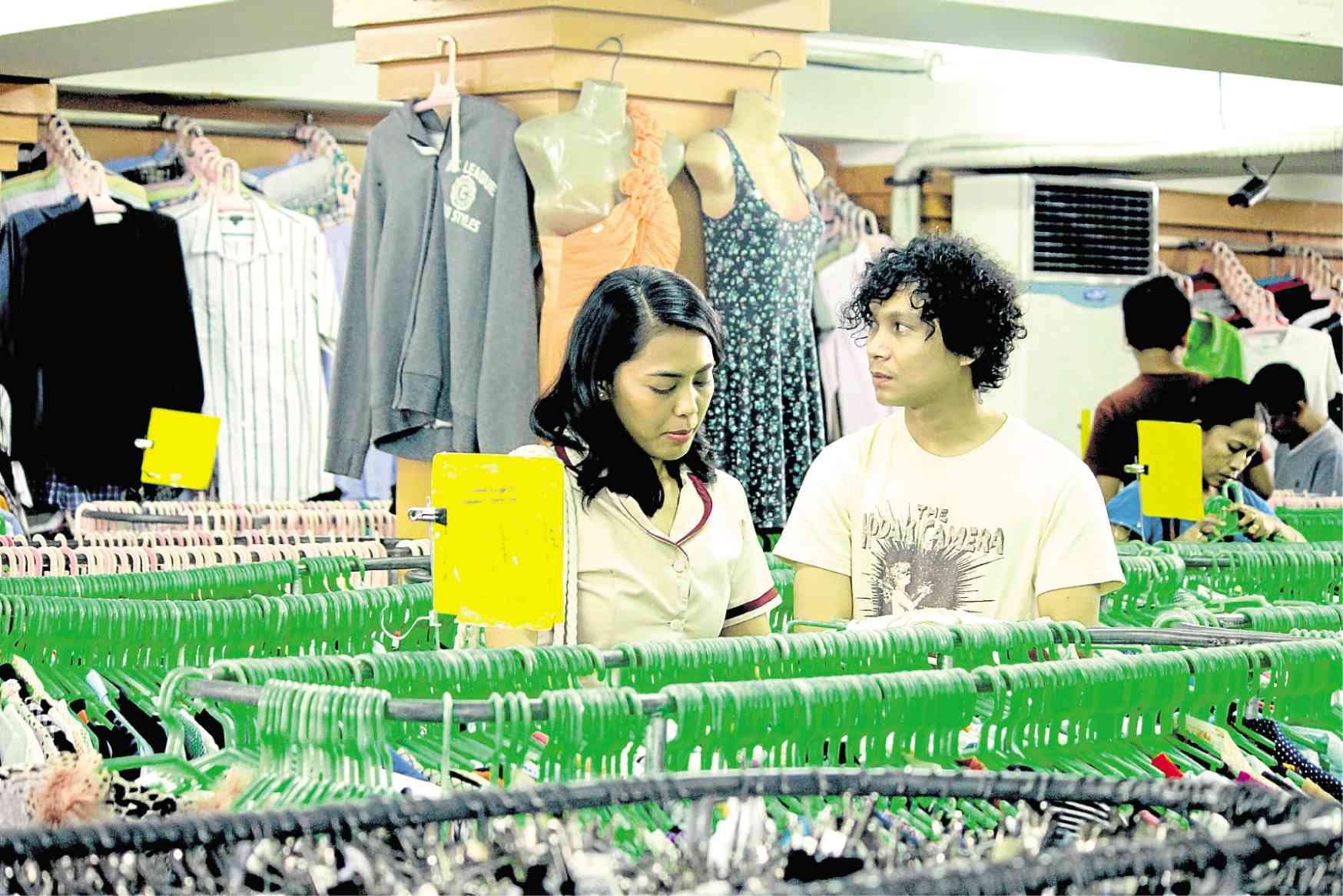 If you don’t like movies that dumb down viewers’ intelligence or conveniently hide behind pretentious abstractions to conceal their filmmakers’ inability to tell comprehensible tales, make a beeline for the CineFilipino fest’s two must-see entries: Alec Figuracion’s exhilarating “anti-rom-com” “The Eternity Between Seconds” and Dwein Baltazar’s whip-smart “Gusto Kita With All My Hypothalamus.”

Both films find beauty in adversity as they play out their provocative tales, and are inarguably two of the best movies we’ve seen so far this year—or any year, for that matter. 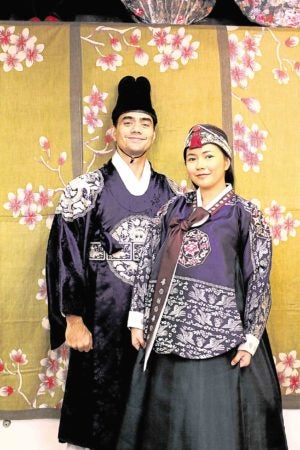 The populist production’s off-kilter humor and quirky but thoughtfully limned “sunny” disposition win over desperation, hopelessness and a cynical mindset. It inventively bends the rules of credulity and logic as it leaves viewers with the open-ended possibilities that await the lost and flawed souls it champions.

For its part, Figuracion’s alluringly metaphorical “Eternity” puts TJ Trinidad’s startling perspicacity and striking screen presence to good use as he breathes palpable life into his role as motivational speaker Andres Marasigan.

As he waits at the Incheon International Airport to board his flight back home, Andres trades exhilarating existentialist musings with anxious Sam (Yeng Constantino)—about hurdling life’s ambiguities and the deeply polarizing decisions we’re sometimes stuck with. Sam has just arrived in the so-called Land of the Morning Calm to meet his long-estranged Korean father for the first time.

Sam and Andres avoid “phony sentimentality” as they turn aimless prattle into a deceptively simple but honest-to-goodness exchange of thoughts, ideas and emotions that could turn the tide in or against their respective situations’ favor.

You have until tomorrow to catch “The Eternity Between Seconds” and “Gusto Kita With All My Hypothalamus” at SM Cinemas, Greenbelt 1 and Gateway. So run, don’t walk—they’re too precious to miss.

TAGS: CineFilipino, Gusto Kita With All My Hypothalamus