Lupita Nyong’o, Elisabeth Moss cast in ‘Us’ from ‘Get Out’ director Jordan Peele 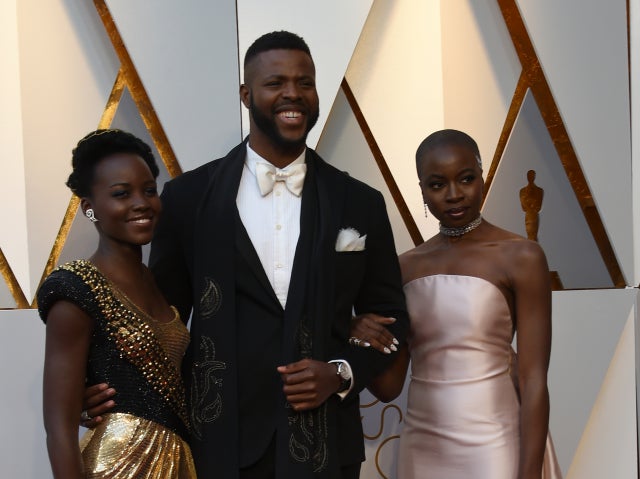 Lupita Nyong’o and Winston Duke, both of “Black Panther,” along with “The Handmaid’s Tale” lead Elisabeth Moss are the first cast members announced for “Us.”

“Get Out” director Jordan Peele is following up with another horror, and this one is scheduled for arrival in March 2019 according to its teaser poster. 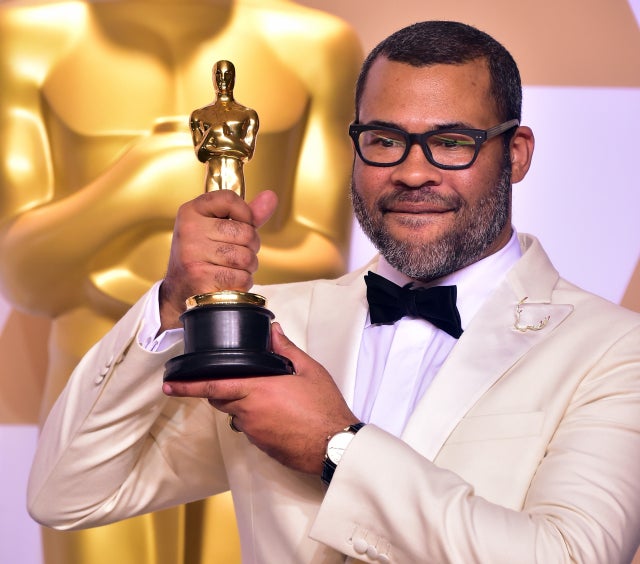 “Us” would be the second feature from Peele, a former star of sketch comedy show “Key & Peele” and, as with “Get Out,” is being distributed through Universal Pictures.

Peele published an early poster image through his Twitter account while Variety sourced word of the three actors’ likely involvement.

Nyong’o won an Academy Award for her performance as supporting character Patsey in 2013’s “12 Years a Slave.”

Since then, she has appeared as Maz Kanata in the “Star Wars” prequel trilogy and an animated TV spin-off, as Raksha in Disney’s 2016 adaptation of “The Jungle Book,” and as royal guard Nakia in “Black Panther” within the Marvel Cinematic Universe.

Winston Duke followed “Black Panther” with a reprisal of his role in “Avengers: Infinity War.” Prior to that, he could be seen in season four episodes of “Person of Interest,” “The Messengers” and in season eight of “Modern Family.”

Elisabeth Moss arrived in “The Handmaid’s Tale,” for which she won a Golden Globe and Primetime Emmy, having already led Australian police procedural “Top of the Lake” and co-starred in US dramas “Mad Men” and “The West Wing.”

Jordan Peele won the 2018 Academy Award for Best Original Screenplay with “Get Out.” NVG

The best moments, highlights, and tweets from Oscars 2018

Rihanna, Lupita Nyong’o to star in new film, thanks to memes