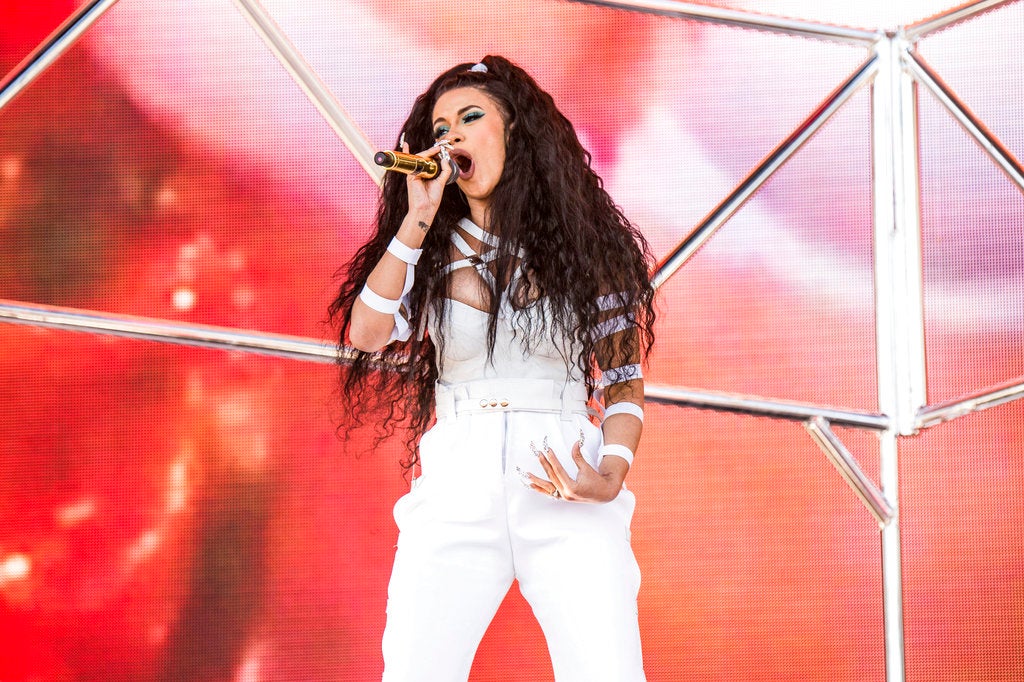 NEW YORK (AP) — Police say they want to question several members of Cardi B’s entourage who are suspected of attacking an autograph seeker outside a Manhattan hotel following the Met Gala.

Police say it happened at about 2 a.m. Tuesday at the Mark Hotel on Madison Avenue.

Video posted on TMZ shows the victim, 33-year-old Giovanni Arnold, standing across from a black SUV complaining the rapper won’t give him an autograph. One man gets out of the SUV to join another man as they pummel Arnold. A third man then stomps on Arnold before fleeing. The SUV then speeds off.

Arnold’s lawyer, Daniel Szalkiewicz, tells the Daily News his client’s sole intention was to get an autograph. He called it an “unjustified ambush.” NVG