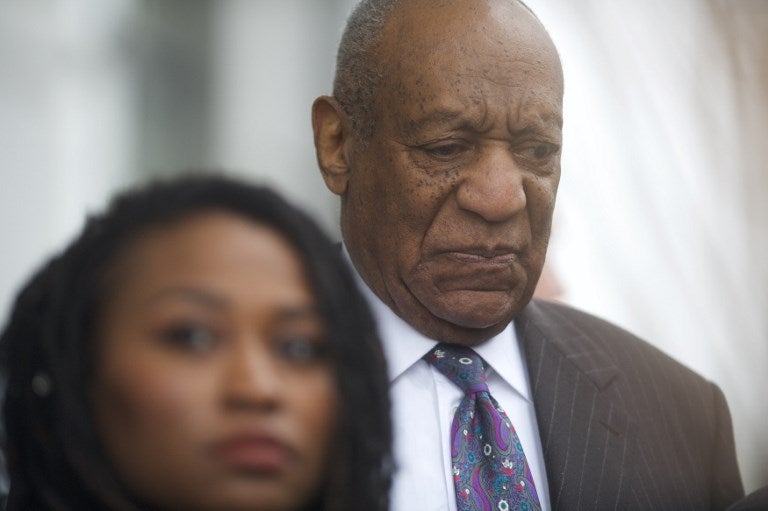 The move comes just days after Cosby was expelled from the Academy of Motion Picture Arts and Sciences, which awards the Oscars. He has also been stripped of various honorary degrees.

Cosby earned the Kennedy Center Honors in 1998 and the Mark Twain Prize for American Humor in 2009.

“The Honors and Mark Twain Prize are given to artists who, through their lifetime of work, have left an indelible impact on American culture,” the prestigious performing arts hall said in a statement.

“As a result of Mr Cosby’s recent criminal conviction, the board concluded that his actions have overshadowed the very career accomplishments these distinctions from the Kennedy Center intend to recognize.”

Cosby, once a darling of American television dubbed “America’s Dad,” has been accused of sexual assault by dozens of women.

A 12-member Pennsylvania jury found the 80-year-old guilty on three counts of sexual assault last month for drugging and molesting Andrea Constand at his Philadelphia mansion in January 2004.

Cosby is at home on a $1 million bail, pending sentencing. Each count carries a maximum punishment of 10 years in jail.

His lawyers have vowed to appeal. /cbb