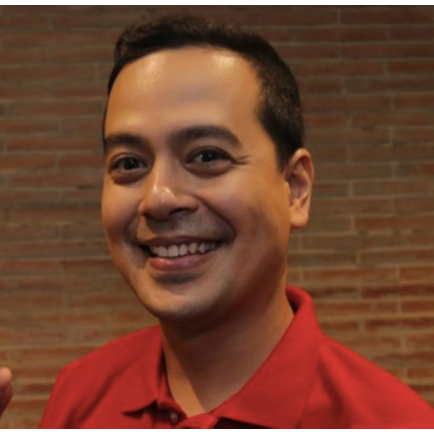 Fame comes with many perks — and a price to pay. At the cost of becoming a household name, celebrities lose some privacy and their personal lives are scrutinized in the public eye.

Perhaps no one knows this more than John Lloyd Cruz, who despite trying to stay under the radar with girlfriend Ellen Adarna, continues to be hounded by paparazzi pictures.

It seems he and Adarna are taking a stand against their pictures being taken without their consent.

Cruz caught an individual who appeared to explicitly be taking a video of him using an iPad. The person seems to be looking straight in the actor’s direction, as seen in a video posted on Cruz’s Instagram page.

“Reciprocity,” was all that Cruz said of the experience.

The sexy actress has also lashed out at a high school student for allegedly taking a video of her in a restaurant. On her Instagram Stories, Adarna shared a video of the girl using her phone, believing that the camera was aimed towards her. However, she has also received backlash when the girl denied recording Adarna and claimed not to even know who she was.

Some would say that the constant attention comes with the territory of being in showbiz, but there’s also only so much stars can take of losing ownership of their private lives.

Both Cruz and Adarna seem to have prioritized privacy in their relationship, having veered away from showbiz commitments and posting minimal updates of their personal lives on social media. The two have yet to confirm that they are married and have a child together, and news on the couple have come either from netizens or inside sources. JB

Ellen Adarna takes vengeance on a ‘paparazzo’ in resto, but girl insists she only took a video of her food