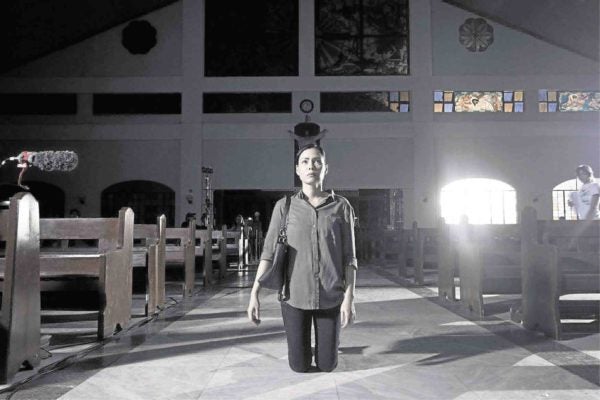 When producers offer meaty roles in independently produced movies, like the eight entries in the CineFilipino fest, they should warn the actors to brace themselves for a mighty challenge.

Edgar Allan Guzman, the main actor in Rod Marmol’s “Mata Tapang,” recounted that he had to report on the set as early as 5 a.m. so the staff could apply prosthetic makeup on his face.

He plays a soldier who lost an eye during a botched raid on a bandit’s lair. “I had to act with only one eye. I coped by keeping focused during the shoot. I really fell in love with my character which was inspired by my director’s father.”

In Edgar Allan’s last movie, “Deadma Walking,” he was cast as a flamboyant gay thespian. “This time, my role is a macho soldier,” he remarked. 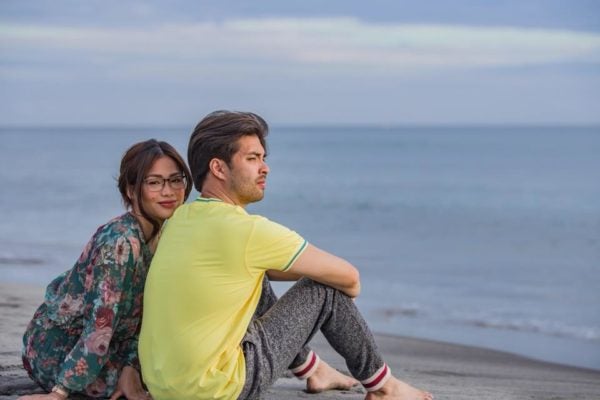 Joross initially wanted to go method and live the actual experiences of his schizophrenic character, but his director advised him not to go through the complicated process. “We have limited budget,” Alpha reminded Joross.

“Still, the script gave me the opportunity to play with my character/characters,” Joross asserted. “I kept changing personalities every day. That was hard. They called me Mr. Suplado (aloof), because I hardly talked at work. I really concentrated on my task: to be consistent and create an impact.”

Mon Confiado didn’t have to undergo mental acrobatics to play his part in Bor Ocampo’s “Hitboy.” “I play a gangster named Mon Confiado,” Mon quipped. “I just asked our director if I could change the guy a bit so that viewers wouldn’t confuse him with the real me.”

In Ronie Supangan’s horror flick “Poon,” Mon was cast as someone who’s the complete opposite of a sleazy mobster: a parish priest.

Glydel Mercado, the heroine of the horror flick “Poon,” had to push herself to the limit, too. “Ronie would take shots of all our movements.” He was such a perfectionist that they worked on one sequence for four hours. “We did 15 takes for my breakdown scene.”

Yeng Constantino and TJ Trinidad, the leads of Alec Figuracion’s “The Eternity Between Seconds,” had a tough time during the shoot held in a busy airport in Incheon, South Korea. 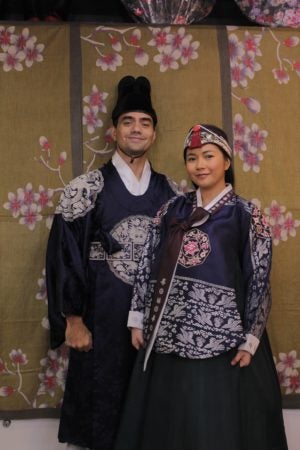 TJ Trinidad (left) and Yeng Constantino in “The Eternity Between Seconds”

Because of budgetary constraints, the production could only bring 10 people to the shoot abroad. And they had to work from 7 a.m. to 10 p.m. for seven days.

Nicco Manalo, one of the four male stars of Dwein Baltazar’s “Gusto Kita With All My Hypothalamus,” first heard about this script two years ago. 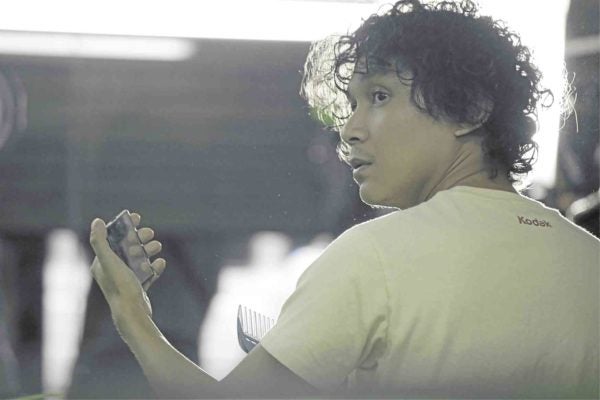 Nicco Manalo in “Gusto Kita With All My Hypothalamus”

When the movie’s grant in another festival fell through, Nicco felt disheartened. Nicco, however, continued pining for the plum part—a lovestruck ukay-ukay vendor—a role that didn’t come his way every day, he owned up. “Last year, I heard it would finally push through.” He was over the moon, of course.

Jaime Fabregas, the male lead of Therese Cayaba’s “Delia & Sammy,” admitted that he had difficulty preparing for his part. He explained, half in earnest, half in jest: “I wanted to do research and interview someone with Alzheimer’s … to know what was going on in the mind of my character. But I couldn’t find someone who could remember things … ” 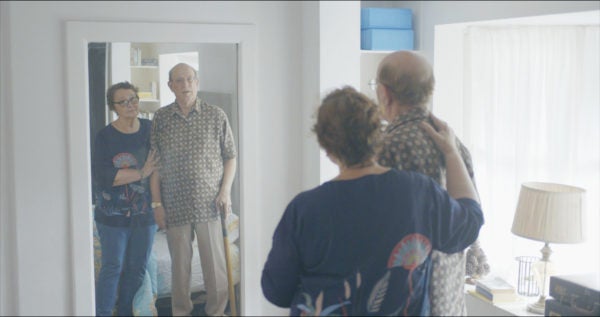 Elizabeth Oropesa, lead star of Ronald Espinosa Batallones’ “Excuse Me Po,” recalled: “We had to shoot so far away from my home.”

As the filming went on, she realized why her director had chosen a depressed community in Don Galo, Parañaque. “All the residents were cooperative and accommodating,” she said. “No one was rude. They respected each other.” 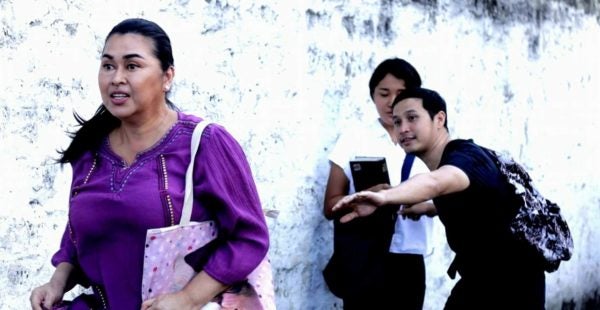 At one point, they had to work in the pouring rain. Still, they soldiered on. “We all got sick after, but we wanted to support each other,” La Oropesa looked back.

Organized by Cignal Entertainment and Unitel Productions, CineFilipino will be held in Gateway, SM Cinemas (under Cine Lokal) and Greenbelt 1 from May 9 to 15. 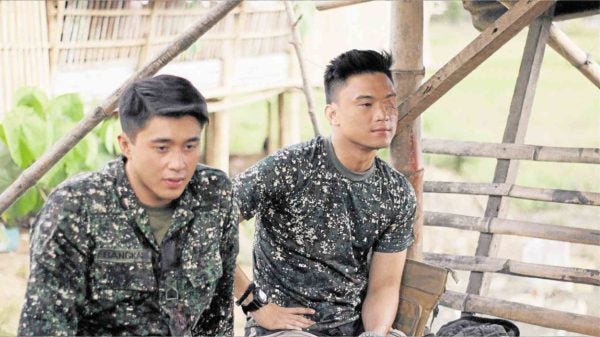 Read Next
Jennylyn’s note to self
EDITORS' PICK
EDITORIAL: To a bike-friendly future
The Best Tech Gifts For The 2022 Holidays
Pagasa: Warm, sunny Sunday in most parts of PH
House energy committee chair Arroyo bats for cheap electricity
Is it safe to talk politics again at family gatherings? ‘The Reconciliation Dinner’ shows us what that’s like
vivo’s coming to town to grant wishes with more holiday promos
MOST READ
LOOK: Vhong Navarro transferred to BJMP detention facility in Taguig
The Elephant Man in the Senate
Posh village as ‘shabu’ haven
LOOK: Zanjoe Marudo bonds with Ria Atayde, her family
Don't miss out on the latest news and information.