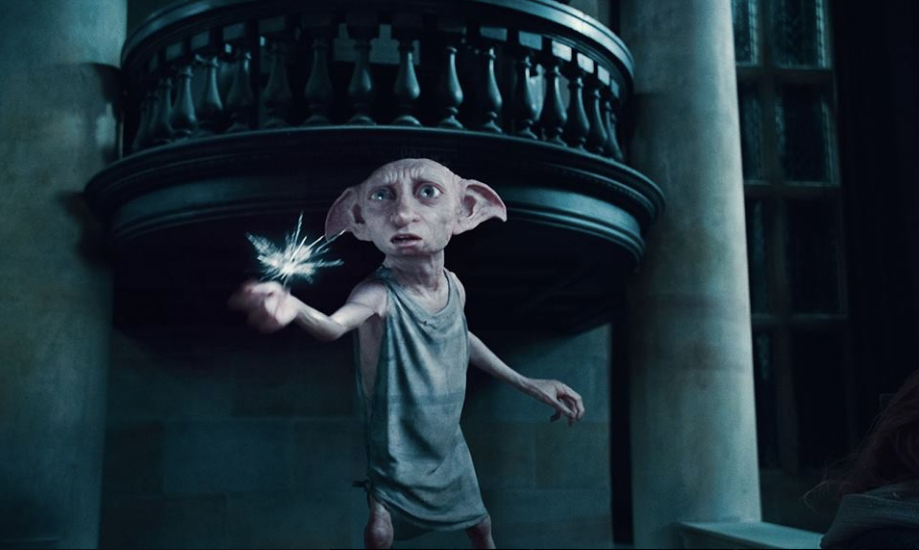 Remember the heartbreaking moment in “Harry Potter and the Deathly Hallows” where the house elf Dobby died? Well, J.K Rowling has already apologized for it.

Dobby was fatally wounded by Bellatrix’s thrown knife during the Battle of Hogwarts. This caused heartbreak among millions of Potterheads around the world.

Rowling took to Twitter yesterday, May 2, to commemorate the elf’s death.

“It’s that anniversary again,” Rowling first wrote. “This year, I apologise for killing someone who didn’t die during the #BattleofHogwarts, but who laid down his life to save the people who’d win it. I refer, of course, to Dobby the house elf.”

It's that anniversary again. This year, I apologise for killing someone who didn't die during the #BattleofHogwarts, but who laid down his life to save the people who'd win it. I refer, of course, to Dobby the house elf.

Upon tweeting this, Potterheads opened up their floodgate of emotions and replied back to the author, who they seem to not have totally forgiven for the elf’s death.

One netizen, @aarxnmw, remembered Dobby as “so innocent.” He reacted: “All he ever wanted to do was save Harry Potter, and you repaid him by killing him off. WHY JO. WHY.”

Another fan, @dan_stubbings, said that although he loves Rowling, he cannot forgive her for killing Dobby, along with Sirius Black and Remus Lupin. He wrote, “Why I ask you why?”

Netizen @parisvelvet said, “This is the only death I cried over when reading it, I’ve never read something so sad.”

Live on and be free, Dobby. JB

LOOK: Alex Gonzaga turns into a Hogwartian in Japan