Cole Sprouse apologetic over caption of Manila photo: ‘Shoulda have thought more about the words used’ 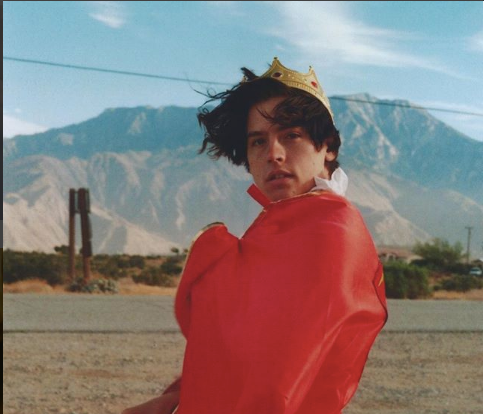 While it was his intention to capture the busy capital of Manila through his camera lens, “Riverdale” star Cole Sprouse seemed to have received backlash—not for his photos, but for his captions.

Previously, Sprouse was in town for a meet-and-greet event, and he took the opportunity to photograph the Philippine capital as a memento of his trip.

As Sprouse posted his impressive photos on his Instagram with some of the captions simply written “Manila,” one photo got netizens abuzz.

Sprouse posted this photo  of a busy neighborhood, with some kids included in the shot yesterday. He captioned, “Well I’m not your parent, don’t gotta follow me around.” 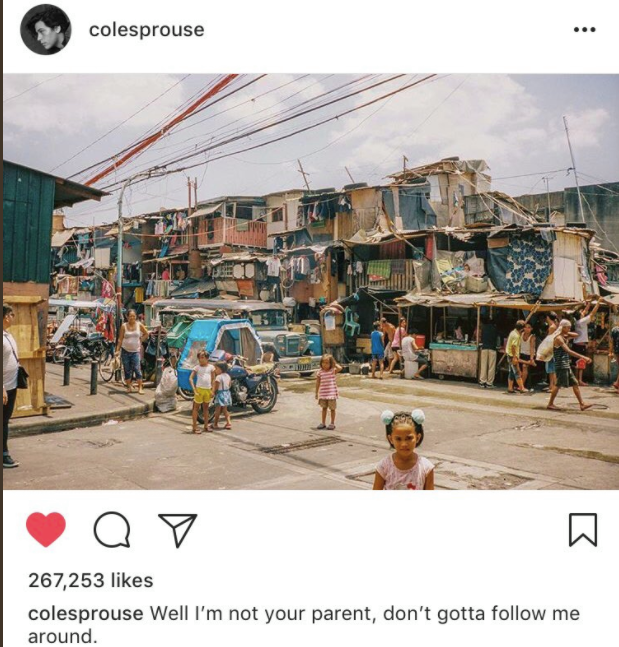 But some were not happy with this post, accusinghim of “sensationalizing poverty.” So as not to add more fuel to the fire, Sprouse has since deleted this photo and took to Instagram Story to post his apology.

“For those of you that took offense to this photo or the caption, I removed it,” Sprouse wrote. “My apologies, and not my intention.”

The actor further said he was not “seeking to sensationalize poverty nor poke fun.” He expressed in regret: “[S]houlda have thought more about the words used, and the implications of those words I hadn’t even considered.”

While this setback happened to him, he promised: “I’ll continue to post about my travels through Manila, showing all sides of the city as experienced.” 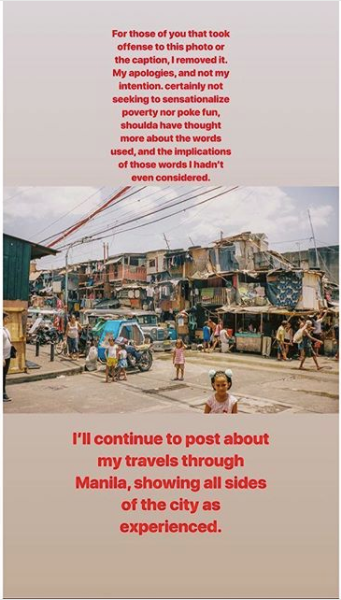 Despite the bashing, some applauded the star for taking shots of the “real” Manila. One netizen, @Yencheungroel, wrote on Twitter: “@colesprouse in behalf of the Filipino people, ‘Maraming salamat (Thank you so much)!’ for showing that our country may be suffering from poverty but still life goes on! Bless you jughead!”

@giolonieva appreciated some of his photos, and thought of it as “not [exposing] poverty but a cool photography of somewhere in Manila.”

Apart from acting, Sprouse has been taking photography as a hobby, and has been known to have a large following on his Instagram page because of it.  /ra