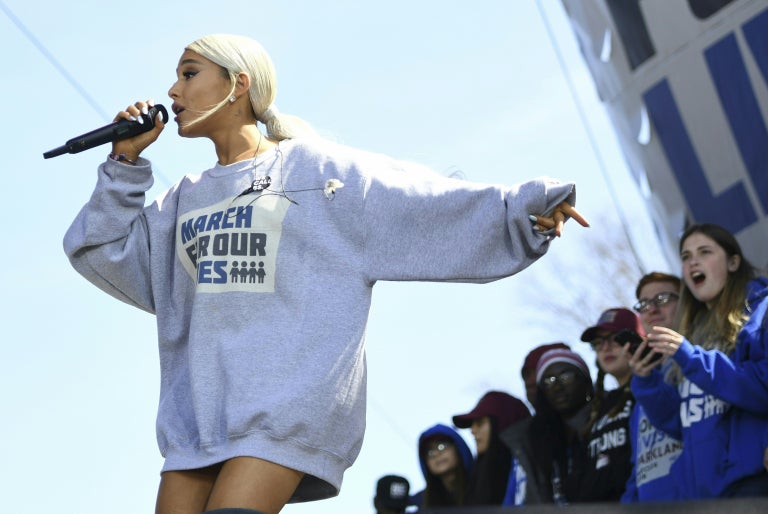 Shortly after revealing her single “No Tears Left to Cry”,  Ariana Grande is back on social media teasing another new track that may be titled “R.E.M.”

The United States singer’s uplifting single “No Tears Left to Cry” was released earlier this month and marks her first new music since her 2016 album “Dangerous Woman”, and since the terrorist bombing at her Manchester concert last May.

She teased that track with a series of social media posts ahead of its release, a tactic she appears to be taking again with another soon-to-release song.

So far, none of the tweets have included a hint as to whether the new track might see the light of day, although the release of “No Tears Left to Cry” followed very closely on the heels of her social media hints, meaning the premiere of “R.E.M.” may not be far off.

Grande was among several artists to make a surprise appearance at the Coachella festival earlier this month, showing up during Kygo’s set to perform her newest single. JB