Where in the Philippines was a scene from 'Avengers: Infinity War' shot? | Inquirer Entertainment

Where in the Philippines was a scene from ‘Avengers: Infinity War’ shot? 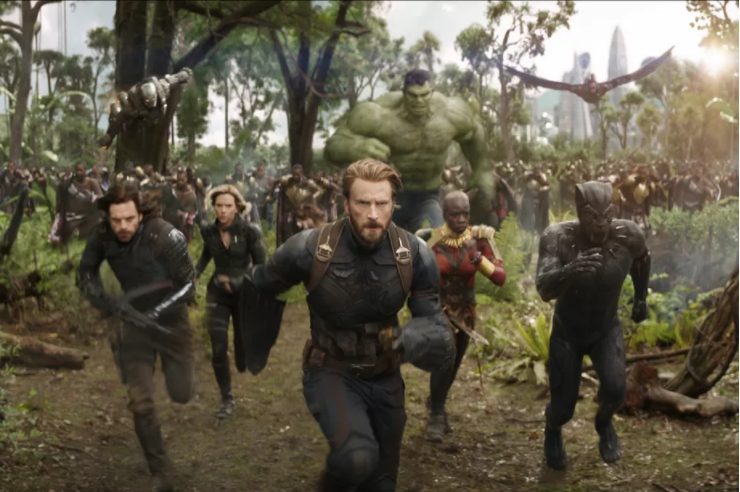 Are you hyped up for the new Marvel flick “Avengers: Infinity War”? Well, here’s one trivia for you (warning: major spoilers ahead).

If you noticed toward the end  of the movie, Thanos (Josh Brolin) retreats to a small nipa hut as he watches the sunset in satisfaction after some of the Avengers have been disintegrated. Beyond him, rice paddies that look like giant stairs can be seen.

Did you guess that the area was the Philippines’ world-famous Banaue Rice Terraces in Ifugao? Then you’re right. Indochina Productions confirmed this on its Facebook page on Wednesday.

“Super Proud of our team who helped on the aerial unit for AVENGERS: INFINITY WAR in The Philippines. Sorry that they did not put everyones name on the end credits, but we know who you are!!!” the post read. It also included an aerial shot where the famous site could be seen in the movie.

As of this writing, the post has garnered 5,400 likes and reactions, 6,100 shares and 2,100 comments from amazed Filipino fans.