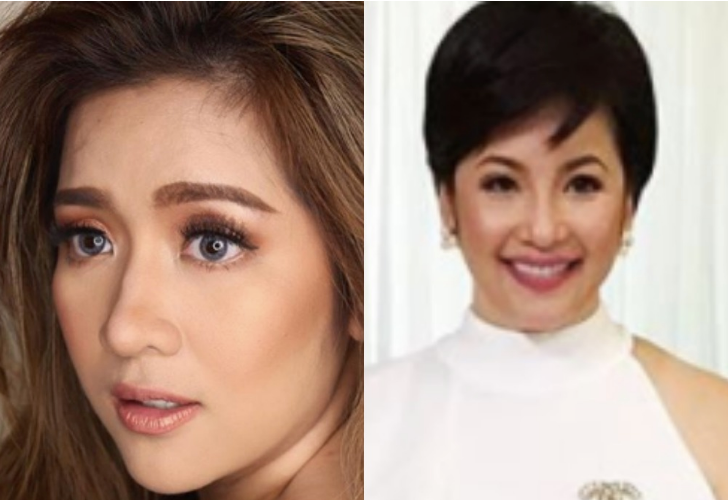 Even though they have become close friends, Angeline Quinto still cannot believe that she’s now in the circle of her idol, Asia’s Songbird Regine Velasquez.

In celebration of Velasquez’s 48th birthday, Quinto dedicated an Instagram post about how much she is grateful to her friend last Monday, April 23.

(Thank you so much for the opportunity you gave me to know you better. You are one of my biggest dreams, Ms. Reg.)

Quinto added that she will never forget the first time she met Velasquez, admitting that she joined the singing contest “Star for A Night” back in 2002 because Velasquez was the host. She wondered: “Anong itsura ng nag iisang idolo ko, kung mabait ba siya o kalog sa totoong buhay?” (What does my only idol look like, if she is nice or funny in real life?)

Describing her idol as an angel who gave her hope to pursue her dreams, Quinto expressed how much she loves Velasquez, and promised: “Habang buhay po akong papalakpak at sisigaw sa tuwing kakanta at makikita ko kayo sa entablado. ” (I will forever clap and cheer every time you come up and sing on stage.)

The singer was a part of the singing contest “Star for A Night” alongside other competitors who also gained fame after their stint in the show, Mark Bautista and Sarah Geronimo, with Geronimo emerging as the winner.

Meanwhile, Velasquez is having the time of her life right now with husband Ogie Alcasid as the two are continuing their celebration of her April 22 birthday in sunny Boracay. JB