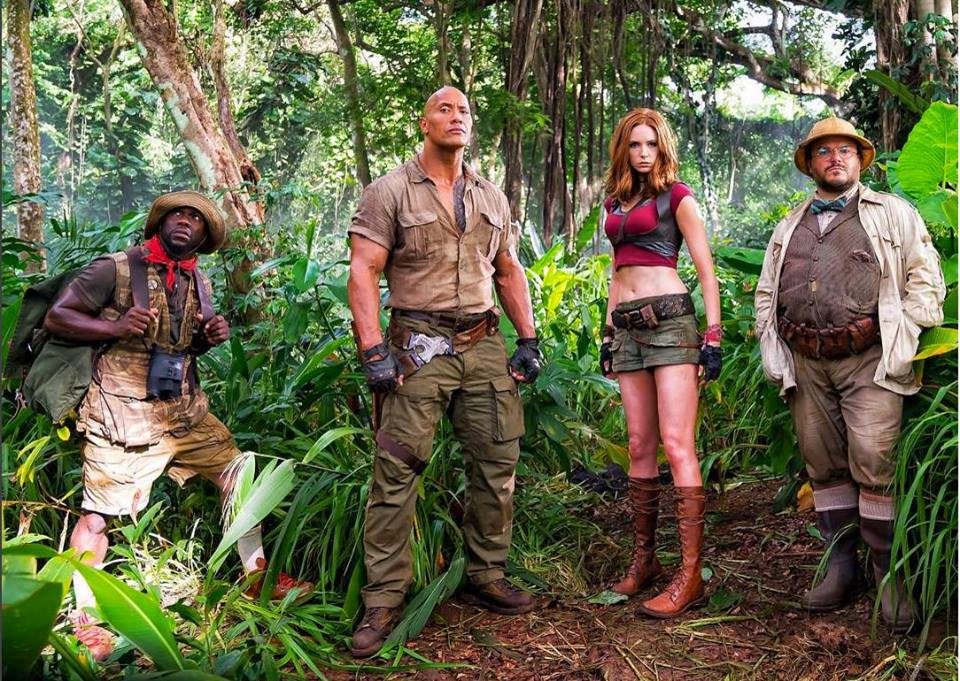 Sony revealed that a “Jumanji” sequel has been scheduled for the 2019 holiday season.

Sony’s presentation at CinemaCon 2018 in Caesar’s Palace Las Vegas, Nevada, United States, confirmed that Dwayne Johnson and the gang of “Jumanji: Welcome to the Jungle” will be back in time for Christmas.

CinemaCon also tweeted about the announcement.

Johnson first hinted at a sequel through an Instagram video he posted on April 12, to thank fans for making “Jumanji” Sony’s highest-earning movie to date. The film has already earned almost $1 billion internationally, as of this writing.

“Jumanji: Welcome to the Jungle” is a sequel to the 1995 film “Jumanji” starring Robin Williams. The new film casts Dwayne Johnson, Jack Black, Kevin Hart and Karen Gillan who enter the world of Jumanji after it transforms from a boardgame to a videogame. The gang goes through an adventure in a real jungle filled with various dangers, in a quest to beat the game. Alfred Bayle/JB