Michelle Williams joins Julianne Moore in ‘After the Wedding’ 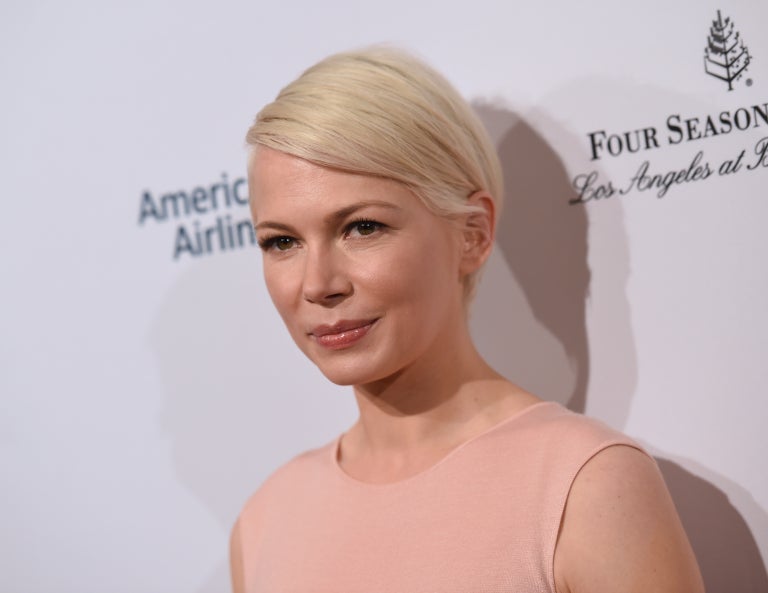 The remake of Oscar-nominated Danish drama “After the Wedding” is moving forward with Michelle Williams of “The Greatest Showman” taking a leading role opposite Julianne Moore.

Williams will become the director of a struggling Indian orphanage in an in-development remake of the 2006 Oscar nominated film, according to Variety.

She takes over a role originally played by Mads Mikkelsen, now of “Rogue One: A Star Wars Story” and “Hannibal”, while Julianne Moore plays a wealthy New York business person (previously Rolf Lassgård, “Downsizing”) who offers to save the orphanage, but there’s a big catch.

Bart Freundlich, who is Julianne Moore’s husband, is directing the remake from his own script.

He had a festival circuit hit with 1997 romcom “The Myth of Fingerprints”, the project which brought the pair together.

Susanne Bier, an Emmy winner with TV series “The Night Manager”, wrote and directed the 2006 movie.

Julianne Moore won an Academy Award for Best Actress following her performance in “Still Alice”. She was nominated for an Oscar for “Far from Heaven”, “The Hours”, “The End of the Affair” and “Boogie Nights”.

She played Poppy in action movie “Kingsman: The Golden Circle” and has dramas “Bel Canto” and “Gloria” currently signposted for a 2018 release.

Michelle Williams is a four-time Oscar nominee, for “Manchester by the Sea”, “My Week with Marilyn”, “Blue Valentine” and “Brokeback Mountain”, and can next be seen in October’s “Spider-Man” spin-off “Venom”. JB

Q&A With Michelle Williams on ‘My Week With Marilyn’