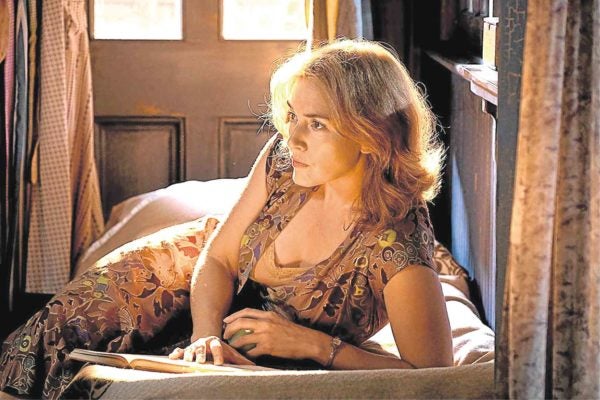 But while the quotable filmmaker continues to make good on that promise, you don’t need to know rocket science to surmise that the 82-year-old director would rather be remembered for his Oscar-winning cinematic gems like “Annie Hall,” “Hannah and Her Sisters” and “Midnight in Paris” than for the teleserye-like dramatic upheavals of his personal life.

Case in point: Yale-trained lawyer, Pulitzer-winning journalist and actor Ronan Farrow, Allen’s son with Mia Farrow, once mused over his estranged relationship with his biological father: “He’s my father, [who’s] married to my sister (Soon-Yi Previn, Mia’s adopted daughter). That makes me his son and his brother-in-law. I cannot have a relationship with my father and be morally consistent. To say that Soon-Yi isn’t my sister is an insult to all adopted children.” Scathing words.

“Wonder Wheel,” Allen’s 1950s-set drama that plays out like a stage production, won’t generate as much repugnance as his tabloid-fodder paternal flaws but, with its outdated dialogue and predictability, it’s one of his weakest films in years. 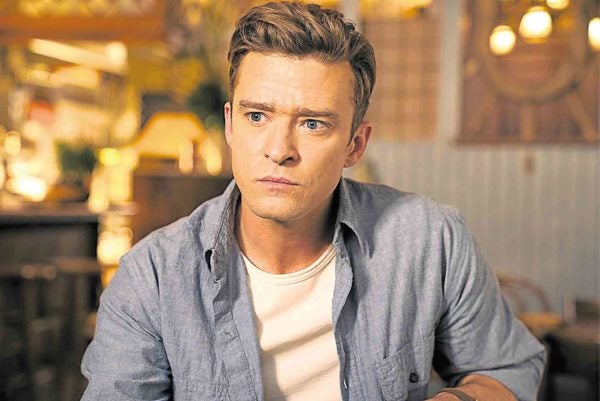 While hunky Justin, who also acts as the film’s fourth wall-breaching narrator, is a snug fit for his role, he doesn’t have the gravitas to elevate his character beyond its physical appeal. It doesn’t help that he has a squeaky speaking voice that makes it hard for viewers to take him seriously.

Justin’s performance quickly goes to pot when he’s beside the brilliant Kate, whose focused portrayal is persuasive but never over the top. Her Ginny recalls the devastating pertinence of Tennessee Williams’ indelibly tragic heroines.