‘Amo’ sequel in the works 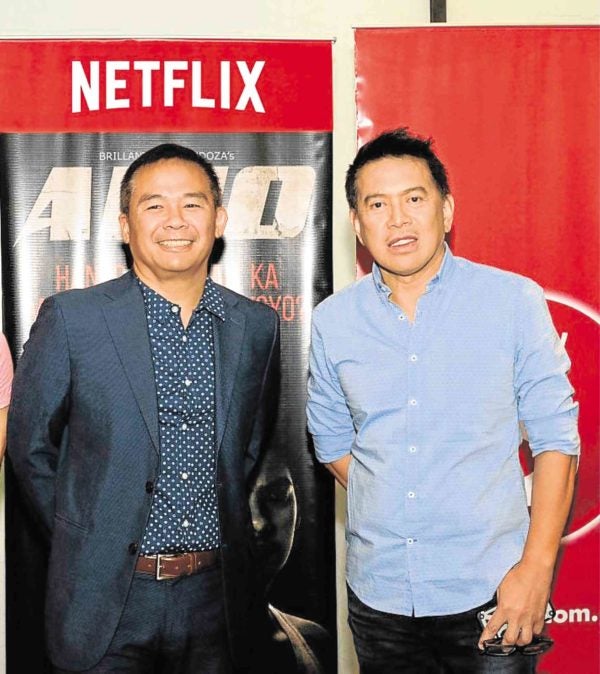 In spite of the raging controversy, there is talk of a second season for Brillante Ma Mendoza’s “drug war” series, “Amo,” which is currently streaming on Netflix.

The news came from Vincent “Chot” Reyes himself, president of TV5, the network that produced the 13-part series.

According to Reyes, the network was “very happy” with the series, which proved to be a magnet for intrigues after Mendoza had said in an interview that President Duterte’s much-criticized war on drugs was “necessary.”

Mendoza’s statement sparked a heated debate, leading some quarters to call for a boycott.

Reyes remained unfazed by the dispute. “Last Monday, I looked at my news feed and saw that ‘Amo’ was trending on Netflix. That means there’s pretty good reception for the series.”

Reyes, however, candidly conceded that the hullabaloo was “disheartening.”

“Nakakapanghinayang for the people who will not watch it just because of the chismis … the rumor that it’s propaganda,” he explained. “I just hope that before people judge it, they would view it first.”

He pointed out: “When you do get to watch it, you’d realize that it’s not pro-anybody … In fact, the police was shown in a very negative light.”

“It’s about the war on drugs, but it’s not endorsing the present war on drugs. It’s just saying that we need to fight drugs,” he asserted. “Who would argue against that? We all want to solve this problem. It’s just that we have different ideas, and preferences, on how to go about it.”

Away from the noise of politics, “Amo” proved to be a compelling watch, he reiterated.

“I’m being biased, of course,” he quipped. “But toward episode eight onwards, I couldn’t let go. It’s edge-of-your-seat entertainment. What’s great about it is that each episode only runs for 25 minutes or so. The pacing is very brisk … perfect for binge-watching.” 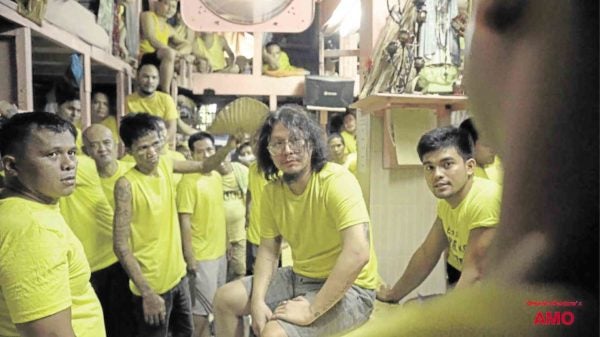 Although he acknowledged that the boycott brouhaha was rather “unfortunate,” he adamantly looked at the bright side.

“I think the buzz helped because people became curious. As a result, it trended online,” he remarked.

He waxed optimistic about the prospect of a second season. “The contract we have with Netflix is a ‘mother contract.’ So there’s always the possibility of a follow-up. I don’t want to preempt things, but hopefully it will push through.”

(A “mother contract” means that there is no need to draft a new deal for future content that Netflix buys from 5. The existing contract already covers it.)

In any case, the series’ story remains unfinished in the first season finale. “It’s open-ended.”

“We are focusing on that,” he noted. “When Brillante works on a series, he really devotes time to it and refrains from doing other things. It was as if he made 13 short films with this show. He was hands-on during the scoring, color-grading, editing.” 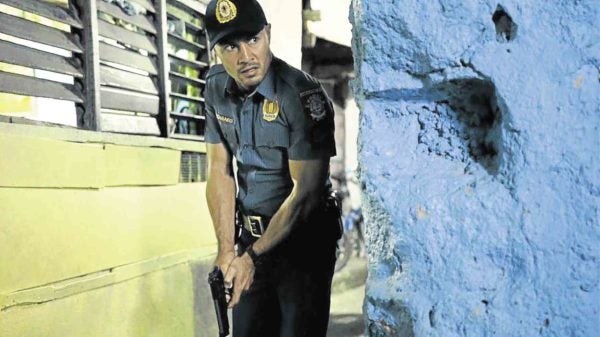 Precisely because of the craftsmanship and plain old-fashioned hard work that went into the production, Reyes expressed the hope that a wider Filipino audience would have the chance to see it.

His wish was granted with dispatch; TV5 will host the free TV premiere of “Amo” tomorrow at 9:30 p.m.

Of course, the free TV version will go through the Movie and Television Review and Classification Board. For those who want to see the unexpurgated director’s cut, there’s always Netflix.