MTV VMAs will return to New York in August 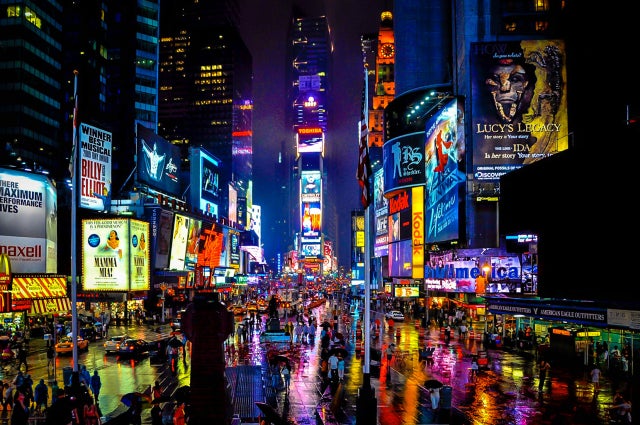 As reported by The Rolling Stone, the MTV VMAs will air live from the famous Radio City Music Hall on August 20th, where the inaugural MTV Video Music Awards was held in 1984.

Announced on Tuesday (17th) by New York City Mayor’s Office, it was also revealed that Manhattan’s Avenue of the Americas, which stretches outside the music hall, has now also been renamed ‘VMA Way’.

New York City’s Mayor, Bill de Blasio said, “This is where music, film, and art collide and where the Video Music Awards were born. There is no better place to host the MTV VMAs than in New York City at one of the most iconic venues in the world.”

According to Deadline.com, Jesse Ignjatovic will return as executive producer for this year’s show, along with Bruce Gillmer and Garrett English, however the host is yet to be named.  NVG