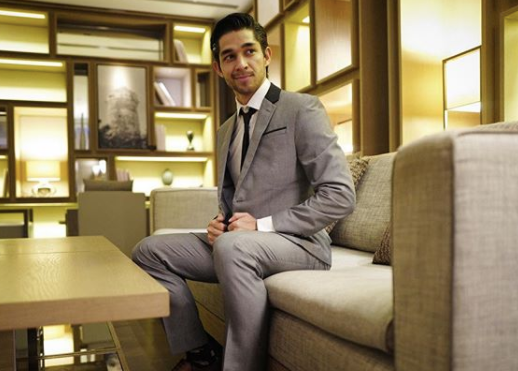 The Shorty Awards, now its tenth year and held in New York City, is a major awards show which honors the best in social media.

Dasovich, who has over 1.1 million subscribers on YouTube, shot to internet fame with travel vlogs in the Philippines and around the world. He is also known for his videos where he learns Filipino. In 2017, he documented his cancer journey in detailed vlogs.

After learning he was cancer-free last February, he told INQUIRER.net that he plans to “take it easy,” prioritizing health and time with loved ones over work.

In his speech, an excited Dasovich admitted he wanted to win just to meet his vlogging idol Casey Neistat, an American YouTube personality and filmmaker who was a finalist for Creator of the Decade.

“Two and half years ago, the first time I heard the word vlog was from Casey Neistat. I just graduated from college… He motivated me, inspired me.”

“Thank you to the Philippines and everyone out there,” he concluded.

Yozura, whose channel is called Exploring with Josh, was a finalist for Traveler of the Year.

Fil-Am a cappella group The Filharmonic lost out to Kurt Hugo Schneider for the award YouTube Musician, but they took the experience in good stride.

Two members, Jules Cruz and Trace Gaynor, shared a selfie with no less than the Super Bowl Selfie Kid who became a viral meme last February. 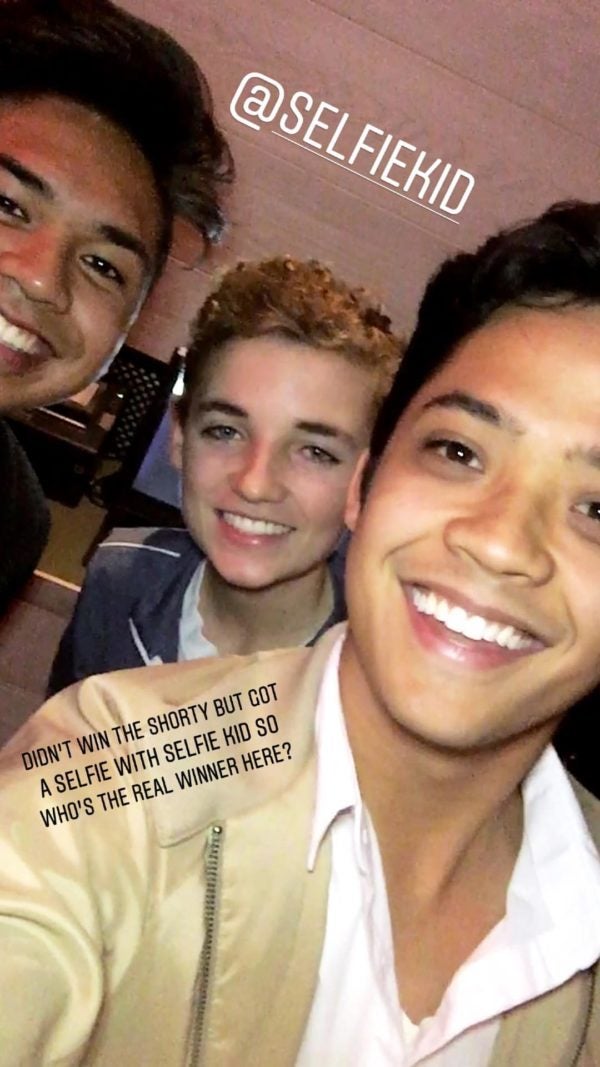 They quipped, “Didn’t win the Shorty but got a selfie with Selfie Kid so who’s the real winner here?” JB