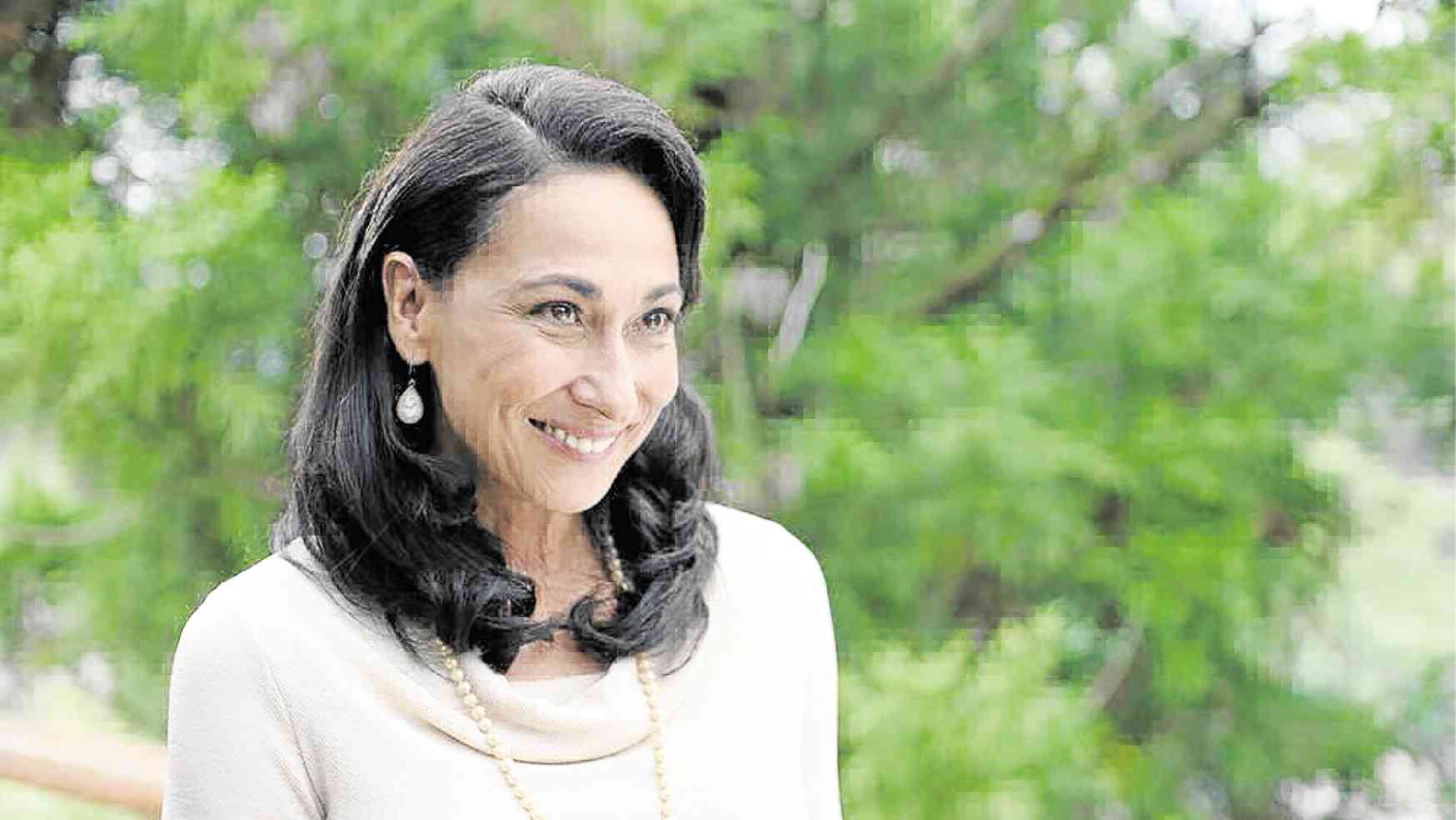 Here’s less stressful news from the Movie and Television Review and Classification Board (MTRCB), for a change.

The MTRCB has given “Citizen Jake,” the comeback movie of acclaimed filmmaker Mike de Leon, an R-13 rating, no cuts—meaning teenagers, high-school and college students can watch it.

That’s good news for the people behind the film, which has earned rave reviews from a number of critics.

De Leon later issued this statement, which was posted to the film’s official Facebook page: “We would like to express our deepest gratitude to all those who have supported and are still supporting ‘Citizen Jake.’ We would also like to thank the viewing committee that rated the film with open minds and open hearts, a rarity these days. May the film now be allowed to reach a wider audience.”

De Leon told the Inquirer that his film was set to have two more screenings in Los Baños on April 26.

“There are still many offers for sponsored screenings in spite of the fact that the film may now be shown commercially,” De Leon said.

He is discussing with several people the possibility of having a theatrical release soon. 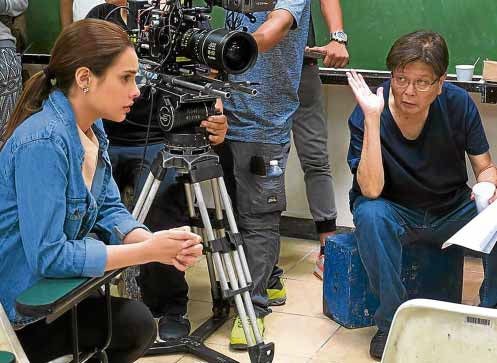 Apart from nationwide screenings, he hopes that the film will also be shown abroad.

“But not in festivals, but through Filipino organizations. If this cabal of evil people is weaponizing the law, perhaps filmmakers should also weaponize cinema,” he said.

As he previously expressed, he is looking forward to making more movies.

“I am still planning projects hanggang kaya ko pa (while I still can),” he remarked.
He wishes to reunite with the other cast members: Teroy Guzman, Max Collins, Adrian Alandy, Gabby Eigenmann, Cherie Gil and the other actors he got to work with for the first time in “Citizen Jake.”

As for Araullo, aka Citizen Jake himself?

“Atom has made it clear that acting is not his priority and I respect that,” De Leon said. “We both knew that ‘Citizen Jake’ was a one-shot-deal.”