Brosas on comedy: ‘We can be naughty but not nasty’ 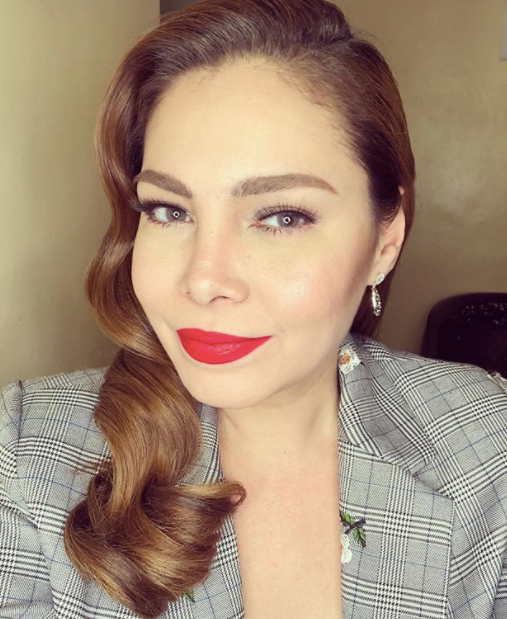 Comedian K Brosas is celebrating her 18th anniversary in showbiz through a concert called “K Brosas: 18K for 2018” on April 28 at the Kia Theater.

Aside from showcasing her singing, comedy will be a highlight of the show.

Although being comic seems natural for her, she said being a comedian is hard. Being an effective one is not honed through lessons. Having that talent should be innate in a person.

It is no secret that she has enhanced her comedic skills in sing-along and comedy bars which she still does today.

Most comedians who have shown talent were stretched for years in comedy bars. Some notable names who began as stand-up comedians were Vice Ganda, Chokoleit, Pokwang, Pooh, Gladys Guevarra, Jose Manalo, and Wally Bayola. Their training at live comedy shows aided them such that they still continue with what they started. The same is true for Brosas.

Ticket sales to her concert, according to Cornerstone Entertainment, is now “almost sold-out.”

Also joining her for the first time is her daughter Crystal.