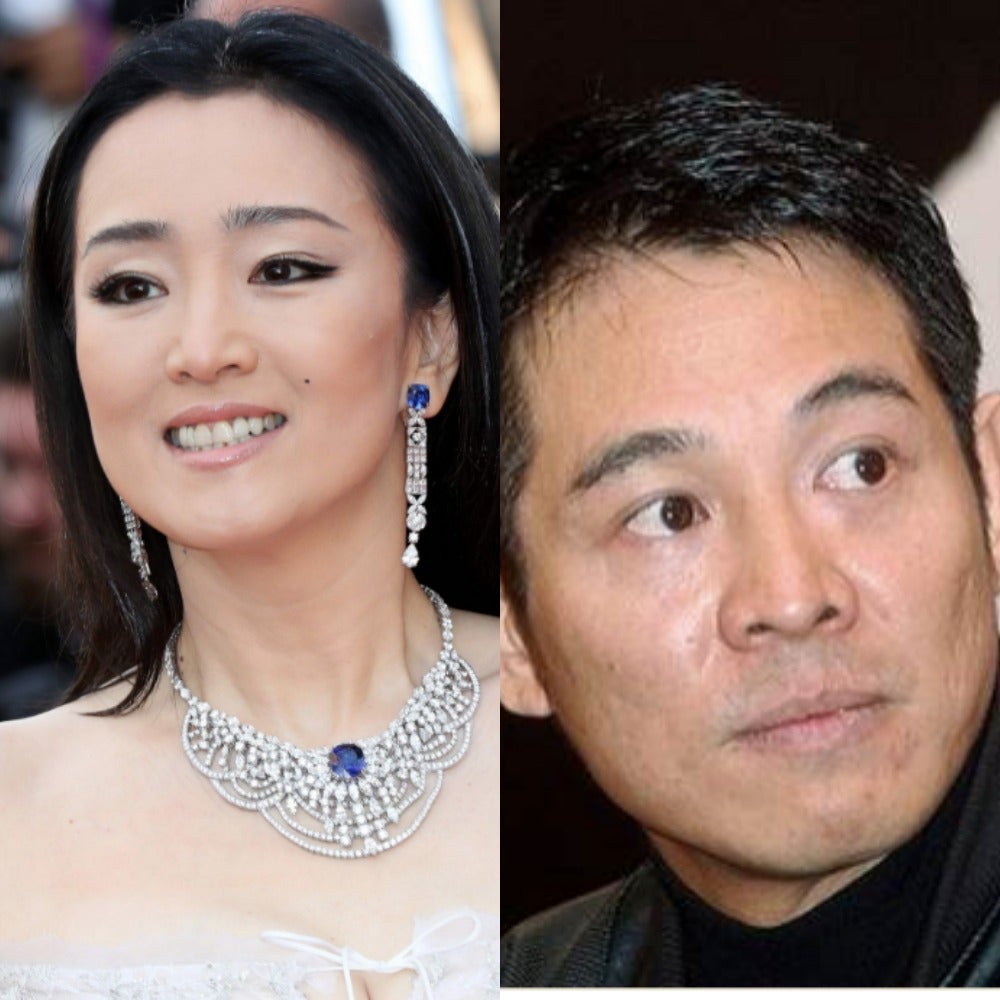 Jet Li and Gong Li are currently in talks to have major roles in the flick. Jet will play the emperor of China, while Gong will portray a powerful witch—a far jump from the 1998 film that featured a Hun leader, The Hollywood Reporter reported yesterday.

Another major change in the movie is Mulan having a sister, played by Chinese-Vietnamese actress Xana Tang. She has made a name for herself by being featured in shows in New Zealand and Australia.

Donnie Yen is also slated to join the cast. He previously acted in another film released by Disney: “Star Wars: Rogue One.”

A martial artist, Jet Li has been featured in the Shaolin Temple and the Expendable movie series. Meanwhile, Gong Li has acted in the box-office hits “Memoirs of a Geisha” and “Miami Vice.”

The titular character, a female warrior, will be played by Liu Yifei, who was hired after a worldwide search was conducted by the studio.

Directed by Niki Caro, the film is expected to be released on March 27, 2020.  Katrina Hallare /ra