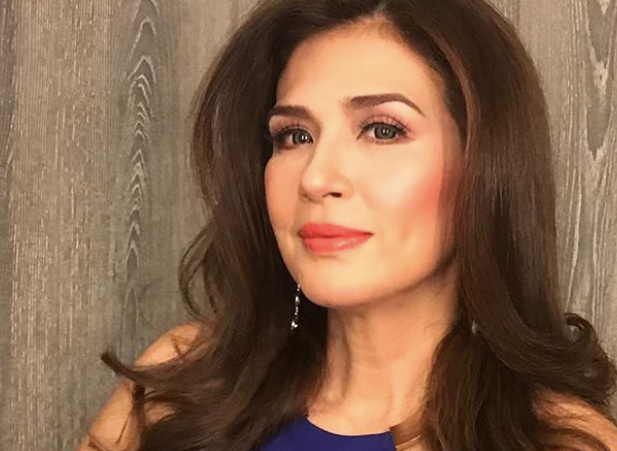 After celebrating her 35th year in show business with a sold-out concert in Cebu, Divine Diva Zsa Zsa Padilla is set to stage an intimate concert titled “The Best Day of My Life” at the Newport Performing Arts Theater in Resorts World Manila at 8 p.m. on May 11.

Apart from marking her 35 years stellar showbiz career, the multi-awarded singer/actress will also celebrate Mother’s Day and her upcoming birthday, with daughters Zia Quizon and Karylle joining her onstage.

Padilla first came into the entertainment scene in the mid-70s as part of the OPM band Hotdog before going solo in 1982.

In 1987, she ventured into acting via television series  “Lovingly Yours Helen.”

Thereafter, she appeared in the big screen via “Mga Anak ni Facifica Falayfay” with late husband of 20 years, Dolphy.

She also delved into different aspects of her career, including being a songwriter, brand endorser, businesswoman and music producer.