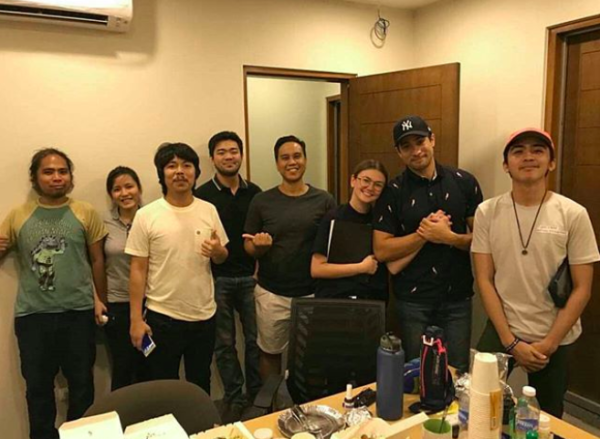 Kapamilya big stars Angelica Panganiban, Sam Milby, Empoy Marquez and Robin Padilla are set to be the voices of an upcoming animated film from Spring Films.

Incidentally, Milby and Panganiban are not only co-actors or co-vocals in a movie, they are also business partners. Together with fellow Kapamilya actor John Prats, all three of them own the Bright Bulb Productions which has produced singer Moira dela Torre’s first-ever concert “Tagpuan” among others.