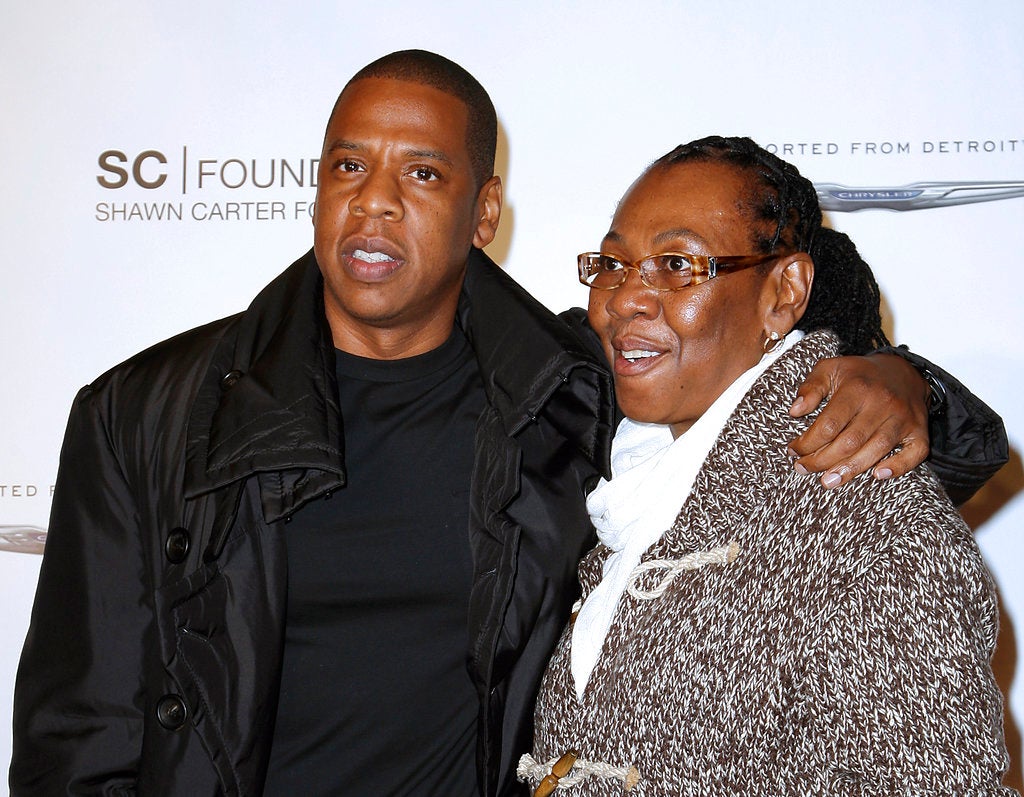 NEW YORK (AP) — Jay-Z says he cried with joy when his mother came out to him as a lesbian.

In the April 6 episode of “My Next Guest Needs No Introduction with David Letterman” on Netflix, Jay-Z says he was happy his mother was free.

The rap mogul says he’d known his mother was gay, but they discussed it for the first time eight months ago.

“This was the first time we had the conversation,” Jay Z said on the show.

Jay-Z says his mother had to live as someone she wasn’t because she didn’t want to embarrass her children.

Gloria Carter came out publicly on Jay-Z’s 2017 song “Smile,” which featured her poem “Livin in the Shadows.” The lyrics read, “In the shadows people see you as happy and free/Because that’s what you want them to see/Living two lives, happy, but not free.”

The song was written the day after her coming out. NVG

Jay-Z puts his infidelity in perspective