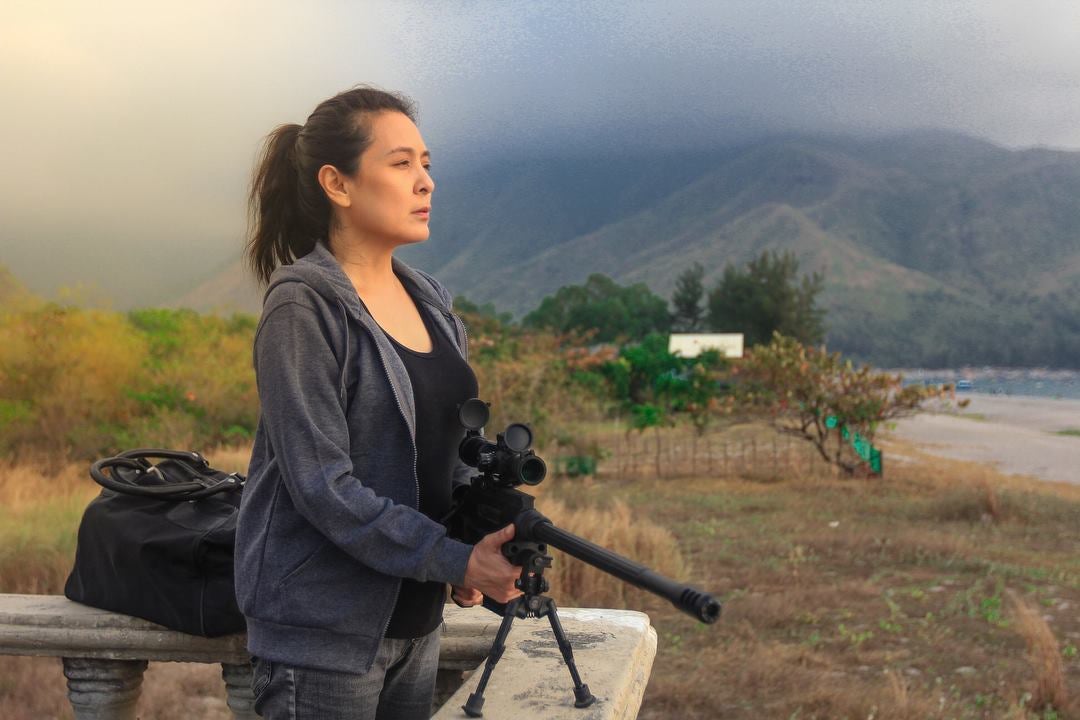 Jean Garcia is absorbed by her character in ‘Watch Me Kill.’ PHOTO FROM JEAN GARCIA’S FACEBOOK PAGE

A new Jean Garcia breaks through.

The award-winning drama actress shifts gear as she, for the first time, leads a psychological thriller titled “Watch Me Kill”.

Written and directed by film artist Ty Acierto, the first teaser of the much-awaited film is set for release on April 15. 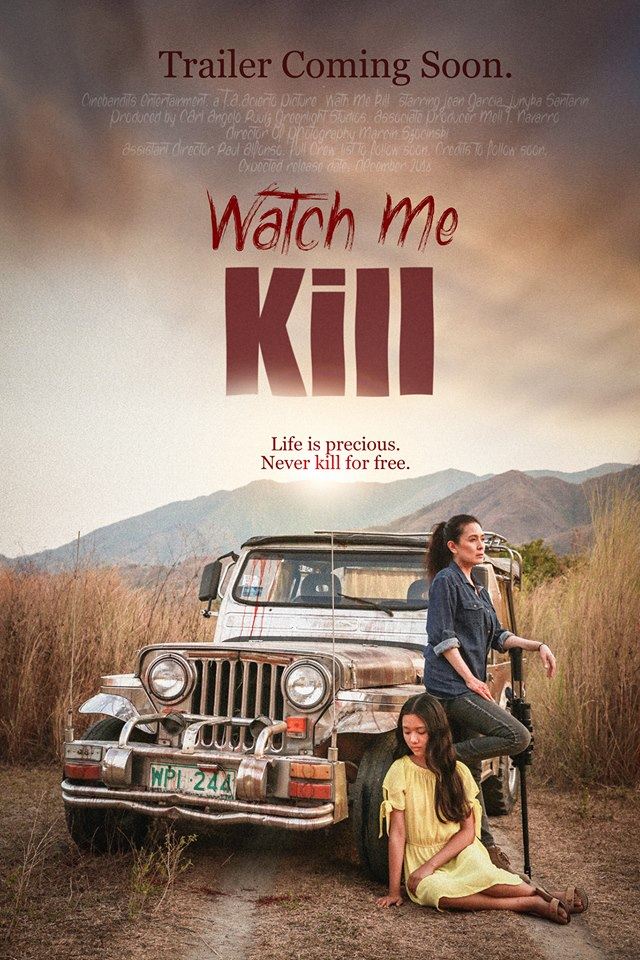 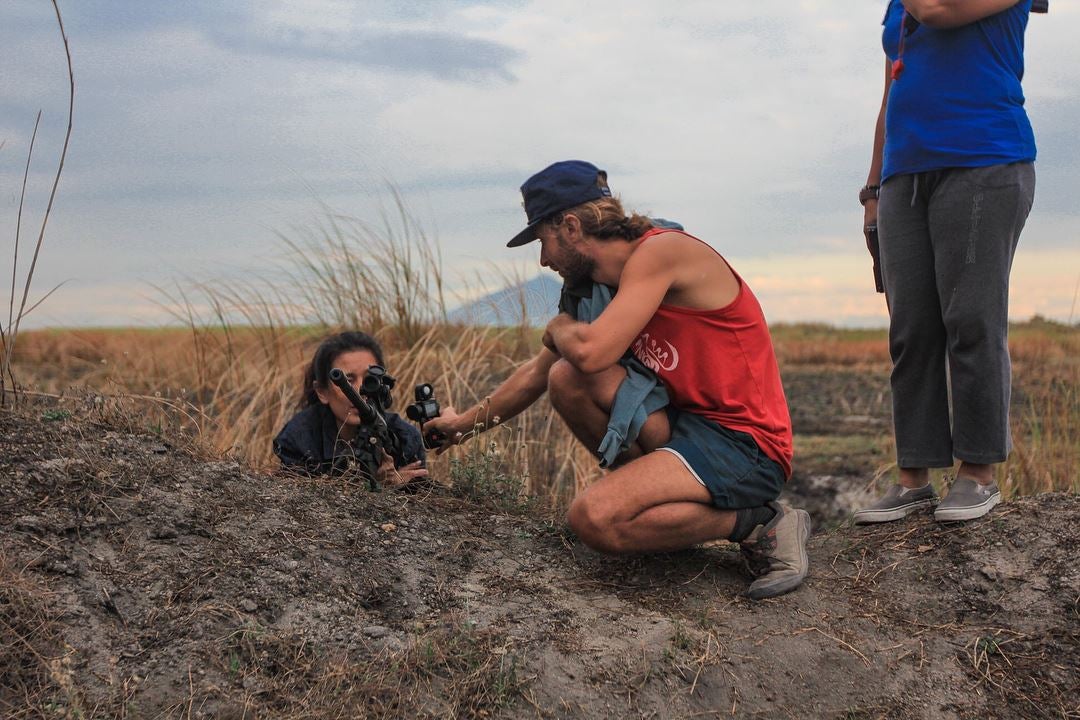 Jean Garcia (left) prepares for a scene of the psychological thriller ‘Watch Me Kill.’ PHOTO FROM JEAN GARCIA’S FACEBOOK PAGE

Mostly known for her villain roles, the “Kambal Karibal” star’s fans are excited to see her in a different genre.

Although she already established herself as a competent actress in the ‘90s, it was until she played the iconic antagonist Claudia Buenavista in the phenomenal Kapamilya series “Pangako Sa’yo” that she was catapulted into the ranks of top villains in Philippine television.

Her portrayal was so powerful that Claudia Buenavista’s character remains in Filipino pop culture until this day.

It was then followed by another landmark role as Lady Morgana in the hit 2002 Kapamilya series “Kay Tagal Kang Hinintay”.

From there, she did a few more series such as “Kampanerang Kuba” and the cooking show “Makuha Ka Sa Tikim”.

She then moved to ABS-CBN‘s rival GMA Network, playing supporting and villainous roles in primetime shows like “Impostora”, “La Vendetta”, “Majika”, “Dyesebel” and others.

Also known for her youthful beauty and well-kept frame, Garcia was able to land on the cover of a men’s magazine in 2008. /cbb