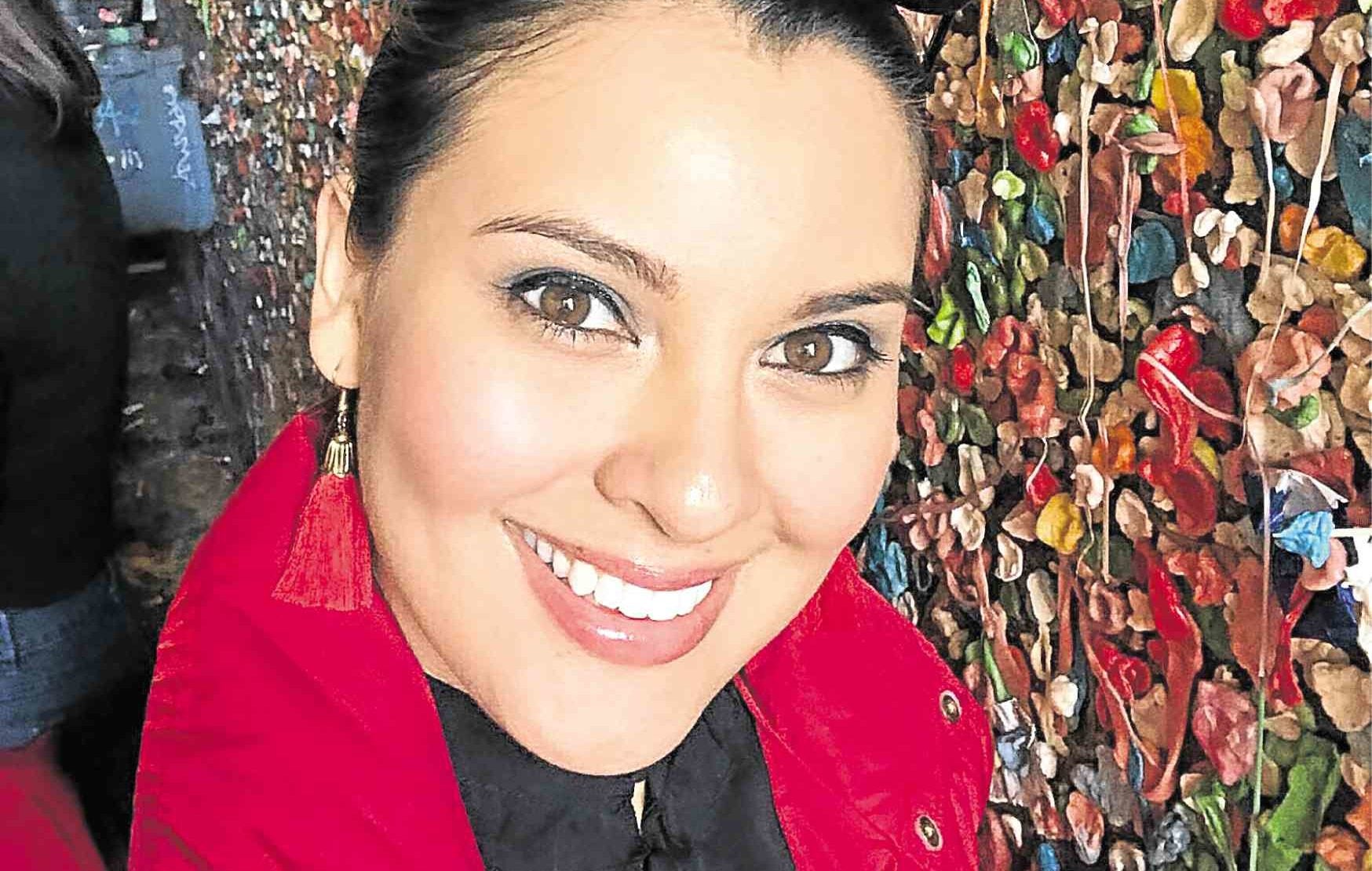 When the Inquirer ran a series of articles on sexual misconduct in Philippine show business last week, US-based producer-host G Töngi was among the first celebrities to post and comment on the stories on Facebook.

It was not just the usual random post, though; it turned out to be a heartfelt and revelatory confession, as well.

She thanked the stories’ main interviewees, Kat Alano and Hans Montenegro, for sharing their experiences with the public.

“It is courageous,” G wrote, “and much-needed at a time in our society when we should support people brave enough to speak out and condemn these predators.”

She has “nothing but mad love and respect” for Hans and Kat. G admitted: “I wish I too had the courage to tell my #MeToo story. By sharing your story [with readers, it] makes me feel that one day too, I can come to terms with my internal struggles.”

Inquirer Entertainment later reached out to G, who then recounted some details of her abuse.

“I was molested by a Filipino director in a workshop environment when I was in my teens,” she recalled. “I have never revealed this before, yet I feel it’s important to come forward. In due time, I may have the courage to reveal who that person is…but it has been a source of a lot of conflict and struggles. So perhaps, in due time.”

She explained that that sad incident was “one of the reasons why I left show biz.”

Away from the glitzy world of show, however, she met her husband with whom she had two children. To top it off, she graduated with honors from the University of California in Los Angeles, with a degree in Communications and a double minor in Film and Theater, in 2011. 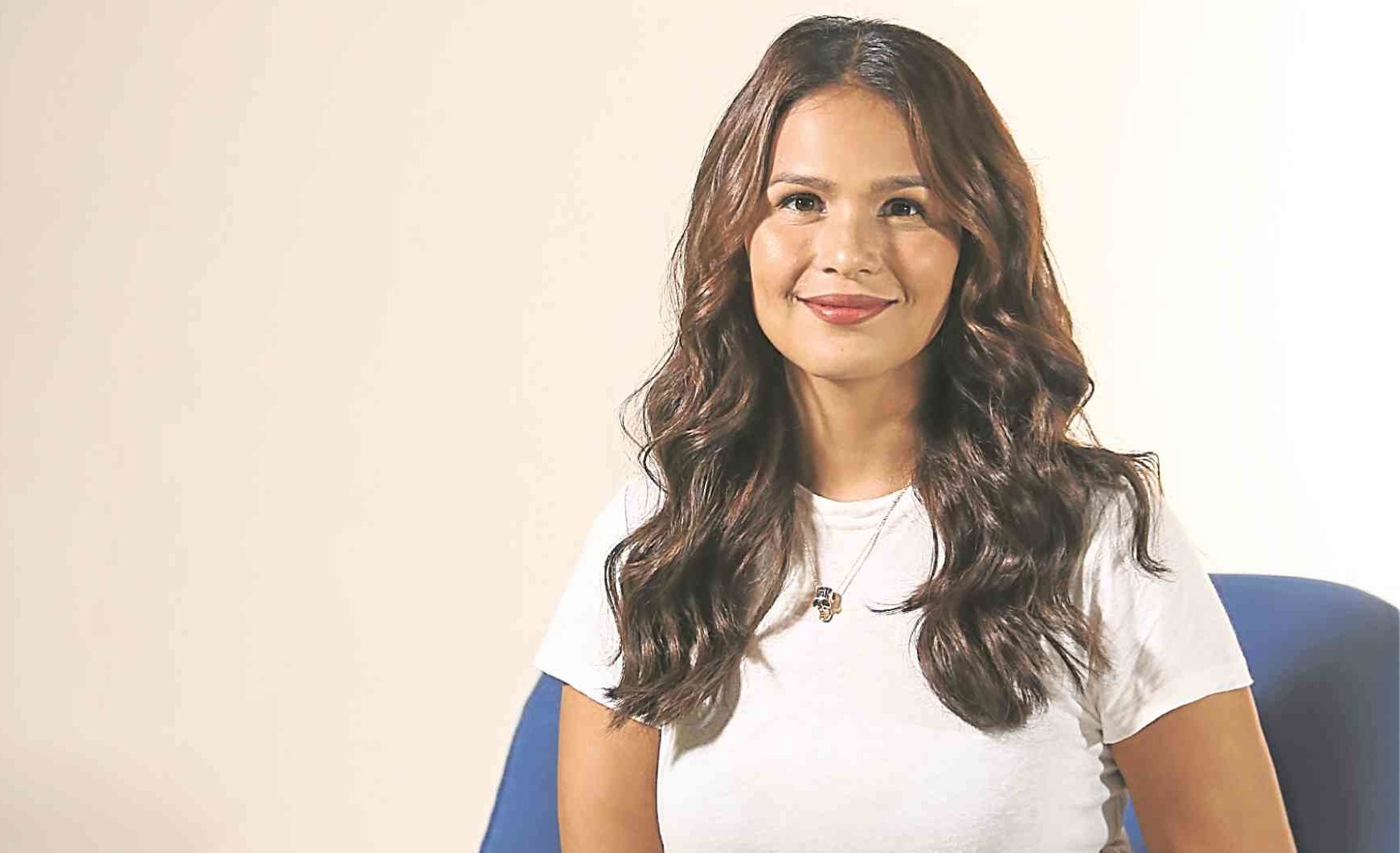 G, who is now the communications director for Tanduay Rum in the United States, asserted that she had no regrets about leaving her old life behind. “I had to have faith that there is something beyond show business. Sometimes, the bubble of the biz is not real life. You are so isolated from real issues that affect real people.”

G feels strongly about “speaking up” about this advocacy, about the importance of keeping this “uncomfortable but extremely relevant conversation” going.

In the same vein, the Inquirer Foundation, Tony Moly and Gabriela have joined forces to launch the #SpeakUp campaign.

Connie Kalagayan, executive director of the Inquirer Foundation, pointed out that the campaign seeks to “initiate a dialogue in the hopes of reducing the stigma and prejudice surrounding” cases of abuse, harassment and violence against women, men and children. 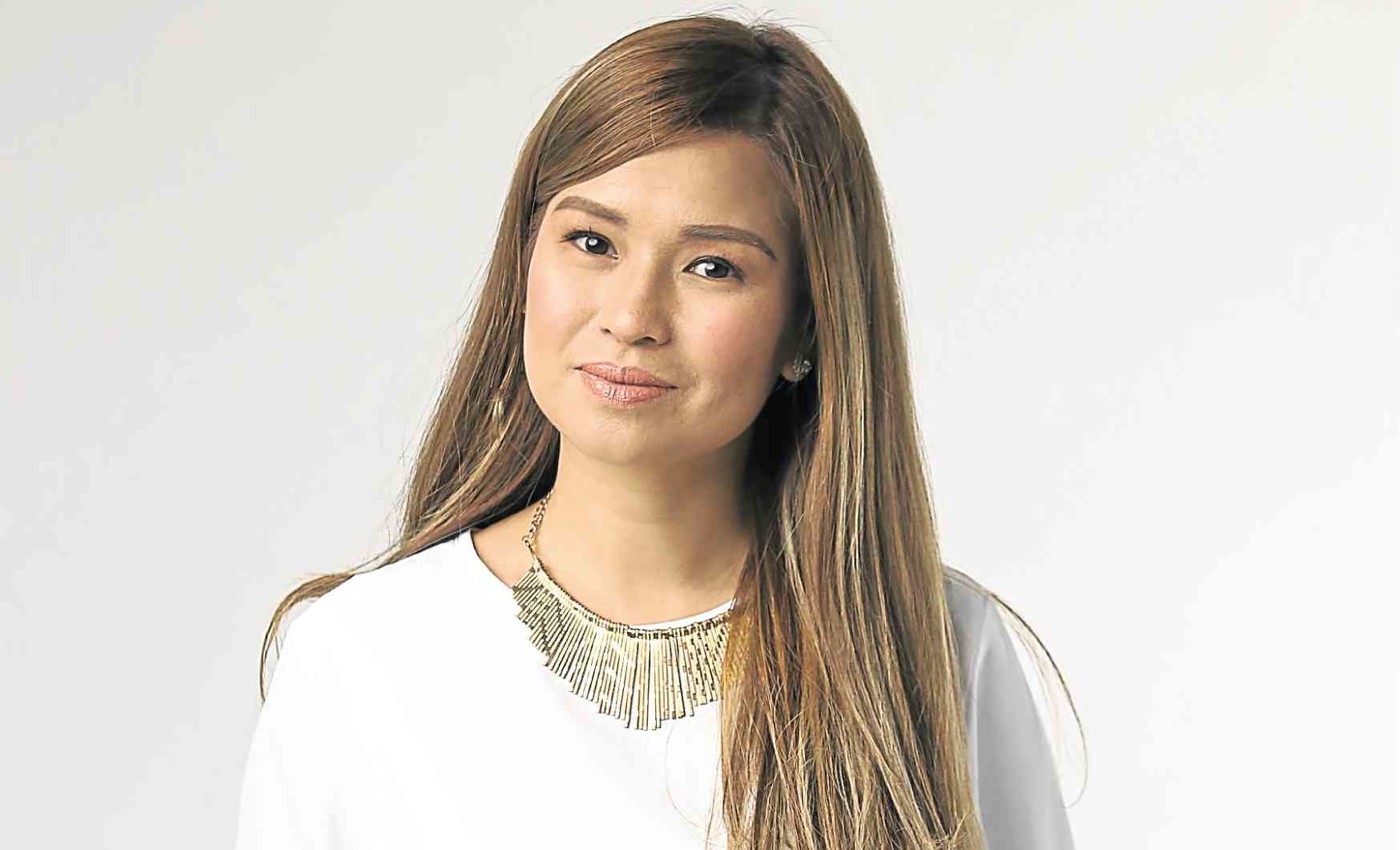 Andrea Amado, president of Tony Moly Philippines, clarified: “Our initial plan was to get people to open up and hopefully educate the public.”
“Speaking up against abuse is the first step,” she elaborated. “Talk to a friend, your mother, your priest, anyone you trust. Survivors need to understand that it’s not their fault and that they are not alone.”

The campaign has gathered 36 advocates, including several celebrities, to help raise awareness for a noteworthy cause.

Activist-actress Mae Paner, one of the advocates, told the Inquirer: “While I understand the difficulty to speak up, may the comfort of knowing that people care for you (and what you’re going through) empower you. Your narrative is ours, as well. Allow us to hold your hand through this challenge, and together, let us be free.”

Another advocate, actress Say Alonzo, agreed: “We should support each other…We should let survivors know that no matter what they share with us, we will not judge them.” 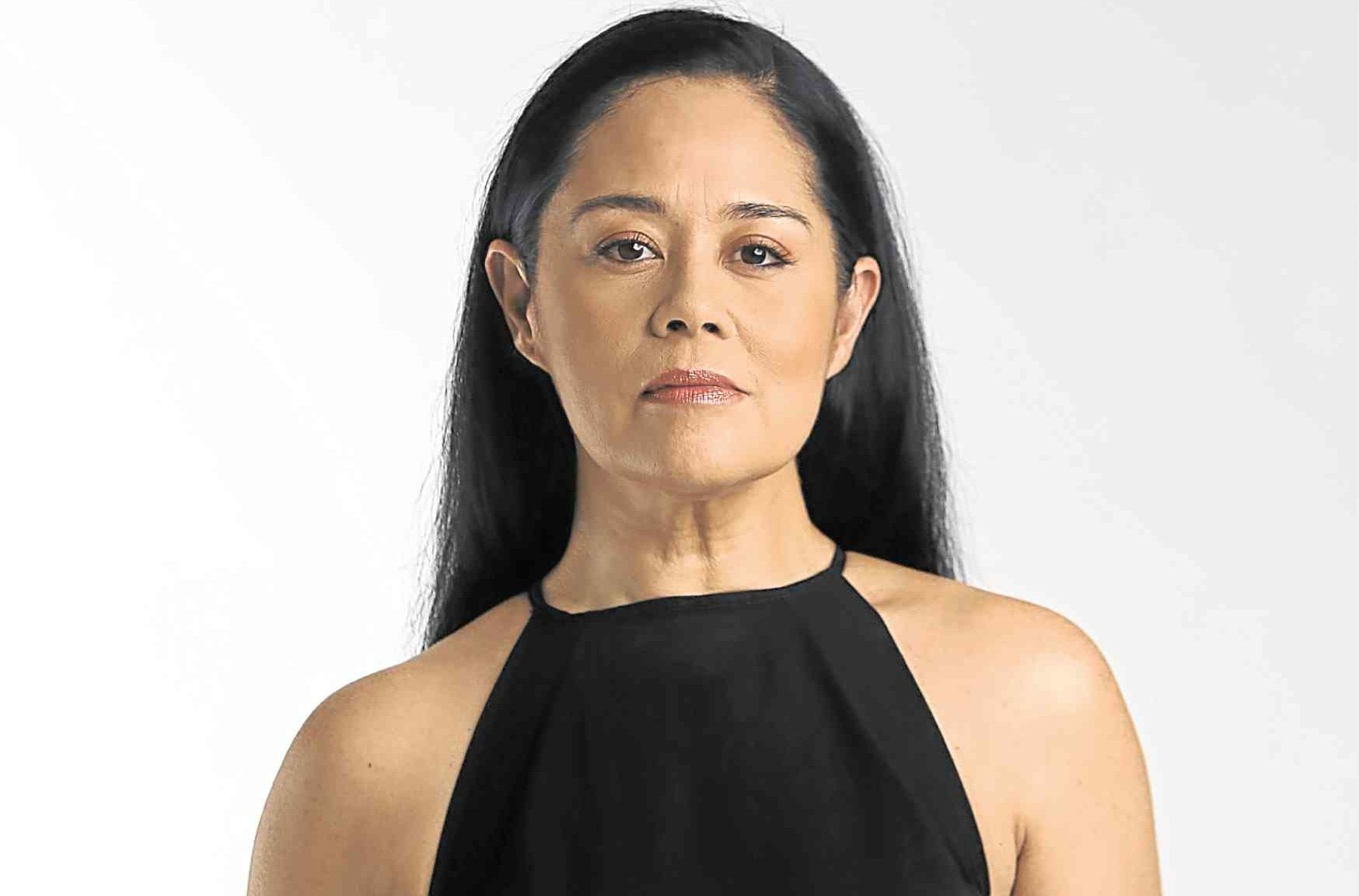 Advocate and broadcast journalist Ces Drilon noted: “I understand why it takes long for some women to come out. It’s not easy…I encourage them to speak up…when they’re ready.”

Actress-activist and advocate Monique Wilson remarked: “According to the United Nations, one in every three women would be raped and beaten in a lifetime. We have to stand in solidarity with each other…we have to understand our rights and be unafraid to speak up. Remember that violence is sustained because it lives in the dark…it lives in an invisible state.” 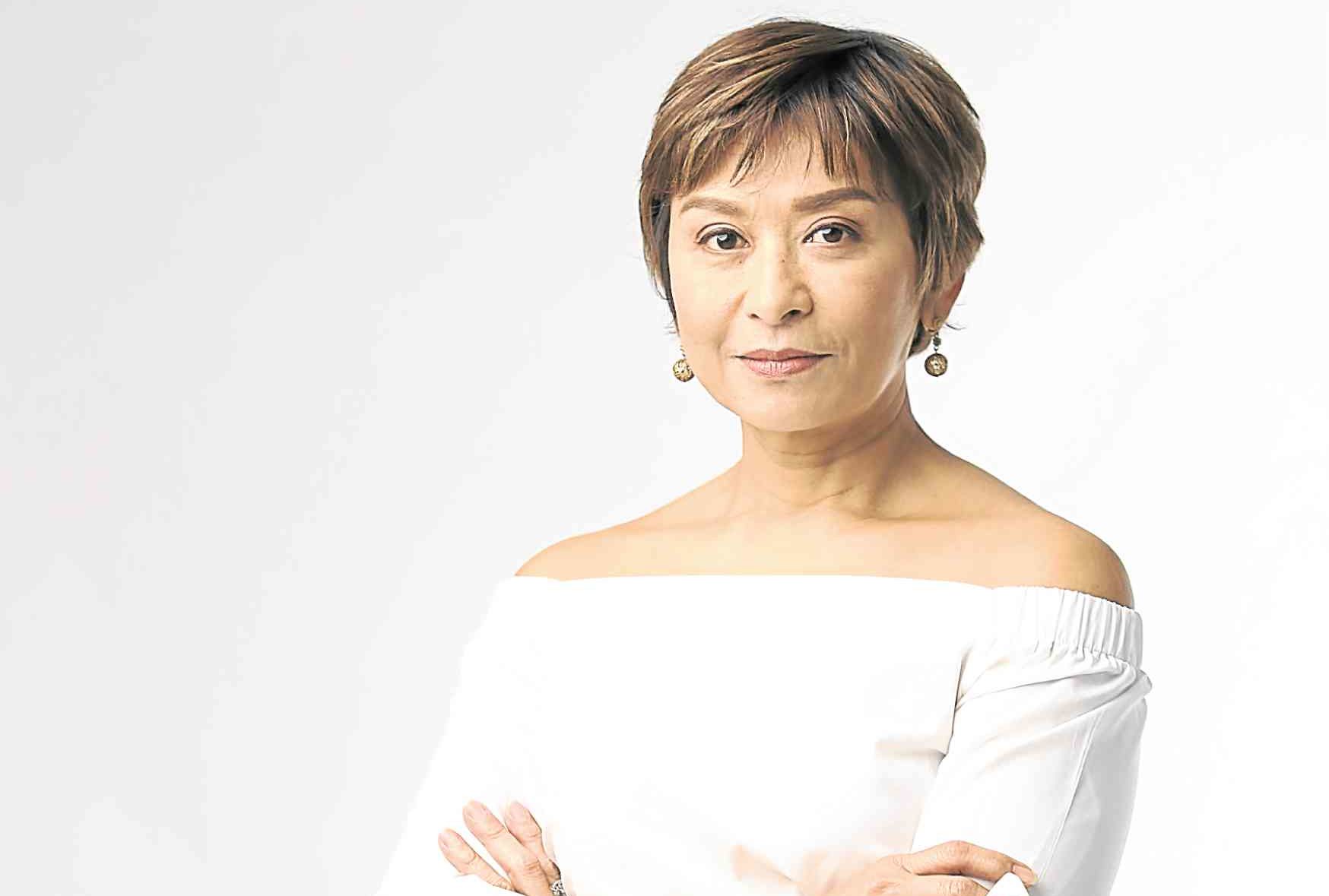 Actress-advocate Iza Calzado related: “We are one. We are connected. Your pain is also our pain. We are one with you in this fight.”

Iza acknowledged that her being a celebrity affords her the opportunity to “have a louder voice.” “I hope I can use this platform to help women heal.” 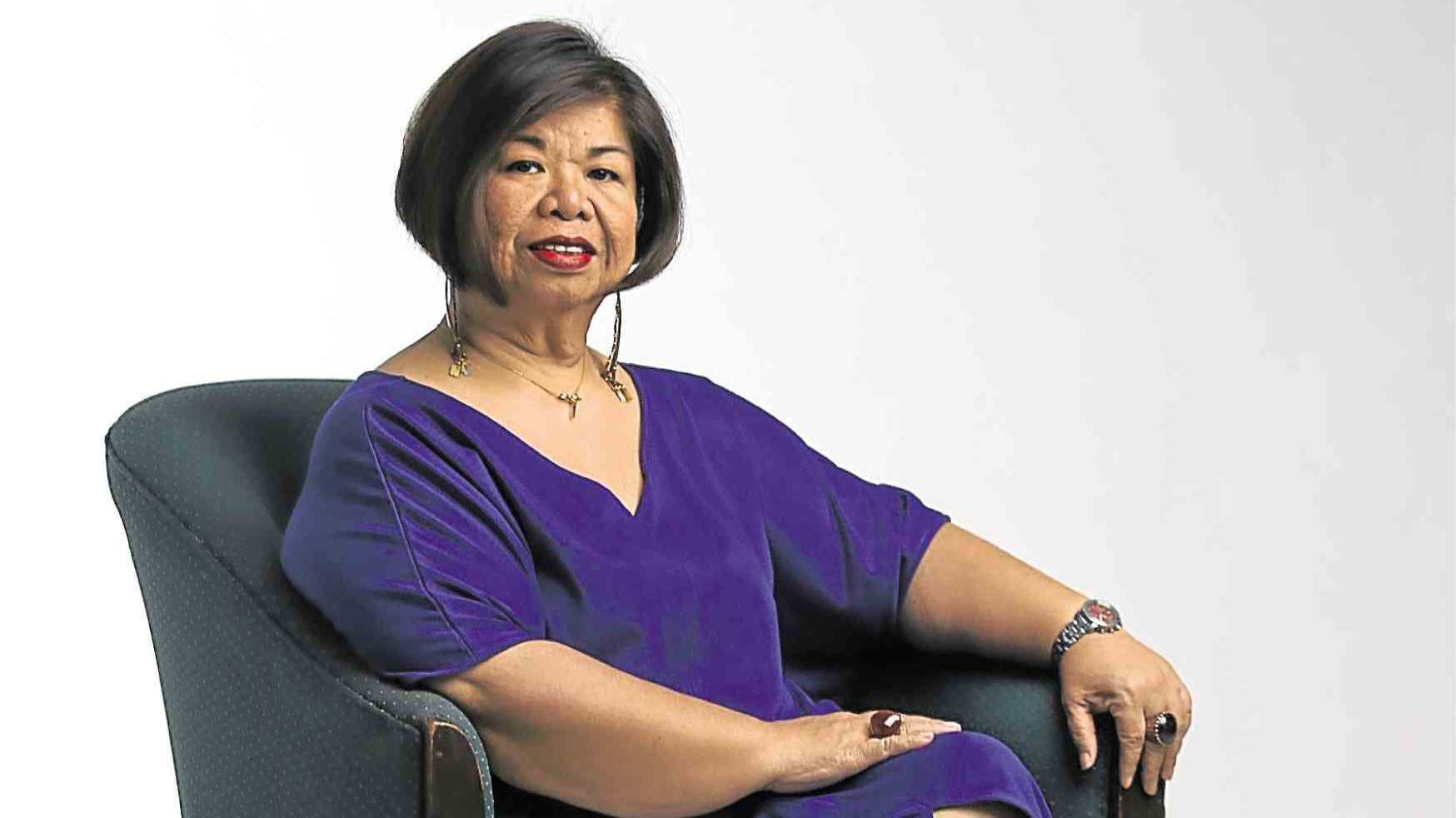 Read Next
Christina Aguilera recalls backlash vs her risqué image
EDITORS' PICK
Duterte blasts rights groups for overlooking the ‘other side’ of drug war
153 protests filed vs China actions in PH waters in 2021 — DFA
Next level mobile photography within reach with vivo X70 co-engineered with ZEISS
Delivering delight against all odds
Leaked: A 60x Zoom and all-new Helio G96 mean a complete overhaul for TECNO Mobile’s new CAMON 18 series
Lacson wants DOF to suspend TRAIN law as oil prices rise
MOST READ
Robredo to supporters: Be calm, gentle and do good deeds
Matibag calls Senate budget hearing ‘political,’ gets kicked out
Duterte inaugurates P684-M bypass road project in Quezon
Duterte: No drug dealers among the rich in PH
Don't miss out on the latest news and information.