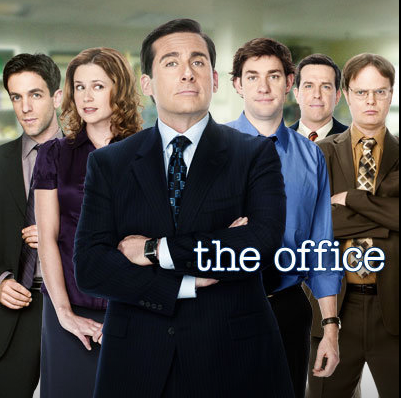 It looks like an original employee of Dunder Mifflin is willing to go back to his original desk.

After reports that NBC might revive “The Office,” actor John Kransinski expressed his interest in being a part of the show again should the plan push through.

The actor added: “I love that idea coming back finding out where everybody is. I would totally be down for that.”

Previously, speculations for a revival surfaced, with a report saying that old and new faces would be featured on the show. Steve Carell, who played manager Michael Scott from season 1 to 7 of the show, will not be featured and a new manager will take over the series.  Katrina Hallare /ra

‘The Office’ may come back for a revival