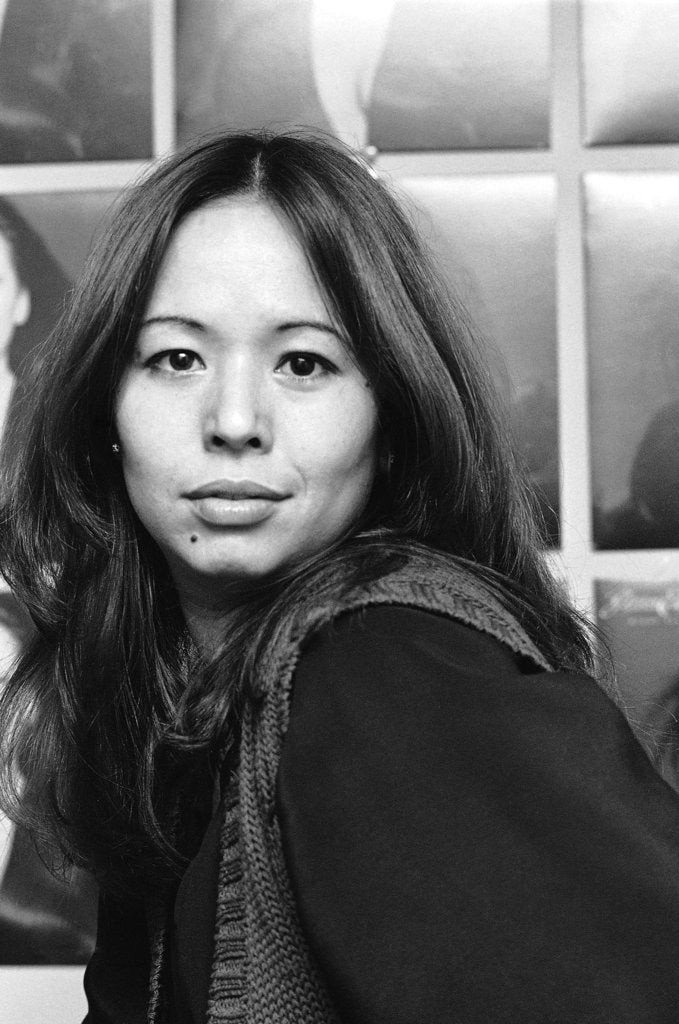 FILE – In this March 20, 1978 file photo Yvonne Elliman poses in Los Angeles. The Grammy Award-winning singer who gained fame for hits from “Jesus Christ Superstar” and “Saturday Night Fever” will be sentenced on drug possession charges in Guam this week. Yvonne Marianne Elliman-Alexander, who performs under her maiden name Yvonne Elliman, and her husband, Allen Bernard Alexander, were scheduled for sentencing Tuesday, March 27, 2018, in the U.S. territory, where they had gone to perform at a benefit concert. (AP Photo, File)

HAGATNA, Guam — A Grammy Award-winning singer who gained fame for hits from “Jesus Christ Superstar” and “Saturday Night Fever” and pleaded guilty to drug possession charges in Guam will be able to serve her sentence in Hawaii, her lawyer said.

Yvonne Marianne Elliman-Alexander, 66, who performs under her maiden name Yvonne Elliman, and her husband, Allen Bernard Alexander, were sentenced Tuesday in the U.S. territory, where they had gone to perform at a benefit concert.

Their attorney, Mike Phillips, told The Associated Press they received a 14-day sentence Tuesday that they will be able to serve by observing courtroom proceedings of a drug offender probation program in Honolulu. They will likely have to do that for 13 days because they will receive credit for one day of incarcerated time served, Phillips said. They both pleaded guilty to felony drug possession charges in August.

After a court appearance Monday in Guam, Elliman-Alexander said she and her husband had performed about 120 hours of community service in Hawaii, where they live.

“Get help, and when you’re feeling stronger, help others,” Elliman-Alexander said. “I think that’s why we did so well because we did help other people.”

The couple were arrested in Guam, but the concert they performed to benefit a Catholic school went forward even though the archdiocese on the heavily Catholic island opposed it.

Phillips said his clients have completed everything they were assigned — making him optimistic about their upcoming sentence.

The court previously granted the couple’s request to leave Guam and return to Hawaii to care for Elliman-Alexander’s ailing mother after they pleaded guilty. They have been checking in with probation officials through email.

Elliman-Alexander had her first hit, “I Don’t Know How to Love Him” from “Jesus Chris Superstar,” and she played Mary Magdalene in the 1973 movie version of the Broadway hit. She also performed “If I Can’t Have You” on the “Saturday Night Fever” soundtrack, which won a Grammy for album of the year in 1978. MKH

Only one Superstar in this theater group