James Reid denies tension with Direk Tonette Jadaone: ‘It was a misunderstanding’ 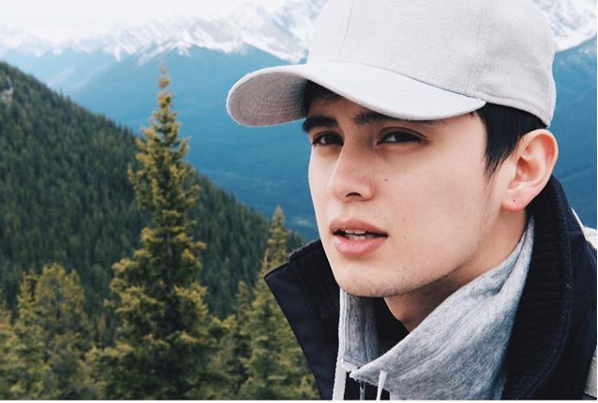 Heartthrob and one-half of the JaDine love team James Reid settled the rumor about his and Nadine Lustre’s tension with director Antoinette Jadaone.

The actor clarified that there was nothing serious going on between them and the top-billed director. “It was a misunderstanding,” Reid told Boy Abunda in a “Tonight with Boy Abunda” episode aired Tuesday.

In the program’s segment “Legit or Lie,” the actor said that he and Lustre managed to patch things up with the director. “It was sick, and other things happened,…” he said. Abunda then asked, “Pero naayos niyo ‘yun (But you fixed it)?” to which he replied, “Yes.”

Aside from this, Reid went through a series of questions such as whether he thinks he is the sexiest man in the Philippines. Reid answered no and jokingly pointed at Abunda as wearing the title.

And does he really want at least six kids when the time comes to settle down? He answered “Legit.” Explaining this, he said, “I come from a big family, and it’s really fun growing up in the house with so many brothers and sisters.”

Reid is set to hit the box-office screen once again with Lustre in “Never Not Love You,” directed by Jadaone. It will be released in theaters March 31.  Katrina Hallare /ra

New JaDine movie in the works