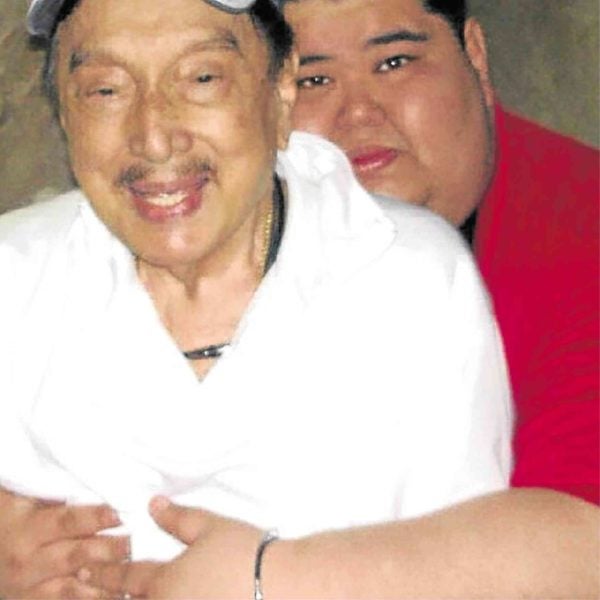 The Quizon family is in mourning after two of its members, Raul “Rolly” and Geraldino “Dino” Quizon, passed away only 11 days apart.

“We’re saddened by the untimely demise of our dear brothers. Please pray for their eternal repose,” actor-director Eric Quizon said in a statement sent to the Inquirer.

Rolly, one of the late show biz legend Dolphy’s sons with actress Engracia Dominguez, died on March 15 at the Capitol Medical Center, reportedly after suffering a stroke and going into comatose. He was 59.

Dino, the Comedy King’s son with actress Gloria Smith, died on March 4 in the United Sates, where he was based. The cause wasn’t disclosed. He was 45.

“Now, they’re joined in heaven by our dad and brother Freddie,” Eric added.

Rolly, who started acting in the late 1960s, was best known for playing a namesake character in the iconic sitcom “John en Marsha,” which was topbilled by his father and the late Nida Blanca. He also won the best actor award at the 1977 Metro Manila Film Festival for his performance in the Celso Ad Castillo classic, “Burlesk Queen.” 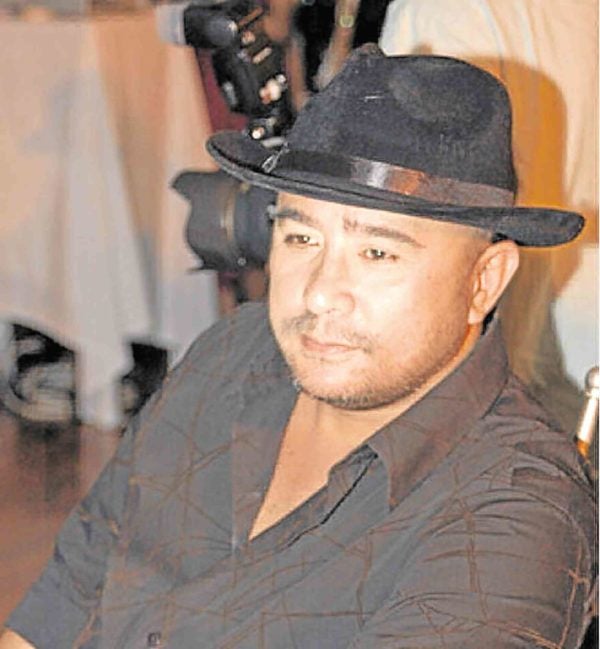 Meanwhile, in an Instagram post, Eric recounted how he found it strange that people used to always confuse him with Rolly.

“I was bothered at first, but I realized that I should be proud that I reminded people of him,” Eric said. “That [shows] how much of an impact the show ‘John en Marsha’ had on the lives of Filipino families in the ’70s and ’80s.”

“You were still so young and had so much living left to do. And you were so full of life. And love. And laughter. I hope you find peace,” singer-songwriter Zia Quizon, Dolphy’s daughter with Zsa Zsa Padilla, wrote on Instagram.

“I hope you and Papa find solace in each other’s arms,” she added. “We know you missed him dearly. And now we will all miss you.”

Read Next
Love Knots, March 21, 2018
EDITORS' PICK
Palace: Malls, establishments may require customers to use of face shields
Syringes for Pfizer vaccine arriving on December 2 — NVOC chairperson
Smart offers wireless fiber-like speeds to Filipino homes with country’s first 5G Prepaid Home WiFi
Legarda: Ending Violence Against Women, a cause for all
This new condo in the South will make you want to turn a new leaf
Disease expert: Omicron variant may behave like Delta
MOST READ
Bongbong Marcos to face another disqualification case
Christine Bersola, Julius Babao cleared of cancer after colonoscopy, endoscopy
Former PM Abe says Japan, US could not stand by if China attacked Taiwan
Tropical storm intensifies as it approaches PAR
Don't miss out on the latest news and information.