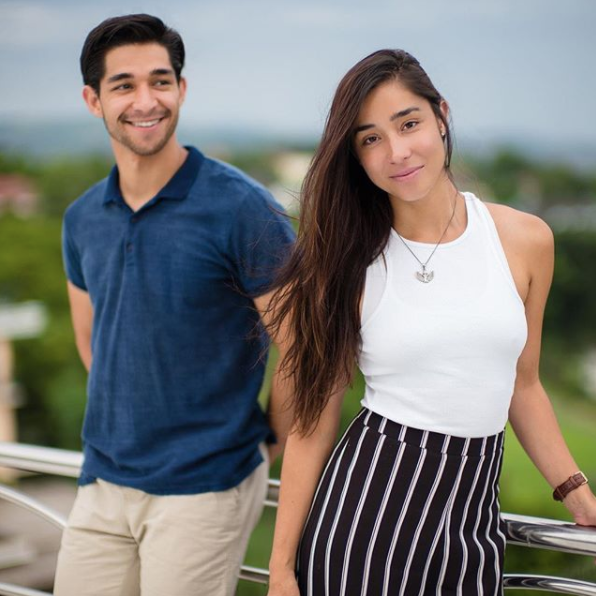 Since vlogger Haley Dasovich posted a video of a taxi driver charging a fixed fare, the driver has been brought to justice.

Driver Frederick Cayanan came face to face with Manila International Airport Authority general manager Ed Monreal who gave him a rinsing down with not a few curse words, as seen on TV Patrol.

His license was reported to have been revoked and his vehicle impounded, but not before he held another passenger victim of the same modus operandi. He left the passenger in Terminal 2 when the fixed fare was said to have been refused.

Though netizens have come up in arms against taxi driver scams—with many sharing their own experiences—Haley said Cayanan has already faced enough consequences for his behavior.

“It just made me feel sad for the taxi driver and that he’s suffering the consequences on national television,” she said.

Addressing some criticisms, Haley clarified why she offered him a tip so that he could use the meter. “I had just come from a 13-hour flight from San Francisco and it was 6 a.m. when I got into the taxi which was the beginning of the rush hour in Manila, there’s so much traffic.”

“And I had enormous suitcases with me. There was no way I was going to  get out of the taxi and wait on the side of the road to hail down another one,” she said.

She also explained why she brought the issue to light: “It’s not about the amount of money he was asking me to pay. It’s about the principle of following the rules.”

“I just wanna be clear that I was not uploading this video to single out any one person in a vindictive way but rather to expose or highlight the fact that this is a corrupt and systemic issue that has sustained itself for so many years,” the Filipino-American said.

“I don’t have a solution for this other than through creating extreme public awareness through these videos. It is this type of exposure that this taxi driver, my taxi driver was made an example of and it will probably scare other taxi drivers to not behave like this,” she noted.

She concluded, “We all want to show the same thing. We all want the show the world how beautiful and welcoming and desirable the Philippines is as a country to want to visit to, immerse yourself in, so let’s continue to work together to halt this type of behavior and report it when it happens.”

Haley’s brother Wil, also a vlogger, said she almost decided not to do a vlog on the scam. “I talked to her and I was like, this is so important for you to put in. Because this could go viral and it can help cause change.”

A victim himself of such scams, he noted that it could impact tourism in the country: “You never want to start off a trip on a bad note ‘cause that’s gonna leave you with a bitter taste in your mouth… The last thing you want is for tourists to land in this country and start off with a bad experience.”

He also seemed to be disappointed that the driver claimed that the video was edited. Wil said it was edited in terms of cuts, but the content “was pretty clear and straightforward.”

“What you should do when you’re wrong is you gotta own up to it and be honest. That’s the most important thing,” he said.

“I think it’s safe to say that the one thing holding this country down from reaching its maximum potential and growing is corruption and people not following certain rules,” he added.

He also had a message to passengers: “From this point on, I urge every one of you to not pay the extra unnecessary money if a taxi driver’s asking you to just because it’s raining or just because you’re coming from the airport, whatever reason.” JB