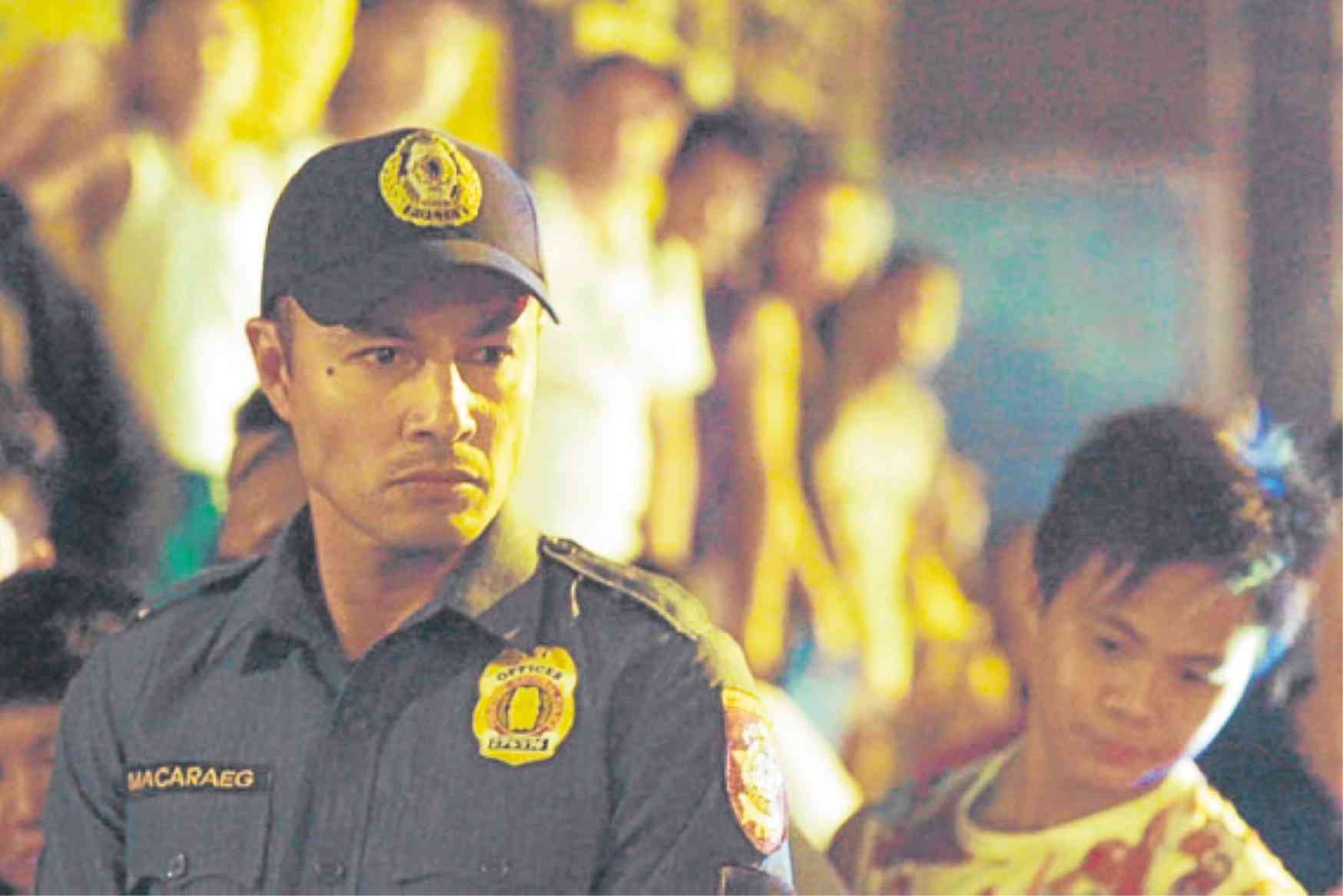 “The great thing about this new development is that we can now expand our audience for Filipino movies and TV series,” Mendoza told the Inquirer. “Foreign viewers will get acquainted with our stories and culture on a different platform—beyond the film festival circuit.”

Mendoza’s series was initially set to premiere on TV5 last Aug. 25. But since TV5 joined forces with ESPN late last year, reinventing itself as a sports channel, “Amo” has found itself a more suitable home in Netflix—which is renowned for such hits as “House of Cards,” “Black Mirror,” “The Crown” and “Stranger Things.”

A Singapore-based Filipino-American Netflix representative sought out Mendoza for a possible partnership.

“They were familiar with my films, so I made an ‘Amo’ screener for Netflix,” the filmmaker recalled.

Soon enough, the landmark deal was forged between TV5, the producer of “Amo,” and Netflix.

Robert Roy, vice president of content acquisition at Netflix, remarked: “We are always seeking to work with passionate, talented storytellers like Mendoza, to bring premium content to Netflix’s 117 million members around the world.”

Roy described “Amo” as a “bold and suspenseful show that has the potential of capturing thrill-seeking viewers worldwide.” 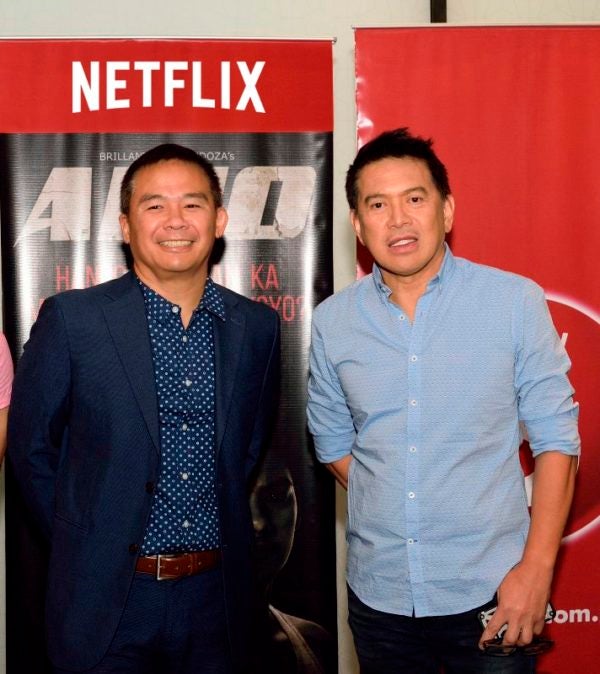 Mendoza is the first Filipino filmmaker to ink such a deal with Netflix. “Amo”—which bears the acclaimed auteur’s patented gritty, hard-hitting, cinema vérité style of storytelling—will be made available globally to Netflix viewers starting April 9.

Mendoza went out of his comfort zone with this groundbreaking deal. Instead of taking the usual film-fest circuit and other traditional distribution routes, Mendoza is going straight to viewers online.

“People’s viewing habits and practices are changing fast,” the director explained. “They are no longer limited to theater and television screens. They watch films when, where and how they want…whether on their laptops, mobile phones or other gadgets. Now, viewers’ convenience is key.”

Chot Reyes, TV5 president and CEO, related: “We at TV5 are excited to finally share ‘Amo’ with everyone.”

Reyes pointed out that Mendoza had done “a beautiful job in bringing paper to life.”

Caught in the crossfire

Mendoza won best director for the crime thriller “Kinatay” at the Cannes Film Festival in 2009. In 2016, Mendoza guided frequent collaborator, Jaclyn Jose, to a best actress win at Cannes for her portrayal as a small-time drug peddler harassed by corrupt cops in “Ma’ Rosa.”

Like “Ma’ Rosa,” “Amo” follows ordinary Filipinos who are caught in the crossfire of the government’s campaign against illicit substances. Mendoza explained that the series would focus on the lives of all the individuals considered part of the drug network—from the ground up.

In the series, seasoned actor Derek Ramsay plays a policeman who’s running after drug pushers, while show biz neophyte Vince Rillon portrays a high-school student who sells “shabu” on the side.