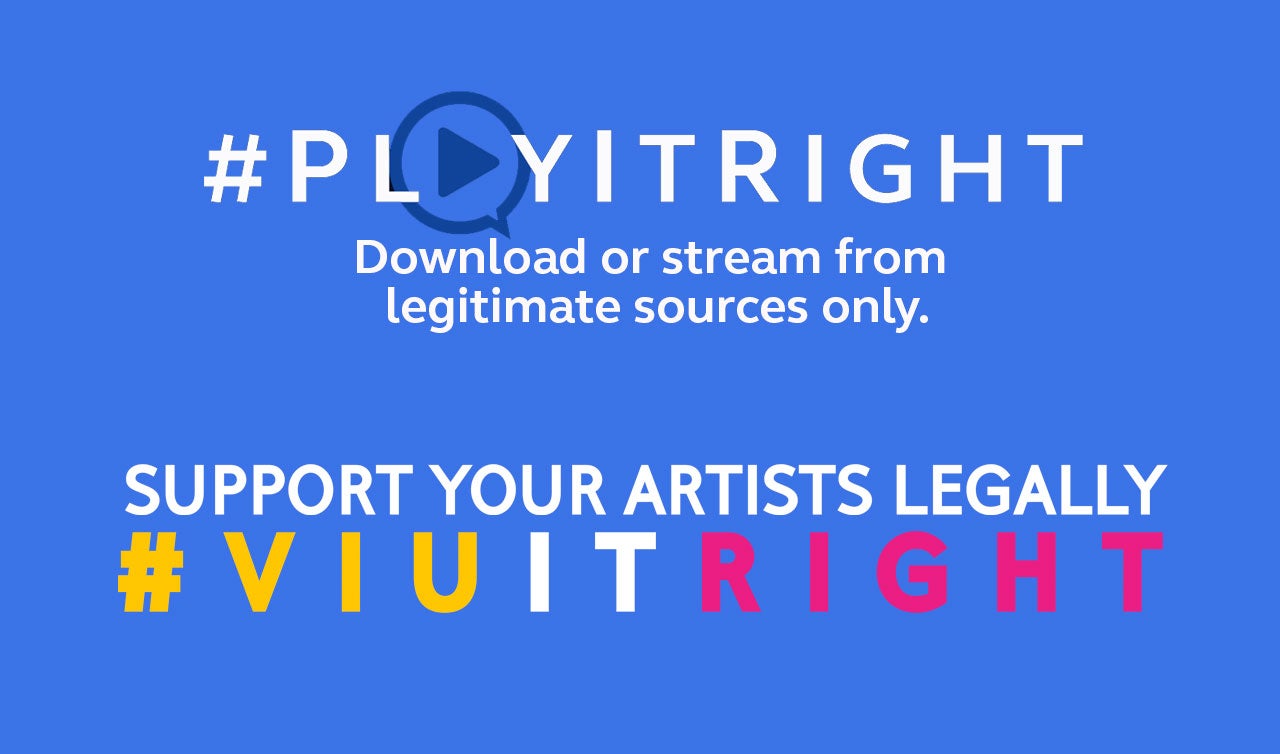 VIU Country Manager in the Philippines Arianne Kader-Cu said that Korean drama has a huge viewer base in the country with an estimated 22.5 million Filipinos who watch online. “The soul of K-Drama and K-Pop are the Korean idols who depend on the revenue of their projects to remain popular. We are supporting Globe #PlayItRight to protect and champion the rights of actors, staff and even the viewers of Korean content through #VIUItRight,” Kader-Cu revealed.

Globe Senior Vice President for Content Nikko Acosta expressed the company’s gratitude to VIU for its support for the company’s advocacy. “Globe, with the help of its content partners like VIU wants to send a strong message to the public to consume digital content the right way. The support given by VIU strengthens our aim in promoting good content by using the right avenues to watch, stream or play Korean content,” Acosta said.

Kader-Cu added that #VIUItRight also encourages its millions of Korean fans to support #PlayitRight to ensure that their actors and actresses’ superstardom stays alive in the industry. “Fans are the major stakeholders in the careers of Korean acts. They are the deciding factor in whether an actor, a drama, or an idol becomes a hit. They can literally make or break careers, and their participation in accessing online content through the right channels would go a long way towards helping their favorite actors and idols achieve their dreams of stardom,” she said.

From the first Annyeonghaseyo in “Bright Girl” — the first Korean drama series that aired on Philippine television — in 2003 to dancing and singing to the music of popular Korean idols like Big Bang, BTS, Girls Generation, and Twice, the Philippines has come a long way in its appreciation of Korean-made content.

The love affair of Filipinos with Korean content has intensified through the years with Pinoys, teens to the 40 something, consuming everything Korean – series, films and music. Pinoy fans camp out to buy concert tickets of their favorite K-Pop bands since tickets are usually sold out on the first day. With such clamor, the Philippines has become one of the top markets for Korean content consumption.

#PlayItRight through #VIUItRight encourages Filipinos to help their Korean idols accomplish their dreams by watching content legally and rightfully.