‘We want to continue bringing the Philippine viewpoint to the table,’ country manager Sheila Paul said
10:00 AM March 14, 2018

In the past, free TV or cable TV was enough to keep people glued to their sets. Now, it’s a different picture, and Sheila Paul, the newly appointed country manager of Hooq, is determined to get more Filipinos to binge-watch their favorite TV series and movies. 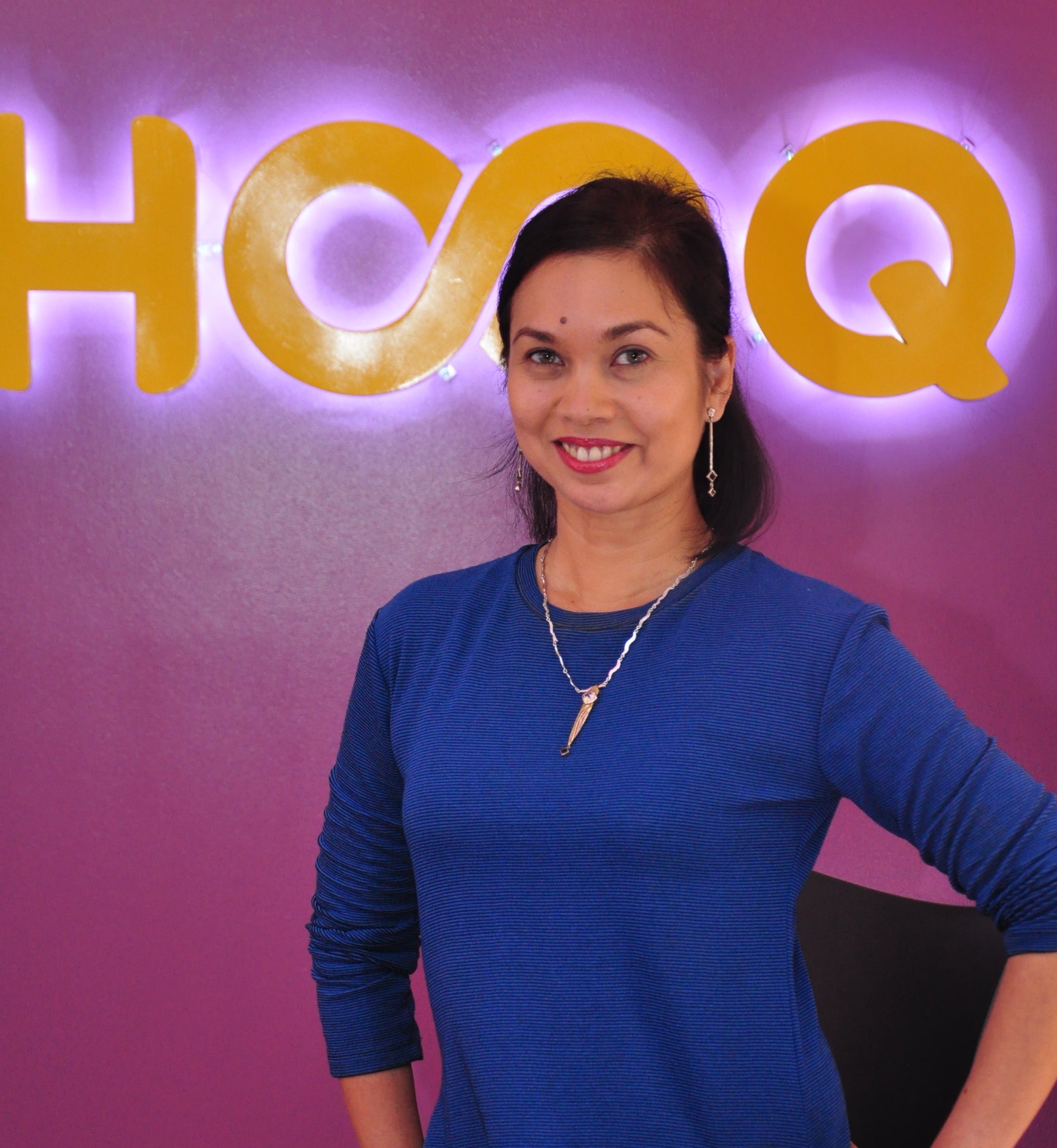 “We’re very proud of our over 1,300 titles from the top studios like ABS-CBN, Regal, Viva and GMA, plus a host of independent filmmakers,” Paul said. She acknowledged that while the mature players like Netflix have an edge since they’ve been around longer, Hooq targets a different segment.

“It’s always been our proposition that we’re built for emerging markets. We have a much deeper local library and relationships with local studios compared to what you can see on Netflix,” Paul said, describing Hooq as a “hyper local player” that also looks for original content.

The first one that came out in wide release was a movie from Indonesia, “Marlina the Murderer in Four Acts.” Co-produced with a local studio in Indonesia, the movie was nominated at Cannes last year.

“These are the kinds of co-produced original content we can develop that will not be tackled by other services,” Paul said. 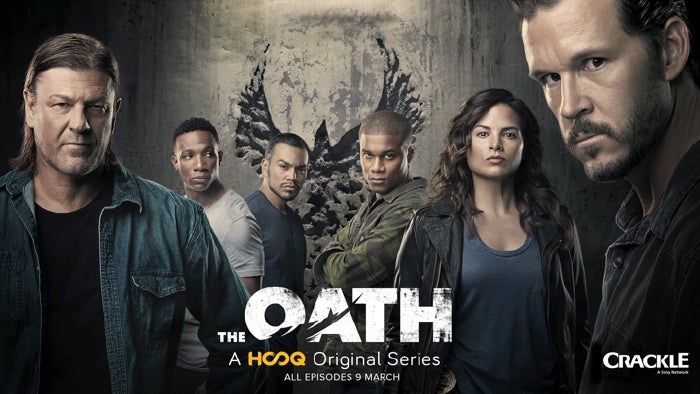 All 10 episodes of “The Oath” can be viewed by Hooq subscribers.

Last week, Hooq “dropped” all 10 episodes of its first foray into Hollywood Originals with Crackle’s “The Oath,” a crime drama starring Sean Bean (“Game of Thrones,” “The Lord of the Rings”) and Ryan Kwanten (“True Blood”). Set in Los Angeles, the series tackles the world of gangs made up of those sworn to protect and defend. 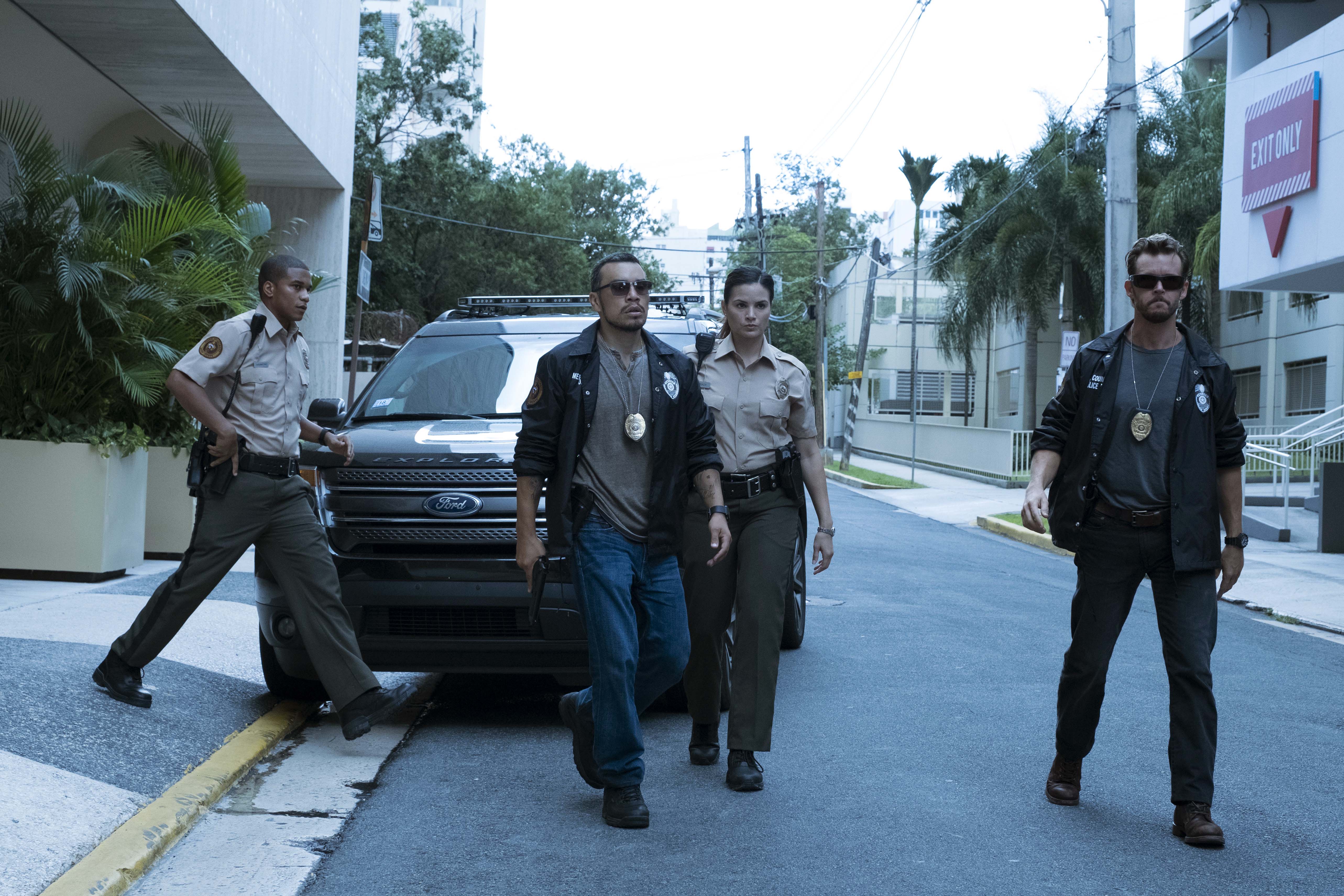 Set in Los Angeles, the series tackles the world of rogue cops.

“While we continue to blaze a trail for homegrown Asian content and talent, we are proud to strengthen our offering and bring in the best original content that Hollywood has to offer,” she added.

Created by Joe Halpin (“Hawaii Five-O,” “Secrets and Lies”), “The Oath” was informed by his first-hand experience working as a Los Angeles County Sheriff’s Department deputy for 18 years, 12 of which were spent as an undercover officer.

“At Hooq, we have always dedicated ourselves to bringing our subscribers the best that Asia and Hollywood have to offer,” Hooq’s chief executive officer Peter Bithos said in a statement.

“With ’The Oath’ now joining our family of Hooq Originals, we’re proud to continue bringing the kind of stories that our customers love and continue to expect from us. This is the first of many to come,” he added. Actor Ryan Kwanten plays a rogue cop in “The Oath.”

Country manager Paul said she is determined to “continue bringing the Philippine viewpoint to the table” when it comes to building the roadmap for Hooq in terms of the product, pricing and content.

They recently signed a contract with Pioneer Films to carry movies like “The Hunger Games” and “Divergent” series, “12 Years A Slave” and “Sicario.”

“These movie are available only in the Philippines, not in the other markets,” she said.

Later this month, Hooq subscribers will get to watch animated movie “Coco,” “Thor: Ragnarok,” “Justice League,” “Star Wars: The Last Jedi,” and “Jumanji: Welcome to the Jungle,” among other hits.

“It will be a very exciting month for movie buffs at Hooq,” Paul said. “We are very excited to bring these movies fresh from the cinema that the whole family will enjoy.”