Ely Buendia defends himself after Davaoeños’ disappointment over his performance 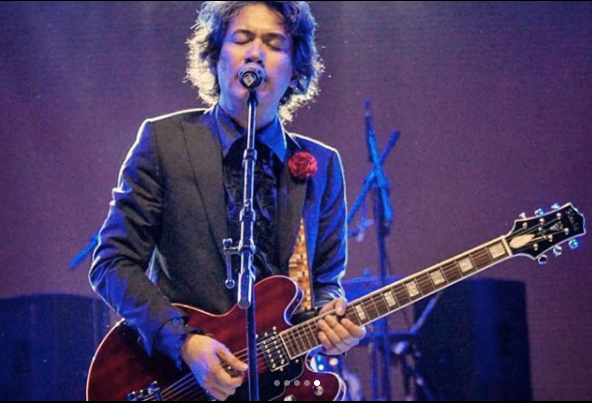 It’s easy to think that singing comes easy for singers since it’s their currency. Perhaps it’s because singing is what pushed them to the spotlight and what they’ve been known for all these years. It remains, however, that singing, too, can take its toll and even our favorite performers are not immune to this, especially when they have gigs and concerts lined up in succession, leaving their vocal chords no day to recover.

This is what happened to musician Ely Buendia who came to the fore in Crocodile Park concert grounds in Davao City last March 10 to indulge his fans to a musical treat of his greatest hits live. Buenda is famously known as the former frontman of the wildly legendary band Eraserheads, before eventually breaking away from his bandmates back in 2002. Buendia has since moved on and now regularly performs with his bands such as The Oktaves, Pupil and Apartel. 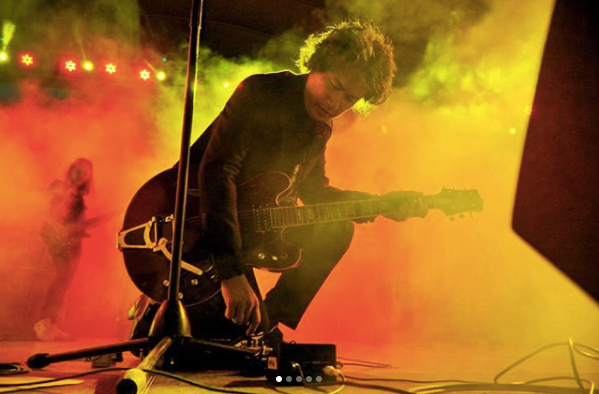 Buendia apparently suffered from a hoarse voice during his performance in Davao last Saturday, due to stress from another gig before their Saturday show. It seems, however, that some people weren’t happy, with some expressing that simply buying tickets should promise them a good performance.

MaRee Cayas, a Davaoeño and an employee at the National Committee on Music under the National Commission for Culture and the Arts, shared on her Facebook that Buendia wasn’t able to make Dabawenyos happy during his concert.

“Such a sad news nga Ely Buendia wasn’t able to make Dabawenyo happy at his concert,” wrote Cayas, March 11. “Got negative feedback about his ‘asta’ (stance) and ‘star complex’ attitude.”

(We invest blood and sweat to make our events successful. It’s easy for you to abuse this, right? Is it because you’re famous, this is how it should be? Wow! Let’s applaud that!) 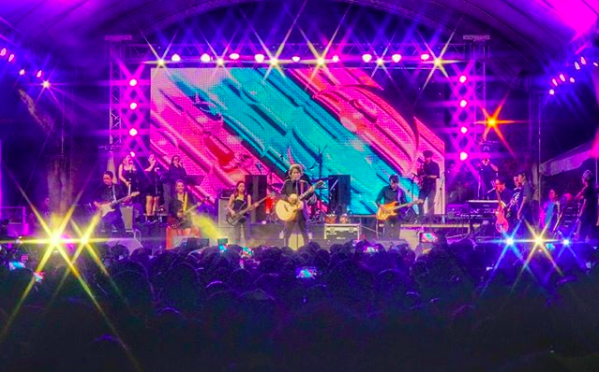 Karla Singson, a marketing adviser and columnist, shared on Facebook in March 13 about her thoughts regarding Buendia’s “blunder,” which was also featured on SunStar Davao.

“If you sell tickets, you promise an experience,” wrote Singson. “If the experience expected ‘clearly’ wasn’t delivered, the people will feel cheated, and they deserve a proper apology (and maybe a refund).”

Singson further maintained her point, saying people go to the cinema, Disneyland, and take the train and they buy tickets. “Every ticket has a promise of an experience, or a particular convenience. People paid hard-earned money [to] watch a singer perform live. When he went onstage, people were half pissed and half disappointed that his voice was very hoarse.”

As more fuel was thrown to the fire, Buendia finally took to Twitter last Saturday to defend himself and address the issue: “To those who think they were cheated by me still performing despite being sick, I wonder, what’s a guy have to do?”

And despite the unfortunate situation, Buendia still professed his love for Davao City and his wish to come back: “Still I love Davao and I heard more cheers than jeers. I’d love to come back, with the same band I had last night. It’s my band, the best band anyone could ever have.”

Staunch fans of Buendia, meanwhile, rallied behind the frontman as they defended him from being bashed.

(Again, I’m very satisfied with Ely Buendia’s concert last Saturday. Even if he only stood there and did sign language, it would have still been the best concert for me. Those who are complaining, are you real fans? He is willing to risk his health just to perform. That has been proven.)

“It was very unfortunate that @elybuendia9001’s voice was missing last night, pero the crowd’s love for him and his songs despite his struggle to sing still made his set memorable,” Pao (@Paolopotater), another fan, wrote.  “I love you Ely pls sana (hopefully) E-heads reunion concert here in Davao next time.”

One thanked Buendia for his performance, and told him he’s always admired him: “You were an inspiration to musicians and artists everywhere last night with your dedication to the fans,” wrote RJ (@rjmanulid). “Your voice may not have been at 100% but your courage was over 1000. Thank you for you for performance @elybuendia9001 I’ve always looked up to you.”

While some Davaoeños were clearly irked by Buendia’s performance last Saturday, the rest of his loyal fans didn’t seem to mind. Hoarse voice or not, seeing Buendia in the flesh was a surreal experience for them, an unforgettable moment that’ll be replayed over and over again for the rest of their days. Perhaps that, in itself, is more than enough for the most fervent of fans. JB