The Eraserheads may have marked the 20th anniversary of their “Sticker Happy” album and “Bananatype” EP record last November, but it looks like diehard Eheads fans would have to put their reunion wishes on the back burner for now. A reunion concert seems pretty thin nowadays, as the former band members have gone their separate ways and are now associated with different musical groups.

In a Facebook photo by concert photographer Roxanne Nebres posted in Jan. 21, however, former Eraserheads members Buddy Zabala (bass), Marcus Adoro (lead guitar) and Raimund Marasigan (drums) came together to play on stage with Moonstar88 frontwoman Maysh Baay. It would’ve been an Eheads reunion, if only Ely Buendia was in the picture.

The performance was held in the Marriott Grand Ballroom, Resorts World Manila. 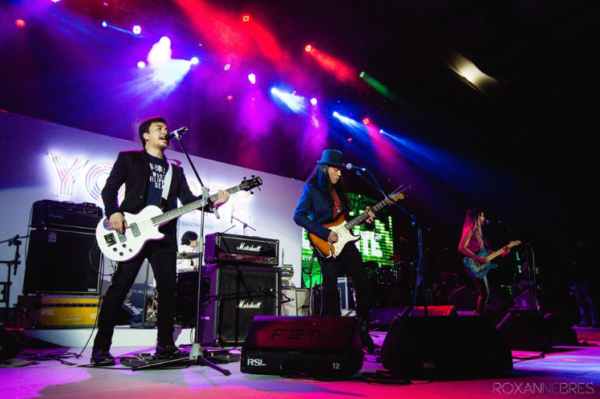 The foursome, called ULTRA COMBO, are often seen together for band practice, jamming sessions, and gigs; they are also involved in different bands, apart from ULTRA COMBO. 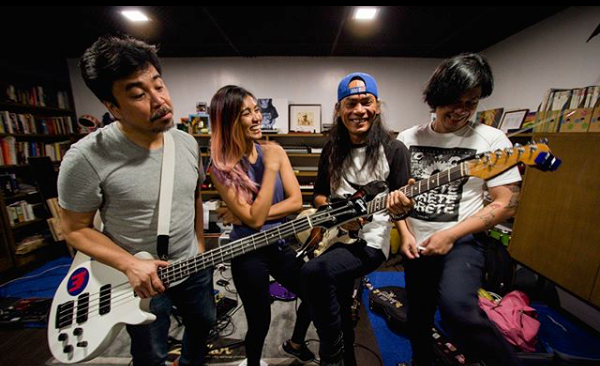 Two days after the ULTRA COMBO gig, Ely Buendia posted a cryptic tweet on his Twitter account: “Some people will never understand that people who don’t get along can’t work together.”

Although he did not name any names, it didn’t take much for fans to wonder what or who he was talking about.

Buendia’s tweet was noticed and retweeted by film director Jerrold Tarog and Sugarfree lead vocals Ebe Dancel, although the tweet may have been precipitated by fans recently wishing for an Eraserheads reunion to happen this 2018.

Buendia, however, did not respond to the tweets. It seems that he himself is busy with his current bands, The Oktaves, Pupil and Apartel, as he was seen performing with The Oktaves last week, Jan. 18, at 20:20 Bar in Makati City. 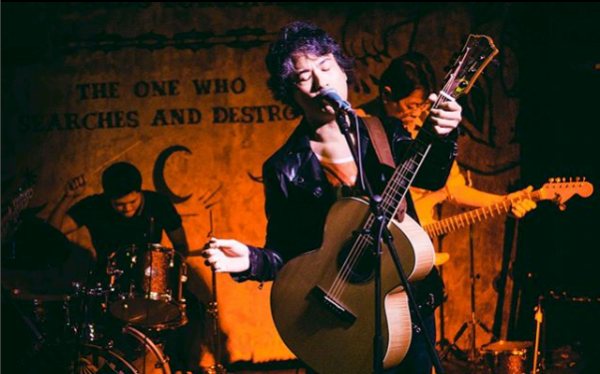 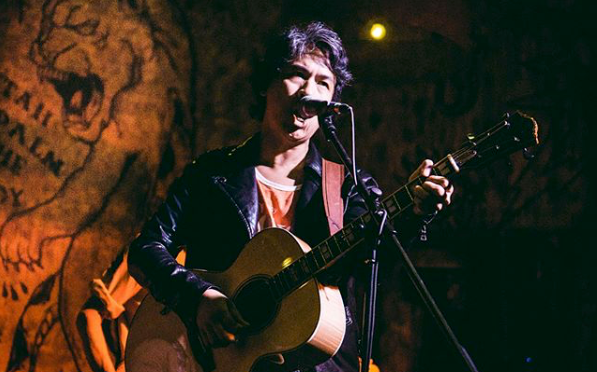 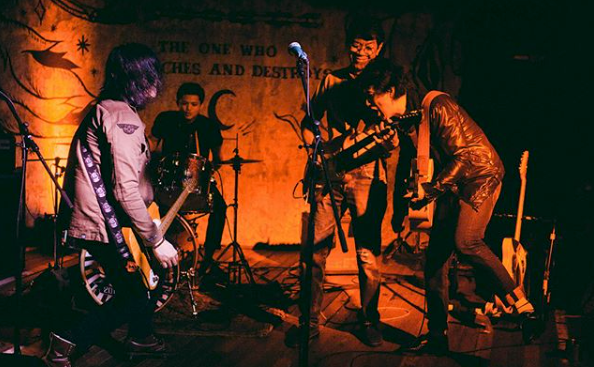 Buendia also has his hands full with his other band, Apartel. In a photo he shared last Jan. 11, Buendia and his bandmates are seen recording inside a studio, possibly hinting at a second album in the making. 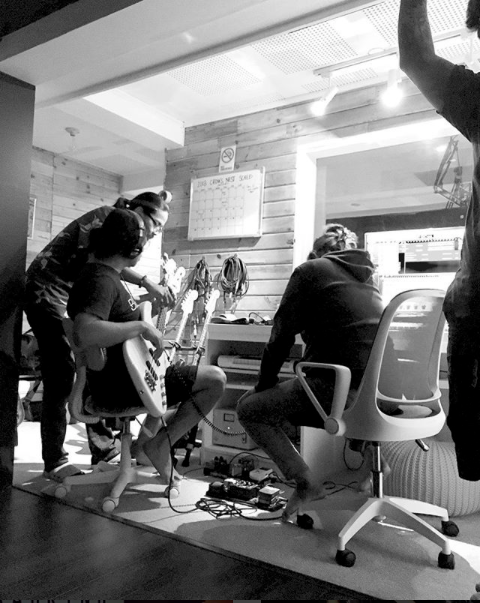 Despite all this, however, Eraserheads fans need not lose heart nor refrain from wishful thinking. Eraserheads reunions have happened a few times in the past and, perhaps, it may just happen again in the future. JB

Before the Eraserheads became rockstars, they wore a Pinoy musical