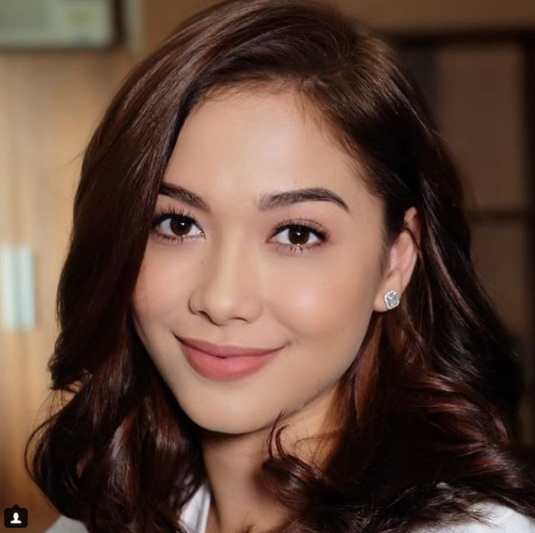 Kapamilya teleserye “The Legal Wife” will now soar on international television as it airs in Thailand. Just recently, its Thai-dubbed trailer has been released.

The scene in the trailer remains to be one of the memorable confrontations in Philippine television. Such were the epic slaps and hard-hitting lines that instantly became viral such as when Monica (Angel Locsin) exclaimed: “Akin lang ang asawa ko!” (My husband is only mine!)

JKN Global Media, one of Thailand’s biggest TV companies, bought the rights to air “The Legal Wife” in Thailand.

“Bridges of Love,” another drama starring Maja Salvador was also bought by the company. /jpv