Is Sabina hitting at dad Raymart Santiago and his alleged girlfriend? | Inquirer Entertainment

Is Sabina hitting at dad Raymart Santiago and his alleged girlfriend? 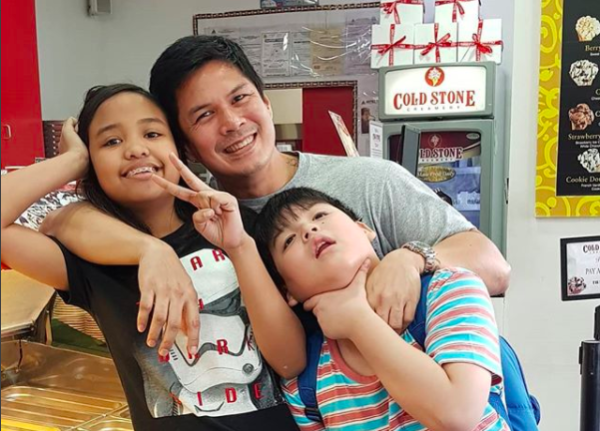 It’s not easy being a 13-year-old girl, stuck in limbo because you’re no longer a little baby but at the same time, still not yet a grown woman. For some, the world can seem like a big and scary place, especially when they’re still figuring out and taking in all that the world has to offer — both the good and the bad — while trying their best not to be overwhelmed by it all.

Sabina Santiago, eldest daughter of actress Claudine Barretto and Raymart Santiago, seems like she still isn’t 100 percent accepting of her dad’s rumored romantic relationship, as she took to Instagram yesterday to express her feelings about it.

Sabina posted a series of quotes, with one saying, “Your soul mate is not another person’s spouse.” She then tagged her dad Raymart and the Instagram account of his alleged girlfriend Aurora Legarda (@aurora_leg), reportedly a cousin of Senator Loren Legarda. 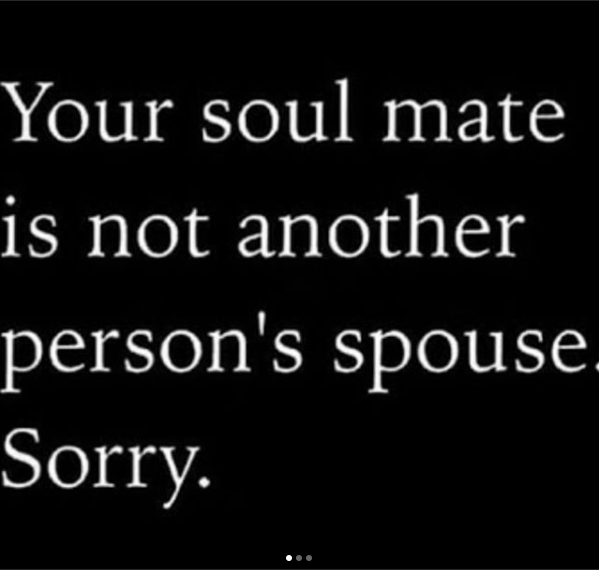 Claudine and Raymart have both moved on with their personal lives after their separation, while balancing parenting duties for their children, Sabina and Santino. Their annulment, however, has been postponed and has yet to be finalized, technically making the two still each other’s legal spouses.

Another of Sabina’s quote also read, “My dad broke my heart way before any boy had the chance to.” 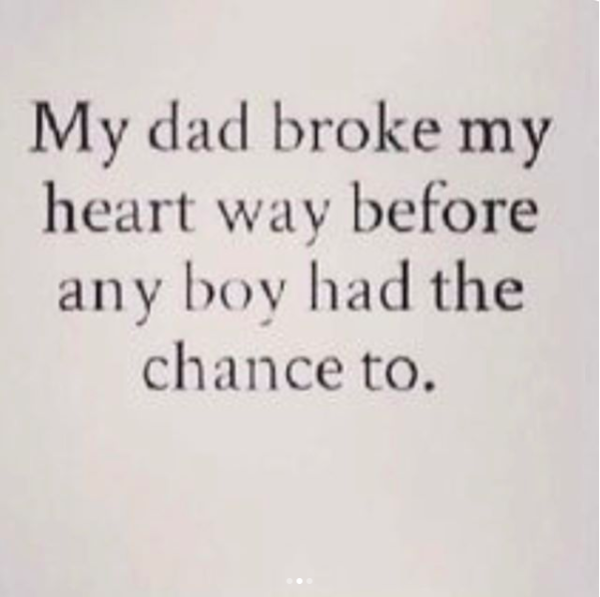 A third one was also posted, saying, “Someday you’ll realize the damage that you’ve caused.” 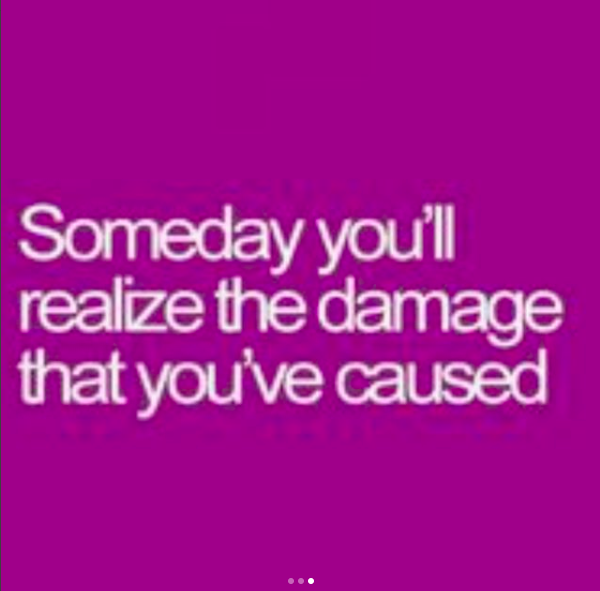 Sabina’s post may come as disheartening to their family’s well-wishers, particularly since Sabina has been known to be close to her dad, as frequently shown in photos that Sabina shares. Just last month, Raymart shared a picture of him and Sabina dining together at a restaurant for lunch. Meanwhile, he was also seen in Sabina’s crossover ceremony to 9th grade back in January, where he reunited with Claudine for the special occasion. Sabina on a lunch date with dad Raymart. Image: Instagram/@superswagsab13 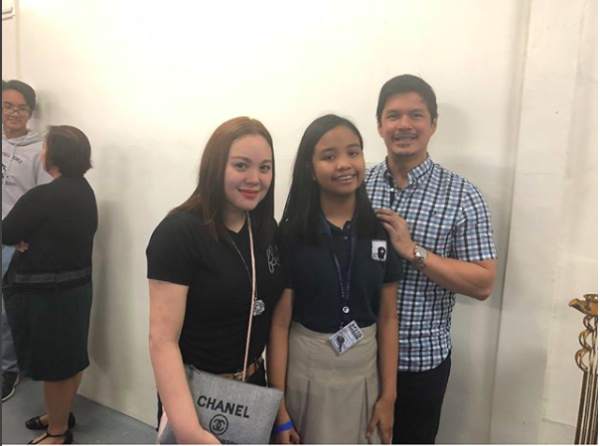 Sabina’s calling out of her father may seem like a product of angst and confusion that goes with being thirteen, or perhaps stemmed from a deeper seed of emotion yet to be understood. Children are just as capable of feeling a wide range of emotions — and they get hurt, too. JB

Read Next
Dolphy’s son Dino Quizon passes away at 45
EDITORS' PICK
EDITORIAL: To a bike-friendly future
The Best Tech Gifts For The 2022 Holidays
Pagasa: Warm, sunny Sunday in most parts of PH
House energy committee chair Arroyo bats for cheap electricity
Is it safe to talk politics again at family gatherings? ‘The Reconciliation Dinner’ shows us what that’s like
vivo’s coming to town to grant wishes with more holiday promos
MOST READ
LOOK: Vhong Navarro transferred to BJMP detention facility in Taguig
The Elephant Man in the Senate
Posh village as ‘shabu’ haven
LOOK: Zanjoe Marudo bonds with Ria Atayde, her family
Follow @CCepedaINQ on Twitter
Don't miss out on the latest news and information.