Bodacious Vixen goes berserk. BV should’ve known all along that a cheater would never ever change. BV discovered that sweetheart, Controversial Hunk, had been fooling around with Precious Jezebel. It was a pretty low blow.
Sadly, BV can no longer compete with young and nubile wannabes. Worse, BV is struggling with all sorts of personal and professional woes these days.
If being supportive is quite a stretch, the least CH can do is to behave so as not to further stress BV out. It’s quite understandable why BV gave CH an epic tongue-lashing …

No dice
File under E for Embarrassing. Yummy Playboy availed of the services of some professional in a posh establishment.
Upon seeing the enormous bill, YP asked for a discount. No can do. YP promised to promote the venture. The owner was unimpressed.
YP then asked for directions to the nearest ATM and vowed to return with the payment. Of course, YP was never seen nor heard from again.

Comedy of errors
At a splashy gathering, Industry Neophyte noticed a haggard-looking guest milling about.
IN thought the unidentified person was a gate crasher. IN got shocked when the interloper demanded to see the menu. “I am famished,” the stranger exclaimed, adamantly. Tom Jones, is that you?
IN was shocked, realizing too late that the mysterious outsider was the star of the show! Yup, IN soon got a taste of Judgmental Luminary’s fiery temper.

Playing with fire
There is a disturbing rumor about Dashing Jock. Talk is rife that DJ has turned to the oldest profession, to make ends meet. According to the gay rumor mill, DJ’s asking price is P35,000 per night.
Perhaps DJ is having a hard time, coping with the demands of a bustling household. DJ must be commended for rejecting past mistakes. But isn’t DJ playing with fire with this lucrative, tax-free sideline?

Pauper’s woes
From the Inquirer tabloid Bandera:
Jolly Rake lived life to the hilt. Ages ago, JR, who was earning well from various projects, didn’t bother to save up—boozing and gambling all the time.
JR didn’t even buy a house for his family. Alas, JR’s excesses soon caught up with him. The offers stopped coming.
Hooked on drugs, JR is now a shell of his former self. JR now depends on the kindness of colleagues who give him odd jobs to tide him over. 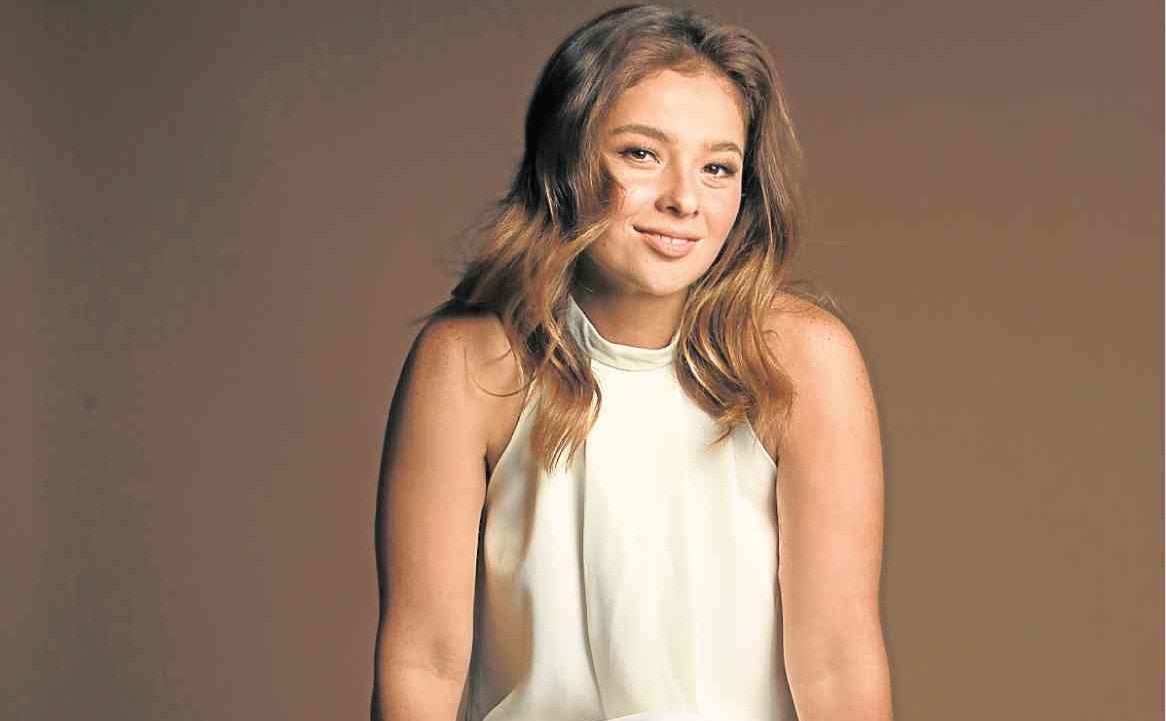 Andi Eigenmann on the simple life: “It’s when I started living with less that I started realizing how happy life could be.” (Less is more?) 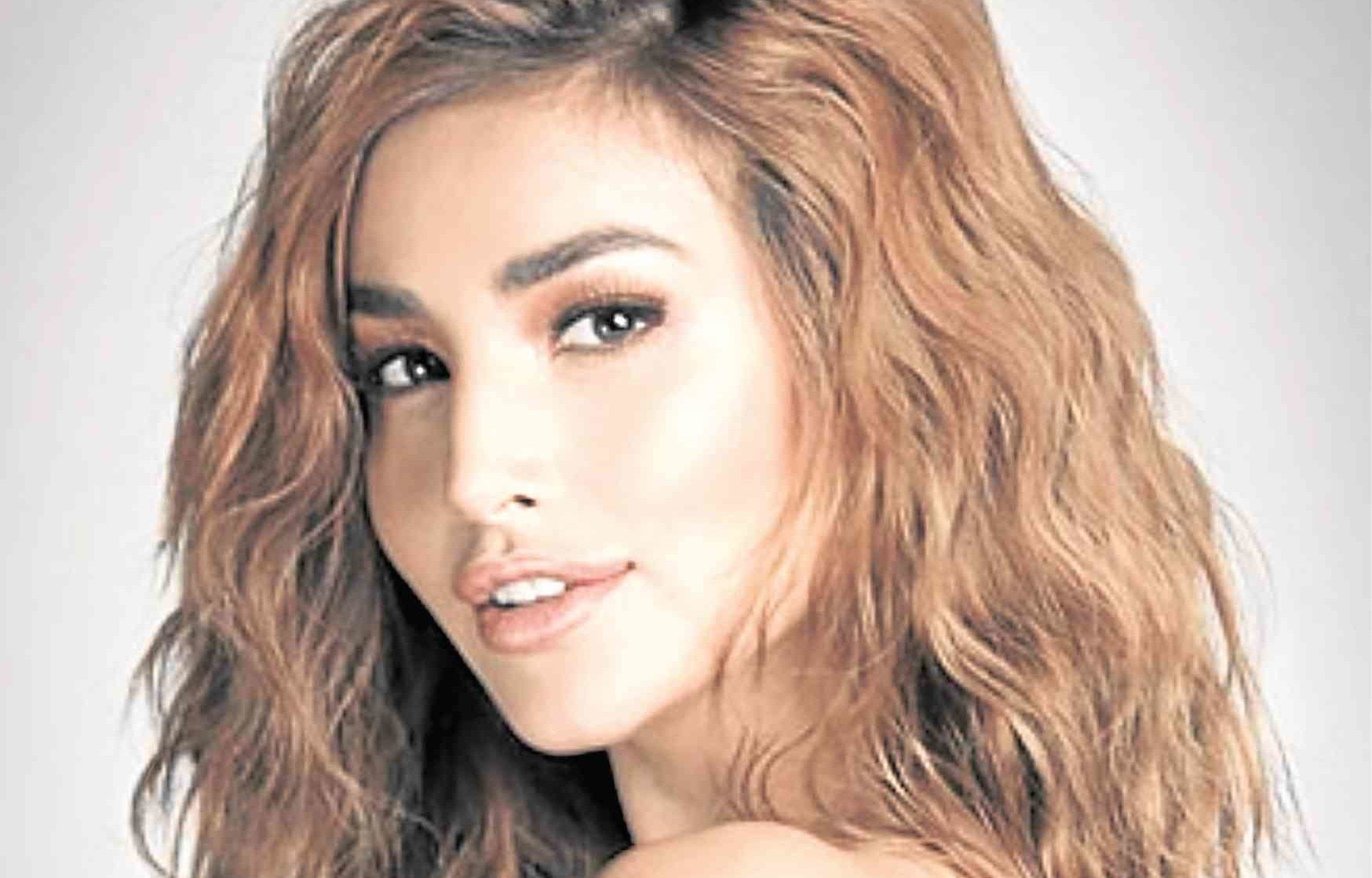 Nathalie Hart on being called a “bomba star”: “Bombshell na lang or sexy actress!” (And bomba is so ’70s ha.)

Bianca Umali, asked what’s her wish for her 18th birthday: “Wala na po akong mahihiling. All I said was thank you.” (Good girl.)

Read Next
What made SZA ‘mad as hell’
EDITORS' PICK
Water remains our saving grace right now
Enrollment drops more than 25%
Palace: Gov’t can force quarantine for mild cases
Win the Samsung Galaxy S20+ BTS Edition at the Smart K-Quiz Night on July 18
How Filipinos are embracing digital technology amid the coronavirus pandemic
DOH expands list of workers for priority testing
MOST READ
Metro Manila stays under GCQ until July 31
ABS-CBN to start retrenchment by end of August, as franchise remains elusive
Defensor dares Tañada to public debate on ABS-CBN franchise issue
BuCor officer found dead with gunshot wound to head inside NBP
Don't miss out on the latest news and information.