“Papainitin namin ang gabi (We will heat up the night),” claimed girl group Play Girls as they auditioned for the talent show “Pilipinas Got Talent”. 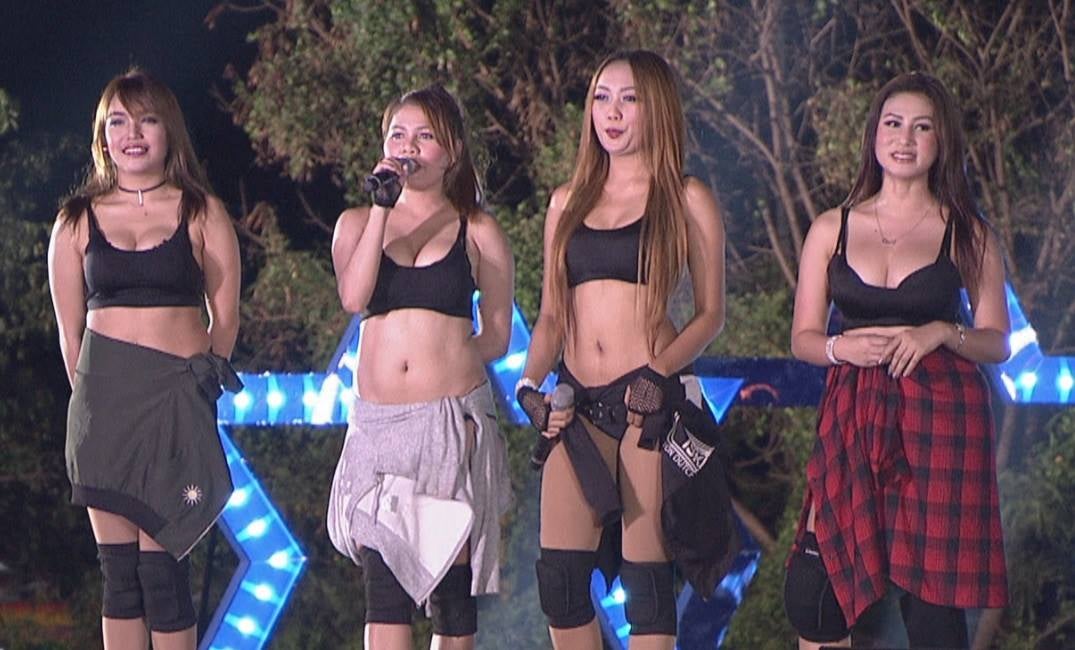 The Play Girls brought heat to the competition in more ways than one. Image: Facebook/@pilipinasgottalent.pg

Indeed, there was heat — between judges of the competition.

As the women began to gyrate in a carwash setup, Angel Locsin immediately hit the buzzer to reject the group.

The girls wore a black sports bra and matching black underwear as they twerked against a vehicle. Their performance also consisted of squeezing suds on their bodies and even pouring a bucket of water on themselves.

Vice seemed confused and asked what their talent was.

He commented that their talent would’ve stood out even if they did not wear underwear. Later on, he added that he wasn’t against their wardrobe if it was their way of “self-expression,” but explained he is saying “no” because he didn’t see their talent.

The “La Luna Sangre” actress expressed her concern, explaining that she rejected them because she did not want men to objectify them. 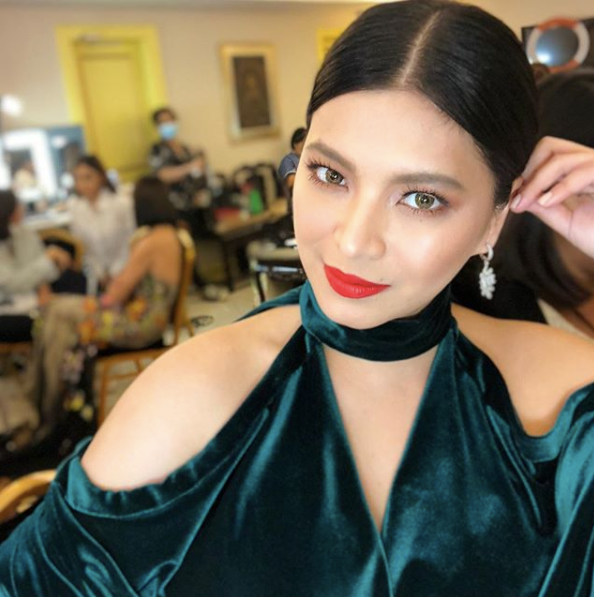 “Ako kasi parang hindi ko kaya na makita kayo na nagsasayaw na naka-underwear para lang sa ’min. Masyado kayo magaganda at masyado niyo ’tong pinaghirapan para gawin ’yan,” she said. (I can’t watch you dance in your underwear just for us. You are too beautiful and have worked too hard to do that.)

(If you have talent, show it to us because that’s what we’re looking for, not bodies. I buzzed you because I don’t want you to be objectified. I care too much for you to allow you to be watched by men while you’re doing that.) 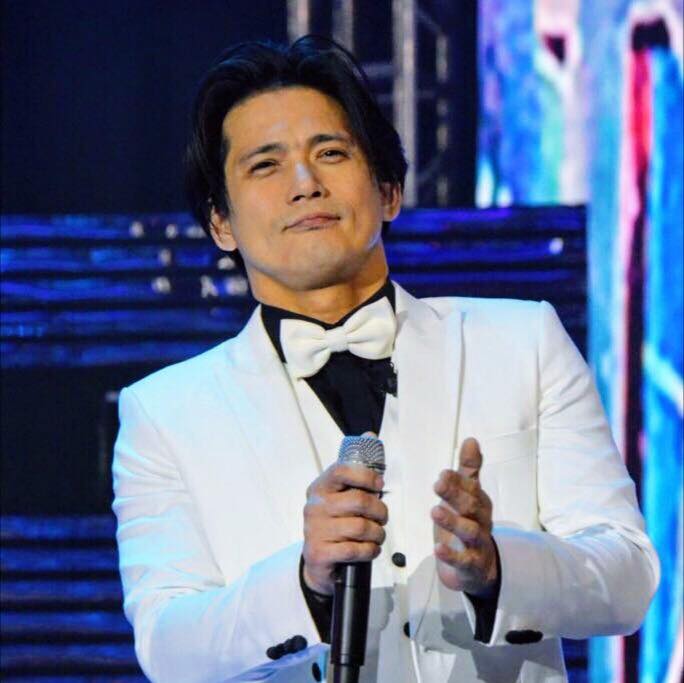 (Are you doing it because you want to or is it against your will? Answer one by one because it’s important. So that the other judges won’t feel that you were forced.)

Padilla asked this time if they enjoyed what they did and they said yes, though they did not answer individually.

He then asked, ”Gusto niyo ba ’yun na mga kalalakihan ay humahanga sa inyo?” (Do you like it that men admire you?)

“Seryoso ka (Are you serious)?” Locsin asked him.

Padilla whispered to her to allow them to answer. One of the girls replied but did not give a direct answer: “Para po sa’min ay talent naman po namin ito.” (For us this is our talent.)

Despite Locsin emphasizing that the women should not be objectified, Padilla said he was entertained. Freddie M. Garcia, another judge and former ABS-CBN president said he too found it entertaining even if they “failed in washing the car.” The two men gave the girls a “yes.”

Netizens expressed their opinions and tried to interpret what each judge meant.

So I stumbled upon Pilipinas Got Talent, and there was this group of women "dancing" in skimpy outfits.

Angel Locsin was like: "Don't objectify yourselves. You're more than that"

Robin Padilla was like: "That's okay if you're okay with men enjoying what you do"

Twitter user @nekonoob12 thought Locsin meant to say, “Don’t objectify yourselves. You’re more than that.”; meanwhile, Padilla’s response was, “That’s okay if you’re okay with men enjoying what you do.”

S/he explained, “Angel Locsin was negating the idea of people opting for sexualizing themselves to achieve fame and fortune, only for Robin Padilla to condescendingly enforce the idea that sexualizing oneself is okay as long as they enjoy being perceived that way.”

Like in this PGT instance: Angel Locsin was negating the idea of people opting for sexualizing themselves to achieve fame and fortune, only for Robin Padilla to condescendingly enforce the idea that sexualizing oneself is okay as long as they enjoy being perceived that way

Another with the handle @ahimahishi noted that the male judges disregarded the point that Locsin was making, in that the girls were “prostituting” themselves and refused to see them objectified.

“This is what Angel was worried about. And you showed her na you don’t give a f*ck with her advocacy, what she just said, what she’s fighting for,” the netizen noted of the judges who said yes.  “This is just pulling out the ‘boys will be boys’ card again, showing that these men don’t give a f*ck about female rights.”

“Kudos to Angel Locsin for calling out Robin Padilla’s macho BS in #PilipinasGotTalent!” said another netizen.

Padilla previously drew controversy to the talent competition when he lashed out at a contestant who did not know how to speak Tagalog. The contestant, a Korean who grew up in the Philippines, intended to perform magic tricks on Padilla but the actor refused on the grounds that he had to speak Tagalog. Locsin stepped in and allowed the contestant to continue his performance with her. JB

Read Next
Marlon Wayans wants to make ‘White Chicks 2’
EDITORS' PICK
High inflation: Your P1 is now worth only 87 centavos
UK’s Boris Johnson will resign, BBC reports
High-risk pregnancy: Reducing your risk is in your hands
Geek out at TOYCON 2022 powered by Smart Signature
House energy committee chair Arroyo bats for cheap electricity
Unemployment rate up to 6% in May
MOST READ
Suspect in grisly killing of missing woman in Bulacan arrested
Kim Atienza’s daughter flaunts bikini body in response to critics of her ‘revealing photos’
Number of active COVID-19 cases in PH breaches 11,000
Ex-Defense chief Lorenzana is the new BCDA chair
Follow @NGunoINQ on Twitter
Don't miss out on the latest news and information.