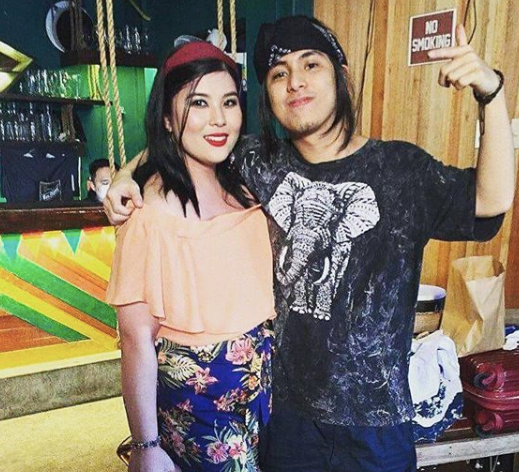 Rapper Abra has made a comeback with the infectious new single “Paradise Jam.”

The song highlights some of the most widely used dialects in the country, as well as the Filipinos’ proficiency in English. Abra’s single also showcases the fact that there are so many musical talents in each part of the Philippines. With the three main geographical divisions of the country represented, Filipino ingenuity in music truly shines.

The entire song was a result of a collaboration of all the artists involved. Former “Pilipinas Got Talent” contender WUT wrote her part in Spanish-based creole dialect Chavacano spoken mostly in Zamboanga and some parts of Mindanao.

Bandido and Arkayk also composed their parts, while Abra wrote the lyrics with Gabri as they also collaborated for the song’s melody.

Raymond Abracosa, better known as Abra, is a Filipino hiphop artist and an occasional actor. He gained popularity through rap contest “Fliptop Battle League” but he hit the gold mine in mainstream success when he released the song “Gayuma.”

From then on, he has collaborated with a number of well-known artists such as Ebe Dancel, Arci Muñoz, KZ Tandingan, Chito Miranda, Julie Ann San Jose and many others.