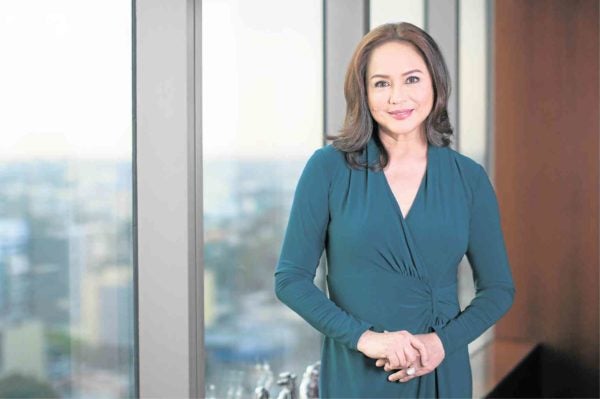 Acclaimed actress Charo Santos-Concio, lead star of the highly celebrated 2016 indie film “Ang Babaeng Humayo,” gives these acting pointers: “When you’re acting, it’s never about you, but the character you portray. I observe people who may help me create my character, and at the same time get feedback from those I work with.”

Charo also shares with Inquirer how she got into acting again for the big screen after a 17-year absence.

“It was only because of a question that filmmaker Lav Diaz asked me at a dinner after he returned from a victorious trip to Berlin for ‘Hele sa Hiwagang Hapis,’” she recalls. “Lav said, ‘Aarte ka pa ba?’ I replied, ‘It depends on the material. If I find the character engaging enough, then I would consider.’ Three days later, he e-mailed me 20 pages of a script.” This eventually became “Humayo,” which she did with John Lloyd Cruz.

“For years, I was so focused on my work for the network,” says the former president and CEO of ABS-CBN. “Looking back, I realized that I should have continued acting at some point.”

She will team up with Lav again for the coming film, “Ang Saka ni Henrico.” —MARINEL R. CRUZ