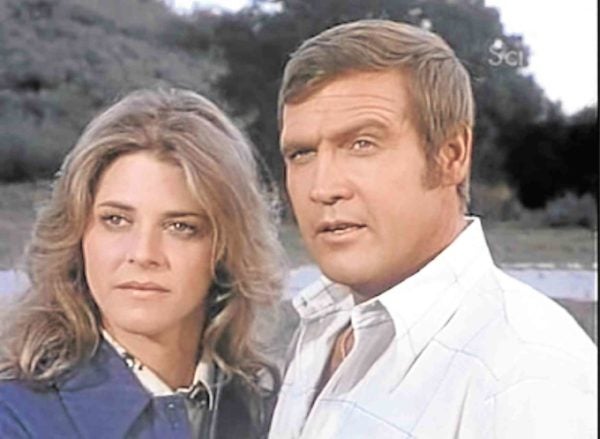 “The Bionic Woman” (left) and “The Six Million Dollar Man”

Turned out Sharon Cuneta-Gabby Concepcion and Aiko Melendez-Aga Muhlach were not the only iconic tandems that got reunited recently.

In the United States, another popular pair teamed up anew for a Hallmark movie. Lee Majors, aka Steve Austin, or “The Six Million Dollar Man,” and Lindsay Wagner, aka Jaime Sommers, or “The Bionic Woman,” shared the screen again for the TV-movie “Eat, Play, Love,” which premiered last August.

In the rom-com, she plays a widow who wants to adopt a pet pooch, but ends up being wooed by a doctor (Lee, of course), who is prodded by the matchmaking protagonists, a vet and a dog shelter owner.

In an interview with Hallmark Channel, Lindsay related that the reunion with Lee was “very interesting.”

She recalled: “We see each other often for public appearances [the most recent of which was the Phoenix Comicon]. But to act together again … it was fun!”

Lindsay and Lee were last paired onscreen in the 1994 TV-movie, “Bionic Ever After,” but their beloved television series “The Six Million Dollar Man” (1974-1978) and “The Bionic Woman” (1976-1978) are still much-anticipated in rerun heaven.

Lindsay was recently seen on the big screen in “Samson,” portraying Zealphonis, the mother of the Biblical hero. BAYANI SAN DIEGO JR. 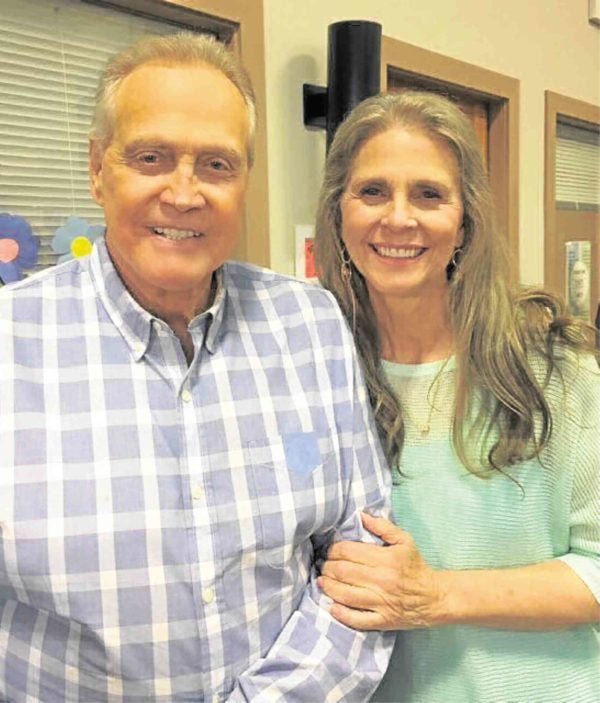