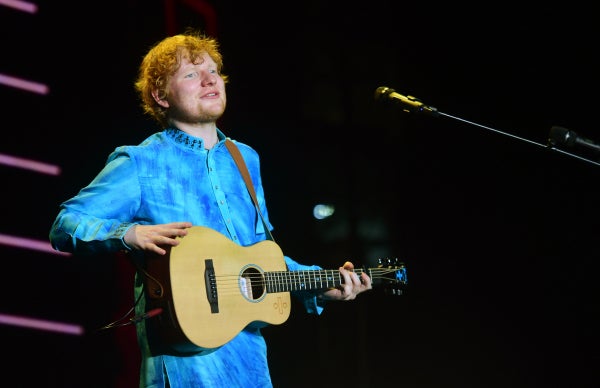 British folk-pop phenomenon Ed Sheeran on Monday was named the best-selling artist in the world in 2017 by the global recorded music industry group IFPI.

“The success Ed has achieved is astonishing and testament to his ability to write and perform songs that connect with a truly global fanbase,” IFPI chief executive Frances Moore said in a statement.

The ranking includes digital and physical album and single sales, as well as audio streaming.

Max Lousada, chief executive of Warner Music UK, said Sheeran’s “ability to tell stories and make people feel is what stands him out from the crowd”.

Sheeran lost out to grime star Stormzy at the Brit Awards in London last week but earlier this month took Best Pop Solo performance at the Grammies in New York for “Shape of You”. MKH