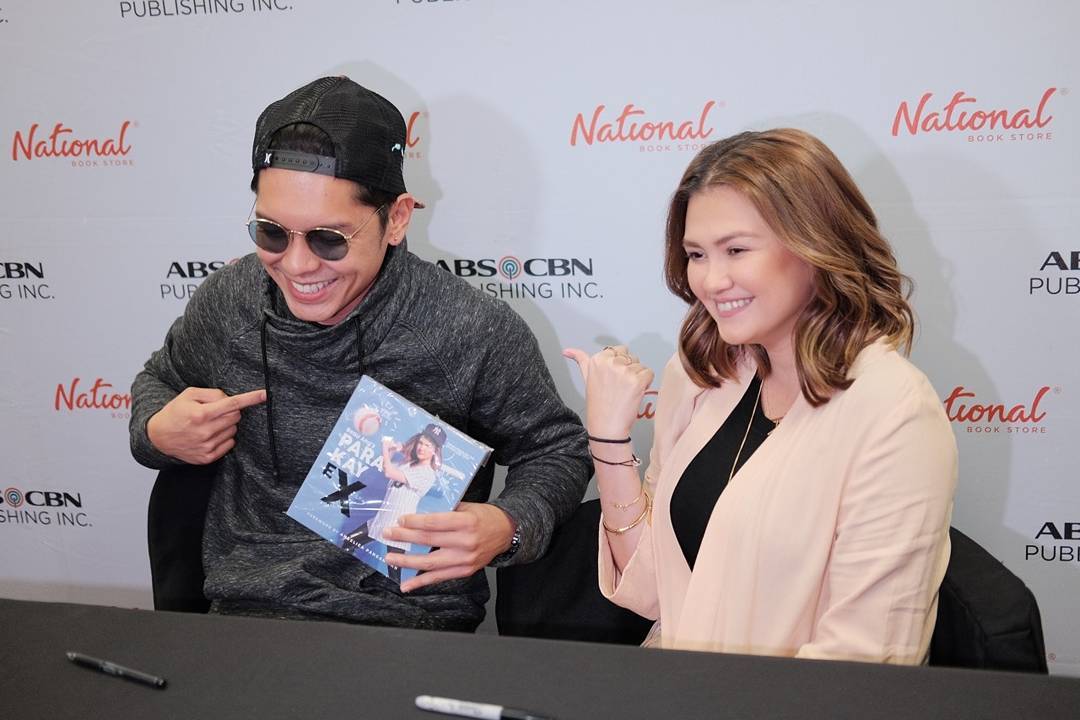 “Hugot Queen” Angelica Panganiban was pleasantly surprised by a visit from fellow actor Carlo Aquino during the launch of a book last Feb. 24 at Trinoma, for which the actress wrote a foreword.

“Hayop ka (You animal),” was what the shocked Panganiban said when Aquino suddenly showed up, reports ABS-CBN, supposedly to represent all the men who broke the actress’ heart.

Aquino even brought a bouquet of flowers for the actress. 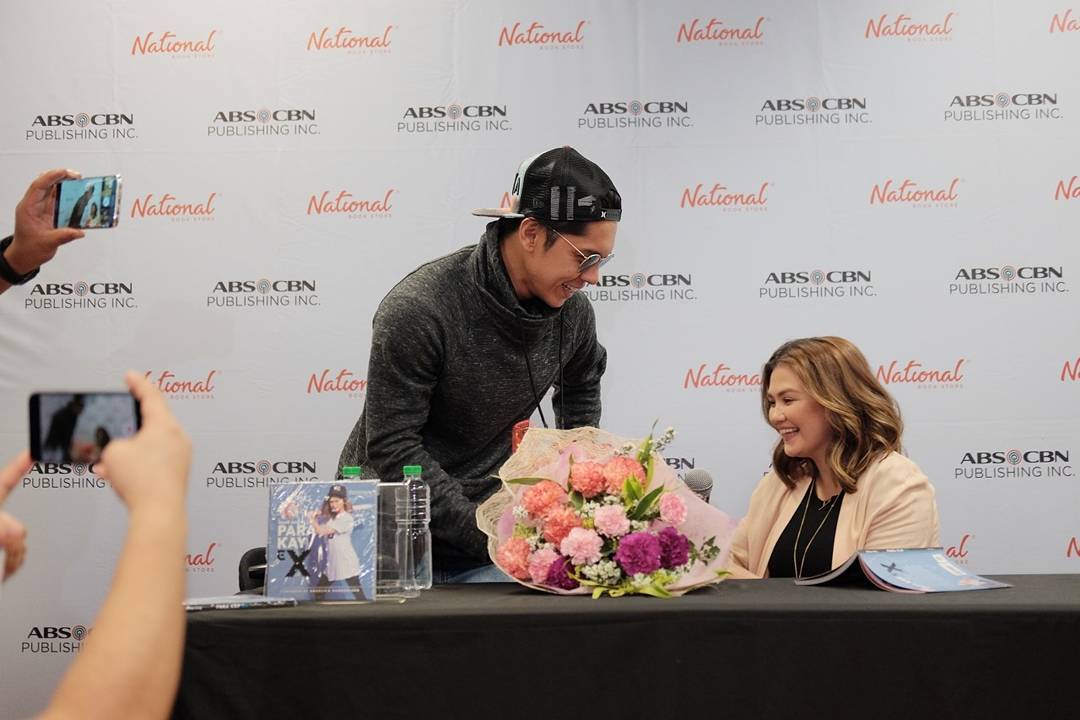 The book “Para Kay Ex” was written by Beau Ang. Attendees of the launch were able to have their copies of the book signed by Panganiban, and pose with her for photos.

The book contains various relatable quotes for people who have had their hearts broken, are still bitter, or still sad for their lost love. 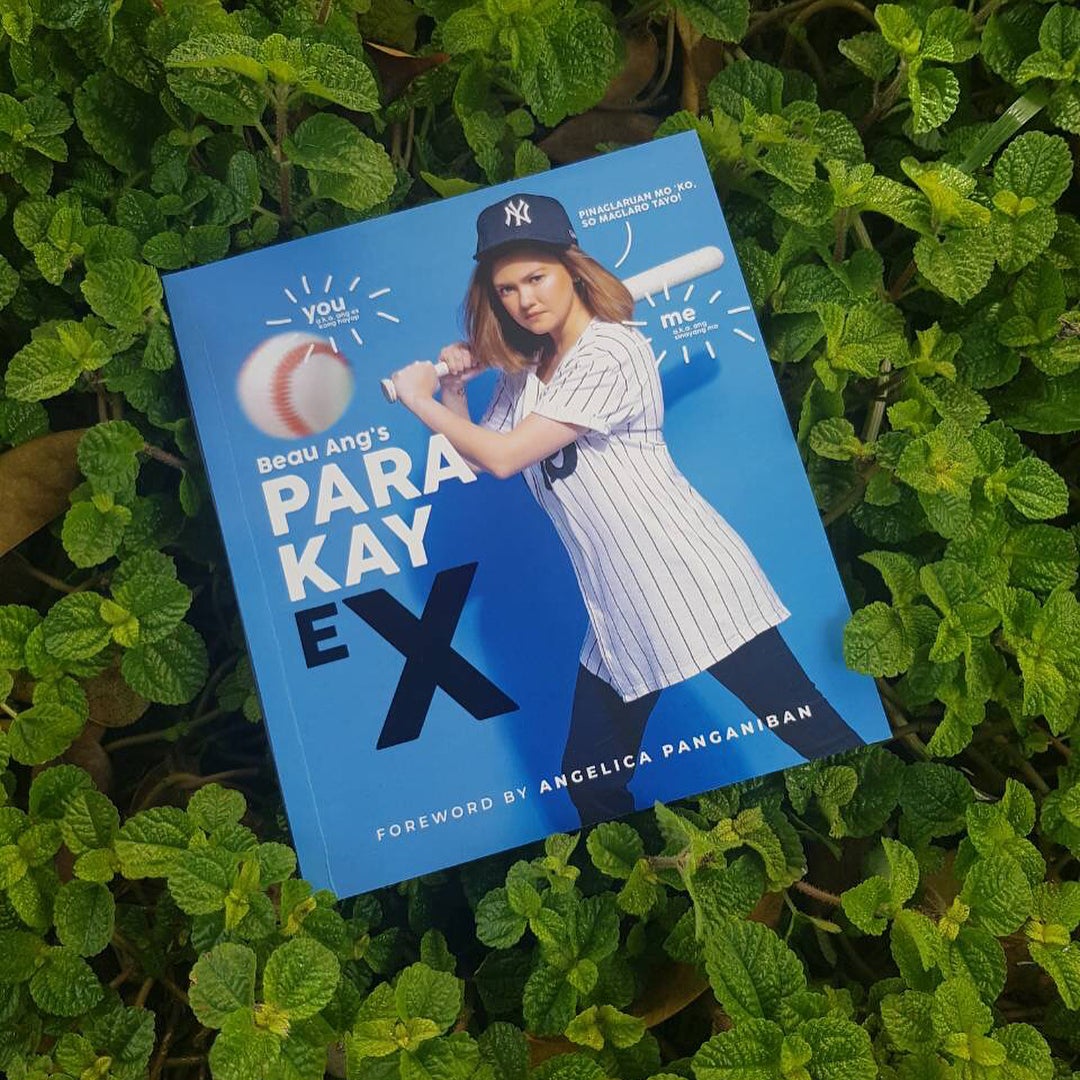 Previous reports have teased a potential rekindling of romance between Panganiban and Aquino. Panganiban said she wouldn’t mind having dinner with him while Aquino tweeted a cryptic message about wanting a dearest friend to be a dearest love instead. Last Valentine’s Day, Aquino even sent flowers to Panganiban. 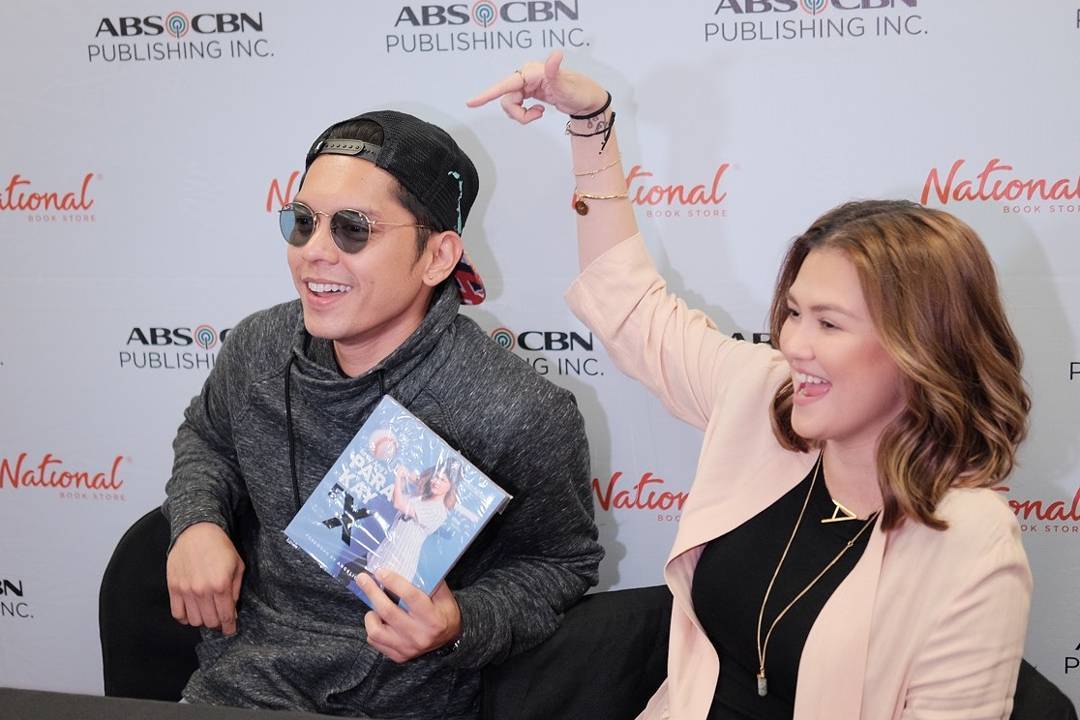 Fans noted how good the two celebrities look together and hope the pair would indeed get back together again. Alfred Bayle/JB

Image: Screengrab of comments from Instagram/@noinkofficial

Carlo Aquino sends Angelica Panganiban Valentine flowers (and did they spend the day together?)