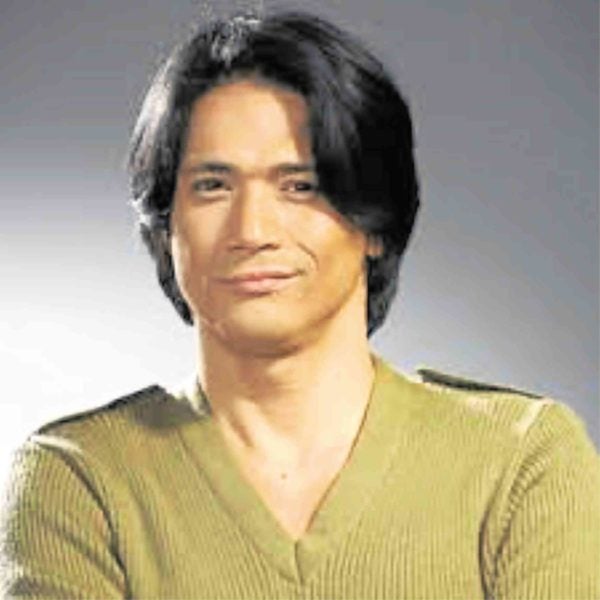 For much of his career, Robin Padilla has parlayed his street-smart, wiseguy screen image into a sustained popularity that has enabled him to survive a number of daunting personal and stellar reversals.

In fact, Robin has turned out to be such a resilient survivor that he’s enjoying one

of his most upbeat career periods now, with his recent hit screen comeback, “Unexpectedly Yours”; his current rom-com with Jodi Sta. Maria and Richard Yap, “Sana Dalawa ang Puso”; and his having just become a new dad and grandfather. Try topping that.

In addition, he’s become a very visible and audible point man for the welfare of Muslims in Mindanao, which includes his support for fund-raising and home-building efforts in war-ravaged Marawi.

With so many positive points to tick off on his current “report card,” Robin has again effectively reinvented himself—this time, as local show biz’s quintessential Bad Boy— gone good!

Only a few years ago, it would have been hard to visualize or predict such a bright turn of affairs and prospects.

After all, screen bad boys in their 50s tend to look too long in the tooth, and can be accused of overstaying their welcome.

But, Robin has been able to extricate himself from that sticky impasse.

It’s just that he now chooses to fight and brawl for more upbeat characters and causes. He’s still rough, gruff and tough, but in ways that turn people on instead of off.

A lot of the positive tweaking has been accomplished by stressing the humorous side to his performing persona.

This has removed a lot of the belligerence and nastiness that marked his early portrayals, and replaced them with a playfulness that viewers find more disarming.

It has also increased his appeal to female viewers, who find his “comedy-romance” sorties ditzily disarming.

Robin also benefits from playing characters who look and act tough, but are basically good, vulnerable and misunderstood.

This, precisely, is the thrust of his portrayal in the daytime series, “Sana Dalawa ang Puso,” where he initially elicits the uppity ire of Jodi’s snooty character, who thinks that he’s  more to be feared than trusted.

Fact is, he even saves her from being kidnapped—and, when she realizes how wrong she’s been about him, she naturally looks for ways to make amends—and love is suddenly and unexpectedly in the air.

In the past, Robin’s mass appeal was anchored on his street-smart toughness and his characters’ need to survive against all odds.

The “new” or updated Robin is still masa in projection and connection, but the focus now is not on toughness but on vulnerability, as he plays the misunderstood underdog—who doesn’t have to ferociously fight for his place in the sun.

He simply waits for his hidden goodness to shine through, and unexpectedly captivate and bring down to earth the high-flying love of his life!